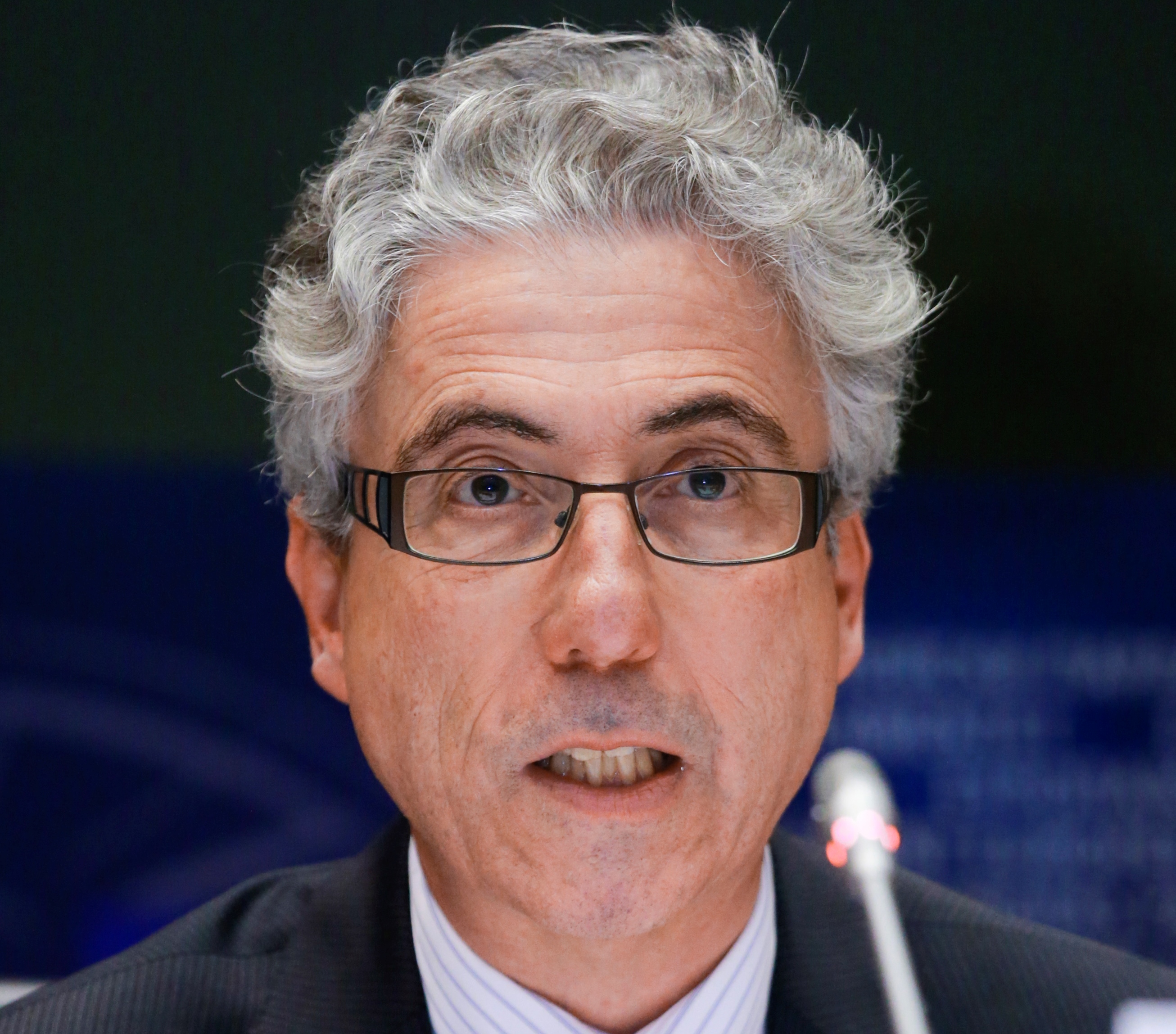 The British EU official in charge of the European Commission’s strategy on Brexit, will not be able to vote in the upcoming referendum on the United Kingdom’s membership of the bloc.

Kent-born Jonathan Faull, 61, joined the EU’s civil service, which is based in Brussels, in 1978. British citizens who have not lived in the UK for 15 years cannot vote in the referendum. The ’15-year rule’ prevents about a million of the five million Britons overseas from voting in UK parliamentary elections.

“I don’t even have a vote myself, I’ve lived abroad too long,” he today (14 January) told a hearing on EU reform negotiations in the European Parliament.

UK Prime Minister David Cameron is trying to get changes to Brussels’ rules on migrant benefits, the single market, an exemption from closer union with the EU and less red tape, as the price for campaigning to stay in the bloc. He won last May’s election, promising an in/out vote by the end of 2017.

Speaking at the Parliament’s Constitutional Affairs Committee, Faull said discussions since then had been difficult.

But he was bullish about the prospects of EU leaders reaching a deal on Cameron’s “four baskets” at the 18 February European Council summit in Brussels.

“Our hope in the European Commission is that this Council proves to be the decisive one,” he said.

“I am not a betting man and I am not going to put money on it but I think from the very intensive discussions we’ve had, and from what I see, the political will to resolve this issue is pretty strong.”

“There is a very good prospect that agreement will be reached rather soon,” he added, echoing comments made yesterday by EU diplomats, speaking anonymously.

>>Read: House of Lords warned EU will punish UK if it votes for Brexit

But, Faull warned, “Nothing is agreed until everything is agreed. None of the issues is easy to deal with and none of them today are completely resolved. There is still work going on.”

“The discussions have been very difficult. These are difficult issues to resolve both politically and legally for the UK and for the EU.”

Questioned by MEPs, Faull admitted that the major outstanding issue was Cameron’s desire to ban migrants, including those from the EU, from in-work benefits for four years.

“At the heart of this is that the British in-work benefit system is non-contributory,” he said. In-work benefits are given as a right rather than built up other time, as is the case in much of the rest of Europe.

“I don’t think anybody is suggesting turning it [the British system] on its head is in anyway plausible or necessary. We take the system as it is.”

Treaty change and the four freedoms

A major sticking point in the push for EU reform has been whether Cameron’s demand would require changes to the EU treaties. Such a change would have to be ratified by all 28 member states.

Faull said that a deal at the European Council could be reached without opening up the treaties, but that would depend on the form of the agreement by EU leaders.

Securing treaty change before the referendum could be difficult, he said.

“There are indeed many responses to British concerns which can be found within today’s existing legal framework,” he said.

“There may be some issues related to legislation, and legislation takes time, and treaty change certainly takes a considerable amount of time here and in each of the member states.”

But, Faull told MEPs, the four freedoms of the single market – movement of labour, capital, goods and services, were inviolable.

“The fundamental freedoms are fundamental and we, and I think the British too, take them very seriously,” he said.

Italian MEP Fabio Castaldo, of the Five Star Movement, told Faull about a possible domino effect on other member states. “What if everyone else wants special status?” he asked.

“Nothing can stop them. The Commission will respectfully listen to member states when they express concerns, if they do,” Faull said.

MEPs raised the possibility of the reforms being made, but then Brits voting to leave anyway.

“We are not considering the impact of the result. We will see where we are when the referendum takes place and then we will consider impact,” the veteran official said.

In September last year, the College of Europe educated Faull was tasked to head up the Commission response to the possibility of Britain leaving Europe.

He was the top civil servant in charge of financial services regulation during the height of the financial crisis. The role brought him into close contact with the City of London, the EU’s preeminent financial hub.