One joke already doing the rounds in Westminster is that Brexit is like Communist Russia: it only failed because it wasn’t done properly.

It’s only said partly with tongue lodged in cheek. Brexiteers are on the warpath – they say that Brexit won’t really be Brexit if the UK ends up staying in the EU’s Customs Union.

Theresa May and her ministers have long insisted that the UK would leave the Customs Union when its planned 21 month transition period after its formal departure from the EU ends in December 2020.

But her officials have mooted the possibility of a”customs partnership” with the EU, that would rely on technology to track the final destination of goods, removing the need for physical customs checks. That, hard Brexiteers worry, sounds like preparation for a climb-down. 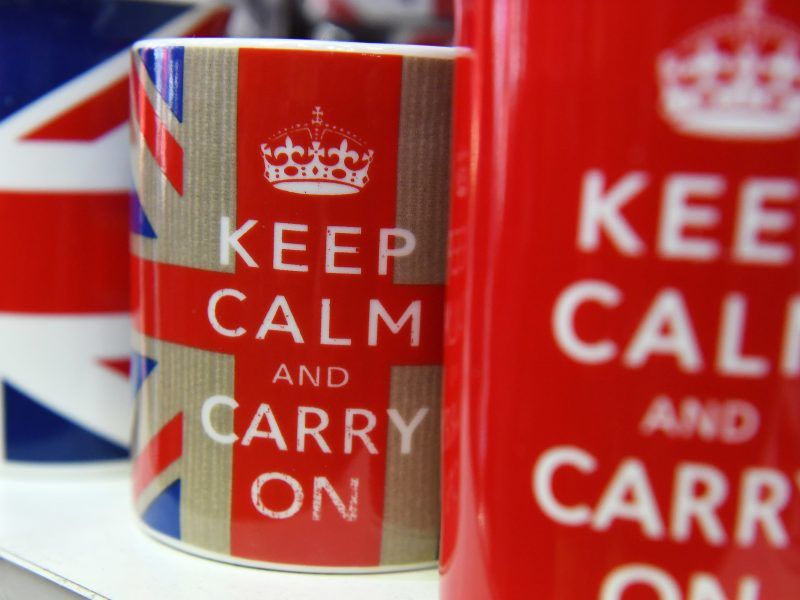 Suddenly, those in favour of a ‘soft Brexit’ are emboldened.

Last week, the House of Lords tacked on an amendment to the EU Withdrawal Bill. That would require ministers to report what efforts they had made to secure a customs union by the end of October, the point at which Parliament votes on the final deal negotiated with the EU. That amendment will now have to be agreed to or removed by MPs.

A motion has been tabled by ten select committee chairs following the House of Lords vote, which urges the government to “include as an objective in negotiations … the establishment of an effective customs union”. It includes three Conservatives – Bob Neill, Nicky Morgan and Sarah Wollaston – among the signatories.

That would be enough to defeat Theresa May’s government.

“The reason people want to keep us in the single market and the customs union is that they never wanted us to leave and don’t like the result of the referendum,” said Jacob Rees-Mogg, who chairs the European Reform Group of Conservative MPs who support a ‘hard Brexit’, at a meeting of the Open Europe think-tank in Westminster on Tuesday.

“There are two parts of the customs union, common external tariff means you cannot offer lower tariffs to trading partners in rest of the world, then there is the regulatory side… being in the customs union means you become a tariff taker and rule taker and you end up worse off than you would be as a member of the EU,” he added.

The debate and vote on the motion on Thursday (26 April) is not legally binding – that will take place in a month’s time – but Brexiteers say that the government should make the vote a confidence vote that would force May, and potentially her entire government, to resign if she lost, in a bid to force rebel MPs into line.

But is the customs union as restrictive as Brexiteers make out? 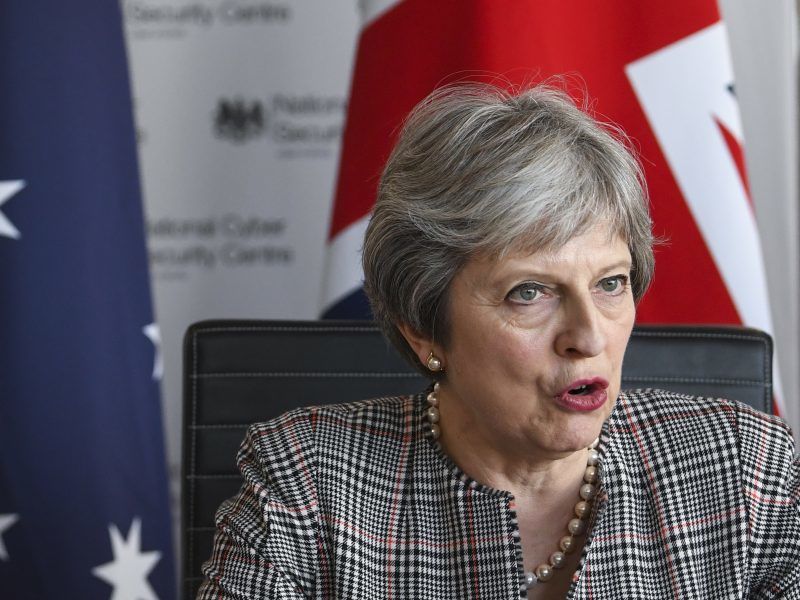 Britain’s upper house of parliament inflicted an embarrassing defeat on Theresa May’s government on Wednesday (18 April), challenging her refusal to remain in a customs union with the EU after Brexit.

No trade deals in sight

“The idea (put about by ministers) is that being in the customs union would prevent Britain from having its own independent trade strategy, which isn’t exactly true. A customs union doesn’t cover a lot of areas,” says Lowe.

He adds that it “isn’t an arrangement that is appealing to any other member state”.

“But we would be able to regulate services as we liked, and we would be also able to negotiate trade agreements covering all areas that are not covered by the customs unions – services, investment, data, intellectual property, and potentially procurement.”

In the Department for International Trade, set up by Theresa May with a mandate of striking third party trade deals around the world, officials have long viewed Customs Union membership as the worst of all worlds: with fewer economic benefits than the single market, and similar legal obligations.

However, despite increasing the number of officials in its trade negotiation teams from 45 to around 500 since the referendum, the UK is in no position to be able to strike third country trade deals any time soon. Its 16 ‘trade scoping teams’ are still at a very earlier stage of talks with third countries, concede officials. 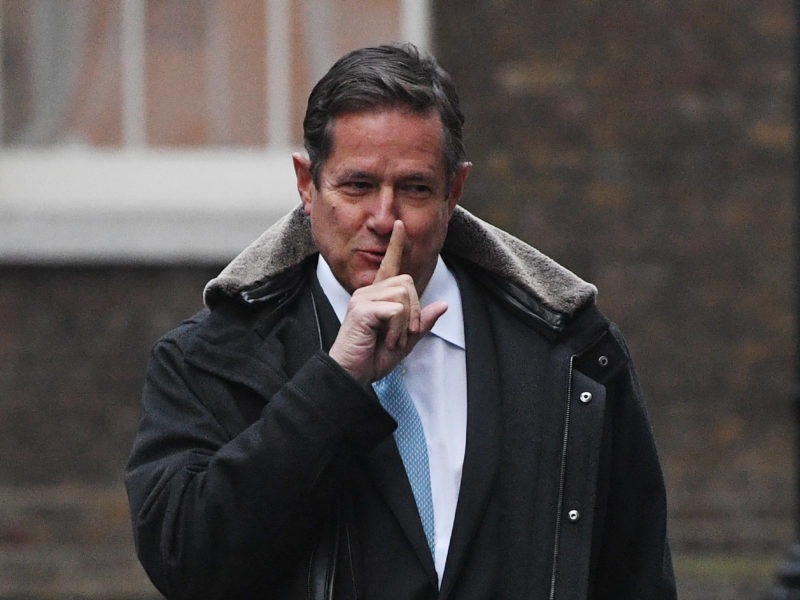 What popularity Customs Union membership has also lies in its status as a compromise.

Staying in the Customs Union makes the task of avoiding a hard border in Ireland easier, and is part of the ‘backstop’ provision agreed by the UK and EU at the March European Council summit.

It has also become the position of Jeremy Corbyn’s Labour party, for whom freedom of movement is too unpopular in its former industrial heartlands – which voted heavily in favour of Brexit – for it to support continued single market membership.

The Customs Union is a flawed ‘half-way house’ and one which neither Brexiteers nor Remainers really want. It may, ironically, also be what the UK ends up with.