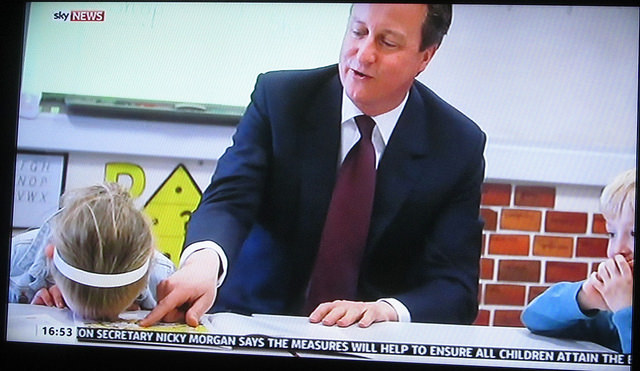 Denmark’s opposition, the Liberal Party, the Conservatives the libertarian Liberal Alliance and the far-right Danish People’s Party, published proposals for a right-wing EU affairs policy should the parties win the majority of votes and be able to form a coalition government after Denmark’s general elections next Thursday.

The parties specifically want to tackle ‘benefits tourism’ and said they would back the British government’s efforts to reform the EU. Cameron has pledged to hold an EU referendum and called for a treaty change to limit the EU’s influence over national governments in areas such as economics, trade and migration.

“We don’t agree on everything in relation to the EU, but we agree that if Denmark gets a new government after 18 June, we wish to back the UK and other countries in working towards ensuring that the EU does not become a social union,” the parties stated.

The debate over ‘benefits tourism’ began in Denmark in 2013, when it was revealed that a German exchange student was entitled to receive Danish student benefits of €791.32 per month, as long as he was studying in Denmark.

The student had optained the right to the grant, as he had worked full-time as a mailman in the Scandinavian country for four months prior to his enrollment at a university. The Danish People’s Party claims that such student grants are the reason why Denmark has witnessed a surge in Eastern European students enrolling at Danish universities.

Political commentators said it was a bit surprising to see that especially the Liberal Party, which used to be the most pro-EU party in Denmark, has completely changed its view of the EU.

Denmark’s centre-left Foreign Minister Martin Lidegaard called the proposals “dangerous”, telling the online media Altinget, that Denmark would move away from the EU’s core and this would eventually lead to restrictions of the EU’s internal market.