Concerns are growing that the UK will face a post-Brexit ‘data wall’ that will stymie the €272 billion of trade in Europe that relies on data flows.

Digital Minister Margot James admitted on Wednesday (24 October) that substantive talks on data sharing between the EU and UK were yet to start.

James laid the blame at the door of the European Commission which, she told UK MPs, “has not indicated that it is yet ready to start such discussions”.

“I can’t give a guarantee because it’s not in the UK government’s gift. It’s a decision that will be forthcoming from the European Union,” she added.

James added that she was “optimistic” that an adequacy decision would be made during the 21 month transition period that is set to follow the UK’s formal exit from the bloc next March.

The lack of progress, with Brexit day only a few months away, is now a serious cause for concern for the UK’s tech community.

The UK has already applied the EU’s General Data Protection Regulation (GDPR) into its national law, but that does not guarantee the continued free flow of data after next March.

It will be classified as a ‘third country’, and its application of GDPR will not guarantee an adequacy decision – which determines that a third country has an adequate data protection regime, and that European personal data can be processed there. 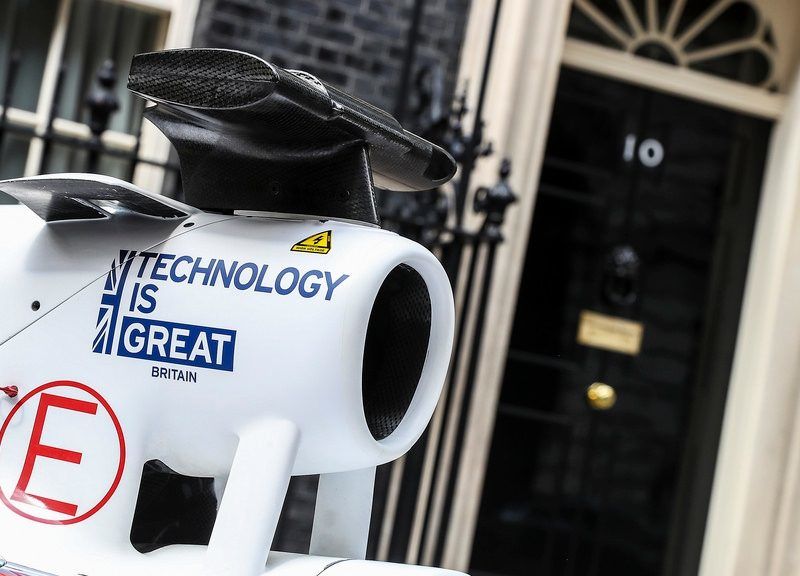 “Data is at the heart of trade in both goods and services across the UK and Europe – it is critical for every business that trades across European borders, but no more so than for our fast-growing tech startups. Uncertainty on data will be damaging for everyone, but it could sound a death knell for tech startups,” said Dom Hallas, executive director of Coadec, a London-based tech think-tank.

A report by MPs on the UK parliament’s Exiting the EU committee in July called on the UK government to accept the jurisdiction of the European Court of Justice in data protection law to increase its chances of obtaining an adequacy decision quickly.

In a speech in March, Prime Minister Theresa May stated that the UK had “exceptionally high standards of data protection” and wanted to “secure an agreement with the EU that provides the stability and confidence for EU and UK business and individuals”.

That would see the UK strike an ‘adequacy +’ deal that would give the UK a say on future data protection laws in Europe, and a future role for the UK’s Information Commissioner on the European Data Protection Board.

However, UK government sources indicate that this arrangement, which is without precedent, is very unlikely to be finalised before the end of the transition period.

UK, the foremost digital market in the Europe, has most to lose from failing to strike a deal – but warns that Europe risks slipping behind in the global tech race if it cuts the UK adrift on data.

A paper launched last week by the Progressive Policy Institute, a US-based think-tank, warned that a Brexit-imposed ‘data wall’ would “effectively shrink the EU digital talent footprint by 25%”.

It added that “the inability to come to a data adequacy agreement could slow the EU adoption of new technology by a year or more.”