Difficult dinner ahead for lonely Cameron 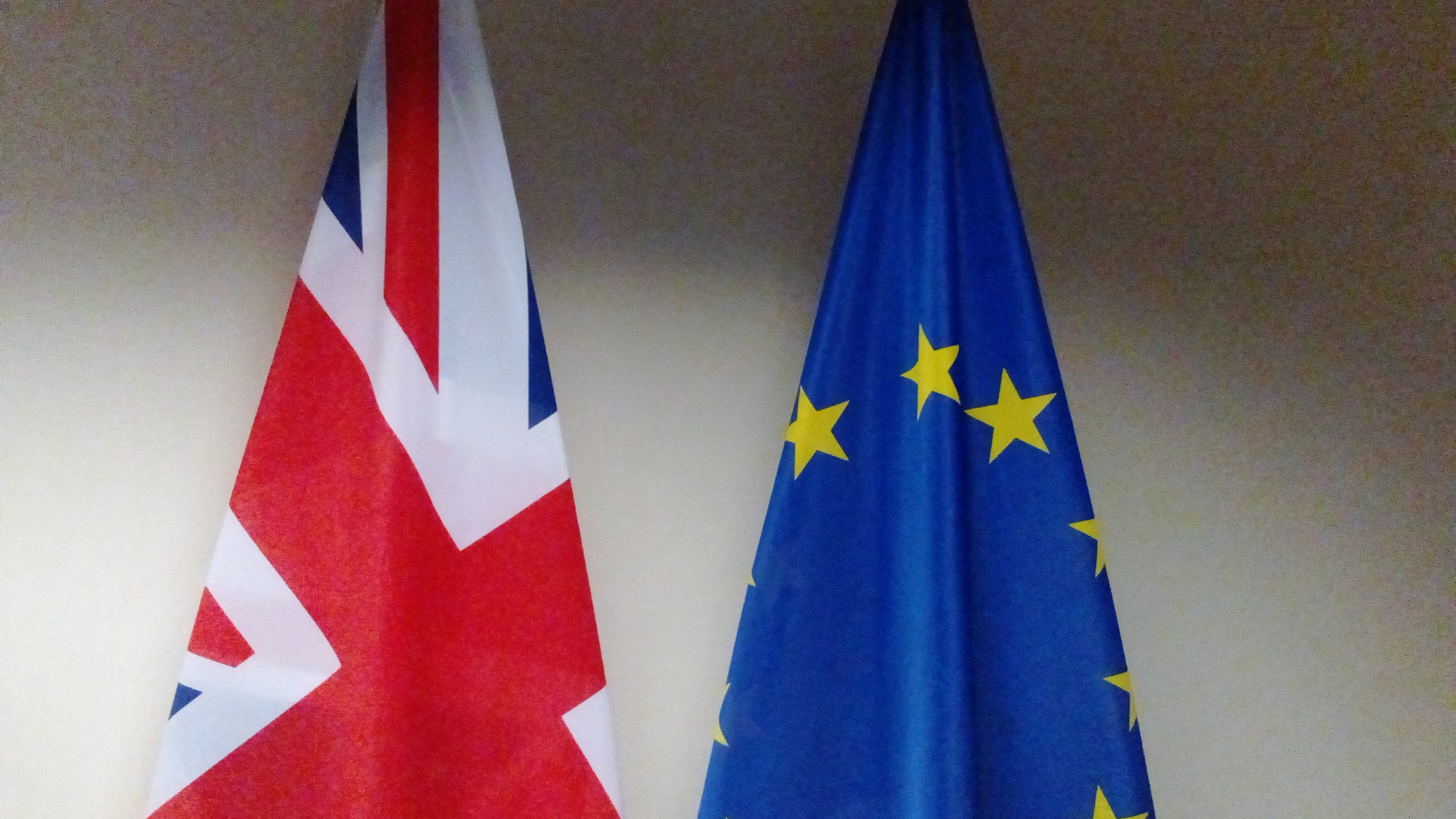 David Cameron faces a lonely dinner with his fellow EU leaders tonight, after senior EU diplomats admitted there was no chance of “pulling a rabbit out of the hat” and making progress on the UK’s controversial Brexit demands.

Cameron will lecture his 27-colleagues over dinner during the two-day summit of EU heads of government about the four policy areas he wishes to see renegotiated before the UK holds a referendum on whether to leave the EU.

But with the migration crisis, terrorism, the euro crisis and a host of other issues crowding out the 48-hour schedule, he is likely to be listened to politely but coldly by fellow leaders.

The agenda of the European Council sees government leaders arrive in Brussels for a first working session at 16:45 on migration, with the ‘Brexit’ only figuring over the 19:00 working dinner before a late night press conference with Council President Donald Tusk and Commission President Jean-Claude Juncker.

But late Thursday night (17 December) a senior EU diplomat close to the British side admitted, “There will be no texts, no surprises.

“This is not going to be a meeting that seals any final deal, it is not something that will be done in one summit – but hopefully not more than a couple.

“That it is [the negotiation] pretty hard, is obvious. We haven’t cracked it so far, it will be a further hard and intense slog. There will be no ‘rabbit out of the hat’.”

Part of the problem for the British side is not only do they want a four-year ban on foreign EU migrants claiming benefits in the UK – something which goes against EU protocols on non-discrimination – but they also want it to be “legally-binding, permanent and irreversible”, leaving little wiggle-room for the ordinary Brussels modus operandi of consensus and compromise.

The idea of rewriting treaties, let alone putting those treaties to national referendums, has raised shudders in other European capitals.

Despite lobbying other EU leaders one-on-one, including flying visits to Poland and Romania last week, Cameron has received no public backing for the entirety of his proposals.

The closest he has come is from German Chancellor Angela Merkel, who this week told the Bundestag that Britain was “on many questions a natural ally”.

But even she stressed that reaching a deal on the British question would be “very challenging”.

Merkel said that the core EU principles of free movement of people, and non-discrimination between citizens could not be questioned.

“These principles are not up for negotiation,” Merkel declared to loud applause in the Bundestag, stressing that the details of the talks would be critical.

Tusk, tasked with leading the British renegotations, has merely said there would be “no taboos” during the difficult dinner discussions.

Other objections were more forceful. A senior EU diplomat from another major EU power said Cameron had to realise that demands to limit in-work benefits for EU migrants were simply illegal.

“We must go beyond the statements of good will,” the diplomat told reporters in Brussels on Wednesday. “It is important that Mr Cameron hears the reality of objections that some of its proposals generate, including from a legal point of view.”

Contradicting British press reports that Cameron hopes to persuade colleagues “eyeball-to-eyeball” over dinner, he added: “It is always tempting for a government leader to consider that legal objections no longer resist at political level. Unfortunately the treaty is stubborn, the case law is what it is. This is not just a lawyer’s fantasy or a bureaucrat’s obstruction; there is a real legal problem.”

In further comments, the diplomat stressed that the time had come for David Cameron to move beyond political posturing and come up with workable solutions.

“Nothing would be worse than having a soothing exchange. It would be very helpful if Mr Cameron understood the real problems that exist and that there are certain boundaries that cannot be crossed without treaty change. Nobody really wants [treaty change], and certainly not within the deadline set by Mr Cameron for his referendum.

“Mr Cameron should think himself about alternatives. Ideas might include for example [limits] on student benefits, or on the level of allowances paid for children. But when it comes to openly discriminatory measures based on nationality and related to workers, here we hit a very hard roadblock. This should be made clear enough [to Mr Cameron].”

>>Read: How a ‘Brexit’ could unravel Northern Ireland peace process

Opinion polls, which used to show a healthy majority of Britons favouring staying in the EU, have narrowed to virtually neck-and-neck as the renegotiations drag on, and the issue of membership becomes clouded with that larger one of the migration and refugee crisis across Europe.

The precedents for the UK convicing other member states of their case are not good. Cameron has twice before tried – and failed – to get his own way in Brussels when heavily outnumbered, by ‘vetoing’ the fiscal pact, and by trying unsuccessfully to block Juncker from becoming EU President.

Juncker, ahead of the summit, also sounded sceptical of any breakthrough.

“We’ll enter the concrete and vital phase of negotiations with our British colleagues. The Commission is ready to look for other options than the single one proposed by the British prime minister and I’m quite convinced that we will find a solution to that highly complicated question.”

0 responses to “Difficult dinner ahead for lonely Cameron”