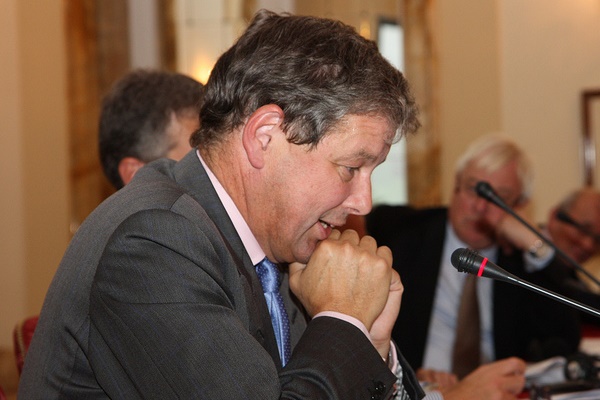 David Cameron made a fundamental mistake taking the Conservatives out the European People’s Party, according to John Peet, the Europe Editor of The Economist, who said the decision has had a detrimental effect on both the Tories, and the UK.

Speaking at the London launch of Bill Newton Dunn’s new book, What do MEPs do?, Peet said scrapping the Strasbourg seat for the European Parliament would increase its prestige and increase media coverage of its activities.

The EP has more powers that the media coverage gives it credit for, something companies and lobbying groups were quick to pick up on, he said. In contrast, regular citizens often struggled to see where it fitted into their lives.

The opinion was echoed by Newton Dunn, himself a former MEP, who said the public doesn’t have “the faintest clue” what MEPs do.

The phenomenon is not unique to Parliament. At a time when media coverage of parliamentary proceedings is diminishing around the world, the EP suffers from a lack of “political theatre” said Richard Corbett MEP (S&D Group).

“The European Parliament is not a great debating chamber. It doesn’t have the cut and thrust of political theatre (like the UK House of Commons).”

“However it isn’t just a rubber stamp parliament. There is ample room for active members to shape legislation.”

“The European Parliament looks better the closer you get to it,” agreed Peet. “[But] It is too fond of passing resolutions on foreign policy. I am worried it will reject any trade deal with US.”

0 responses to “Economist Europe editor: The Tories should never have left the EPP”