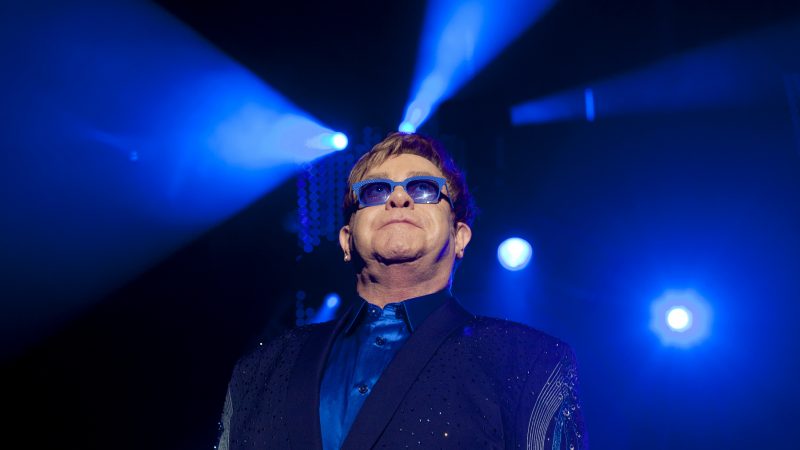 Elton John on Thursday (10 June) warned of a lost generation in the UK’s music industry because of post-Brexit curbs on touring in the European Union.

John was among musicians including Ed Sheeran and Pink Floyd’s Roger Waters who signed a letter in January criticising the Brexit deal.

“Put bluntly, we are currently in grave danger of losing a generation of talent due to the gaping holes in the government’s trade deal,” the “Rocket Man” singer wrote on his Instagram page.

The trade deal between Britain and the EU, which kicked in at the start of the year, no longer guarantees visa-free travel on the continent for UK musicians.

John, 74, revealed that he met last month with Brexit minister David Frost to discuss the issue.

“New and emerging artists will be unable to tour Europe freely — an essential part of their education and development — due to the prohibitive costs of visas, carnets and permits,” he wrote.

“However, despite this looming catastrophe, the government seems unable or unwilling to fix this gaping hole in their trade deal and defaults to blaming the EU rather than finding ways out of this mess.

“If I had faced the financial and logistical obstacles facing young musicians now when I started out, I’d never have had the opportunity to build the foundations of my career and I very much doubt I would be where I am today,” he added.