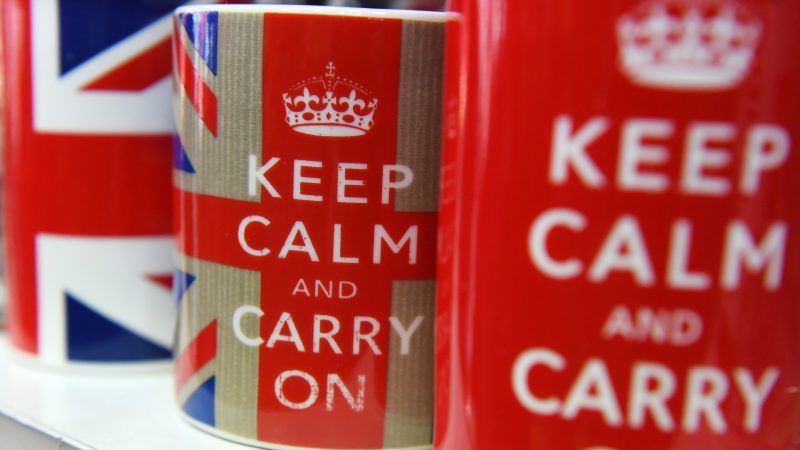 The Institute of Directors (IoD) said today (16 February) its plan would solve one of the impasses hanging over the Brexit talks with just over a year to go before Britain’s departure from the EU.

Prime Minister Theresa May plans to take Britain out of the EU’s single market and customs union after an initial Brexit transition period. The EU says that will mean tariffs and other barriers for goods shipped across the English Channel.

It would also allow Britain to strike trade deals with countries beyond the EU, one of the main benefits of leaving the bloc, according to Brexit supporters.

However, if Britain and the EU agree to waive tariffs on industrial goods and processed food products, those exports would not be covered by new British free trade deals.

For the EU, a partial custom unions would give it control over tariffs on a wide range of goods and the ability to set standards.

“There are some important choices to be made about our future economic relationship with the EU, but sadly this debate has not fully come to fruition,” said Allie Renison, the IoD’s head of trade policy.

“Even now, 20 months on from the referendum, there is still much talk and much less action.”

The EU has said it will not agree to Britain’s demands for a trade deal tailor-made to its priorities.

However, the IoD said the EU already had a partial customs union with Turkey covering industrial and processed agricultural goods which could serve as a potential model for Brexit.