Johnson was booed by a crowd of several hundred protestors as he arrived for a meeting with Prime Minister Xavier Bettel on Monday afternoon (16 September).

The loud protests prompted UK officials to cancel a planned joint press conference. After failing to find an alternative indoor venue for the conference, Johnson and his entourage left. Bettel then gave a statement and took questions from reporters alongside an empty second lectern intended for Johnson.

Gesturing towards the empty podium, Bettel said that the UK Prime Minister “holds the future of all UK citizens and every EU citizen living in the UK in his hands.”

“It’s his responsibility. Your people, our people, count on you – but the clock is ticking, use your time wisely.”

In a rebuke to the accusations made by Brexiteers that the EU had been intransigent in the Article 50 negotiations, Bettel referred to the impasse as “homemade problems”, pinning the blame clearly on Johnson’s Conservative party for calling the 2016 referendum.

“Don’t put the blame on us for getting in a situation you don’t know how to get out of.”

The UK premier’s latest public relations embarrassment overshadowed a lunch meeting with European Commission President Jean-Claude Juncker and Michel Barnier, the EU’s chief Brexit negotiator, after which a spokesperson for Johnson said he had “reiterated that he would not request an extension and would take the UK out of the EU on the 31st October.”

The spokesperson added that Juncker and Johnson had agreed that talks “needed to intensify and that meetings would soon take place on a daily basis.”

Johnson continues to say he is seeking to broker a deal with the EU, but Bettel also amplified the EU’s frustration at the lack of concrete proposals being drafted by the UK.

“I hear a lot, but I don’t read a lot. If they want us to be able to discuss anything, we need it on the written side,” said Bettel.

For his part, Johnson recorded an interview with the BBC, in which he confirmed that requesting a three-month extension to the talks, which he is now legally required to do, would be “pointless”. EU leaders had had a “bellyful” of the UK’s domestic political dramas over Brexit, he added.

In a statement, the European Commission said it was “available to work 24/7”, adding that the next EU summit on 16-17 October would be “an important milestone in the process”.

In a letter to the prime minister published on Monday, Hilary Benn, the chair of the Exiting the EU, called on Johnson to confirm the date when he would publish his alternative proposals to the Irish backstop. 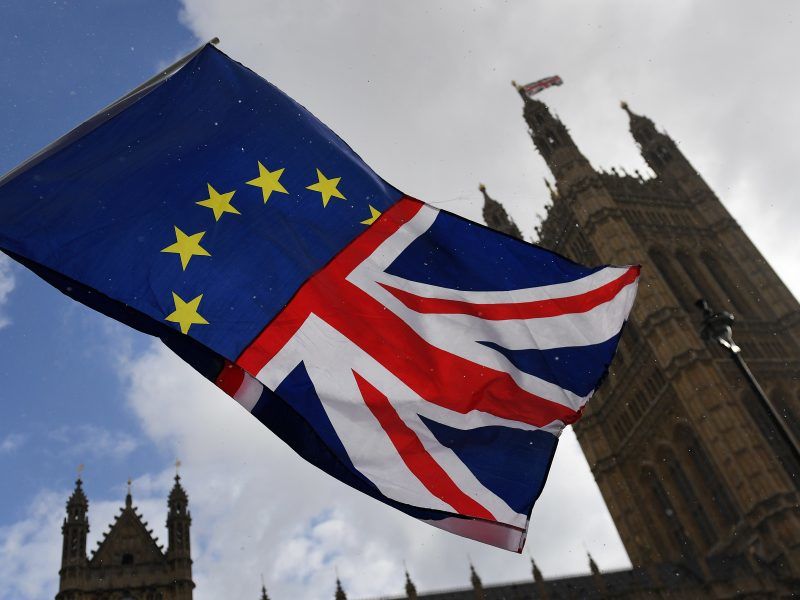