Data needs to continue to flow between the UK and the EU. The EU should limit safeguards to only those needed to protect personal data,  writes Andrea Giuricin. [Pool/EPA/EFE]

The text, setting out EU demands and red lines, is meant to be formally adopted Tuesday at a meeting of EU ministers.

Britain is working on its own negotiating mandate, which it is expected to be published on Thursday.

Britain ceased to be part of the EU at the end of last month under the terms of a Brexit deal that ushered in a transition period for the big negotiations to take place.

Both London and Brussels have employed increasingly tough rhetoric in recent weeks.

Barnier, who has stood firm on EU positions, declined Monday to be drawn on the latest skirmish: A UK newspaper report alleging British Prime Minister Boris Johnson was seeking to undermine the Brexit deal.

“In a negotiation this complicated, this serious, I’m not going to comment on reporters’ comments,” Barnier, a former French foreign minister, told AFP as he went into the meeting with the EU ambassadors in Brussels.

He said he believed and hoped that deal would be “respected by the United Kingdom — I don’t have any reason to think otherwise”.

The report by the Sunday Times, citing an unnamed British government “senior source”, said Johnson’s negotiating team was looking at ways aimed at “not obeying the Northern Ireland protocol” in the Brexit deal.

That protocol requires checks on goods between Britain and its Northern Ireland territory in the interest of maintaining economic integrity between Northern Ireland and Ireland, an EU member.

The measure effectively puts a border for goods in the Irish Sea.

Johnson has repeatedly insisted that no checks would be needed.

His official spokesman said the UK “will comply with our obligations” under the Brexit withdrawal agreement, including the Northern Ireland protocol.

But he said Johnson had been clear “there will be no changes” to trade between Britain and Northern Ireland “beyond the limited changes which are introduced by the protocol”.

On the other side of the table, France has been injecting hardball conditions into drafts of the EU negotiating mandate.

It is insisting Britain uphold European standards — even if they change in the future — as the price of its goods having unfettered access to the EU’s vast single market.

That speaks to EU fears that Britain might try for a competitive edge by doing away with costly environmental and labour norms.

Paris has also ensured that seeking EU fishermen’s access to British waters will be included in the EU’s demands.

With Britain threatening to walk away and instead trade on only the most basic terms with the EU if necessary, the outcome of the negotiations — due to start next week and be completed by the end of the year — is uncertain.

Not only are they meant to establish trade ties, the talks are also designed to hammer out a new basis for relations on security and defence.

French President Emmanuel Macron warned at the weekend he was “not sure” a deal would be struck by the end of December.

A “no deal” Brexit, with its heavy implications for the UK economy, does not seem to frighten the British government.

Johnson is asking for a simplified deal similar to those the EU has struck with Canada, Japan and South Korea that reduce tariff barriers to near zero, but which have less strict controls on standards.

Last week in Brussels, Britain’s chief Brexit negotiator David Frost said his government’s desire to throw off EU regulations was not just a negotiating position but “the point of the whole (Brexit) project”. 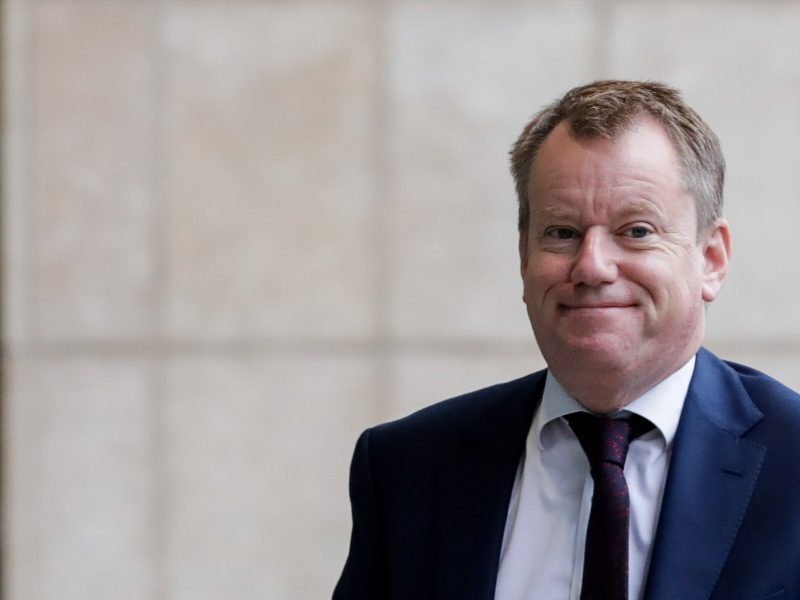 London has until the end of June to ask for a deadline extension should the talks fail to make any headway in the coming months.

But Johnson has ruled out asking for more time, a stance that raises the prospects of a “no deal” or only a bare-bones deal which could also bring major disruption. 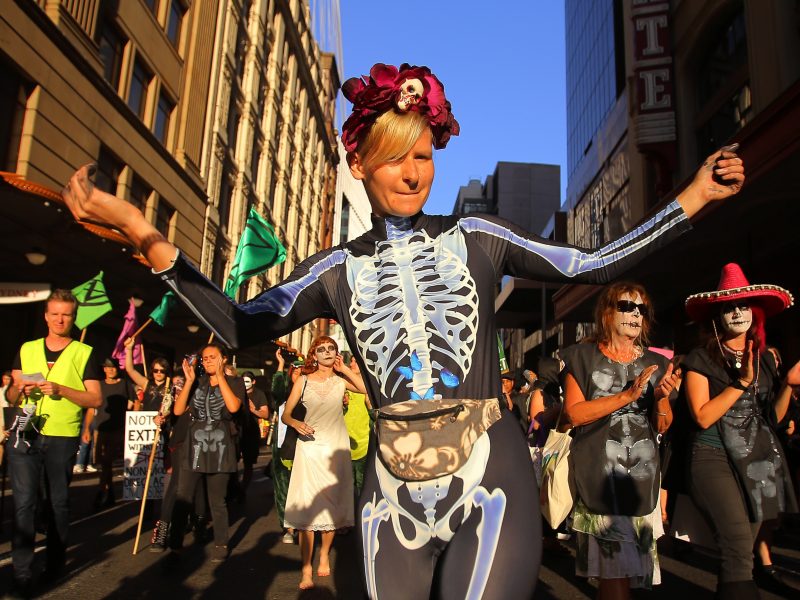 Wrapping up even a “bare bones” deal on the future relationship between the European Union and Britain will be fraught with complexity and, with so little time to get it done, a painful “hard” Brexit on 31 December cannot be ruled out, diplomats said.