The EU and UK are on the brink of a Brexit deal ahead of Thursday’s European Council summit, but it is unclear whether the Democratic Unionist Party will agree to the new agreement, and when UK lawmakers will vote on the deal

At the heart of the talks have been how to agree on an alternative to the Irish ‘backstop’ in the Withdrawal Agreement in order to avoid the return of a hard border on the island of Ireland.

The tentative agreement is based around the establishment of a new regulatory border between Britain and Northern Ireland for four years that would involve some new customs checks on the island of Ireland, although Northern Ireland would legally be in the UK’s customs territory, a key demand of Conservative MPs.

In 2025, the province’s elected assembly would then choose whether to keep the arrangement, deciding whether to vote by a simple majority or under a vote in which 40% of both nationalist and unionist assembly members would be required to give their assent.

There are conflicting reports on whether the Democratic Unionist Party will support the deal, with some members of the DUP complaining that this consent mechanism would break the Good Friday Agreement, and arguing that unionists should have a veto.

The question of how VAT will be treated in Northern Ireland is also yet to be resolved. 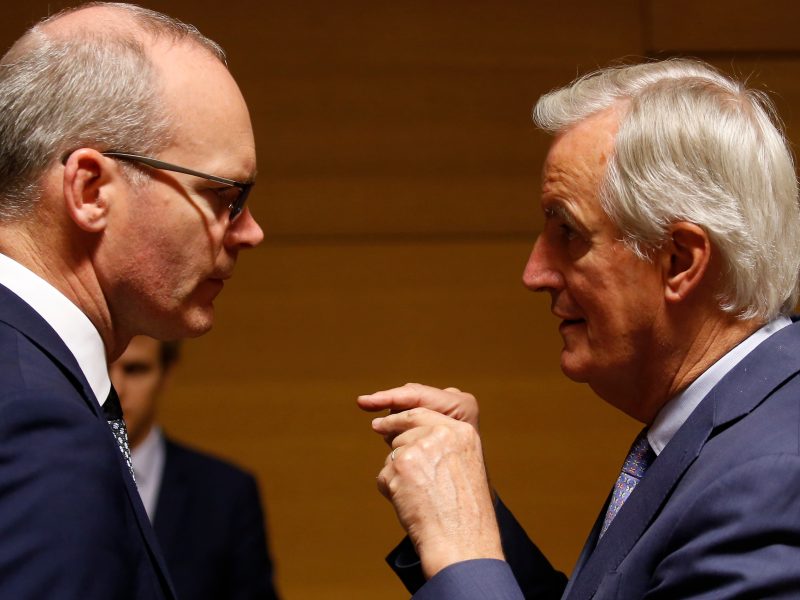 Britain and the EU made headway on Tuesday (15 October) in last-ditch talks on a Brexit deal ahead of a leaders’ summit, but with just hours left to clinch an agreement it was still unclear if London could avoid postponing its scheduled departure on 31 October.

Johnson is also understood to have agreed not to shift away from EU standards on the environment, workers’ rights and tax, and keep to a so-called ‘level playing field’ in a future EU-UK trade deal.

Speaking in Toulouse, where France and Germany held their annual ministerial council, German Chancellor Angela Merkel said that the talks had entered the “final sprint” and that she was “increasingly of the belief” that an agreement would be reached with the UK.

“I hope we succeed in getting an agreement on withdrawal and on the political declaration on the future relationship,” said French President Emmanuel Macron.

“We’re determined that that agreement can be endorsed at the European council.”

Addressing the 1922 committee of Conservative MPs, Johnson compared the talks to climbing Mount Everest, quipping that “we’re not quite at the summit, it’s shrouded in mist, we’re at the Hilary step.”

But it appears unlikely that Johnson’s repeated promise that the UK will leave the EU on October 31 will be met. The last-ditch nature of the talks mean that EU leaders will not give their final agreement to a deal at the summit, and plans to publish a full legal text ahead of the leaders’ summit were put on hold on Wednesday night.

A second summit has already been earmarked for October 29.

“Yesterday evening I was ready to bet that it’s all set and agreed, today there are certain doubts on the British side,” European Council President Donald Tusk said on Wednesday.

“Everything is going in the right direction, but you will have noticed yourselves that with Brexit and above all with our British partners anything is possible.”

The government has tabled a motion calling the UK Parliament for a session on Saturday (19 October), though that will have to be approved by a parliamentary vote on Thursday. Failure to agree on a Withdrawal Agreement by Saturday would force Johnson to formally request a three month extension to the Brexit process under the Benn/Burt Act.

“Parliament is going to need time to consider this, and this idea that we can be bamboozled and asked to decide on something on Saturday, I find pretty extraordinary,” Dominic Grieve, the UK’s former Attorney General who was expelled from the Conservative party for supporting the Benn/Burt Act, told EURACTIV.

“In view of the fact that we can’t leave until the Withdrawal Agreement is approved, which I would reckon is going to take about a month to pass, then the extension to 31 January looks rather short, even with a deal,” he added.

Tory Eurosceptics appear to be ready to back the deal but were reluctant to commit themselves without having seen a legal text.

“I know everybody is desperate for us to say whether we can vote for it, but until we can see it, we can’t say,” said Conservative lawmaker Steve Baker, who chairs the European Research Group of MPs.

“We really must see the text in time to read it in order to vote on Saturday,” he added.

Meanwhile, pro-Remain MPs say that they will condition support for any deal Johnson brings back from Brussels on it being put to the British people in a confirmatory referendum. 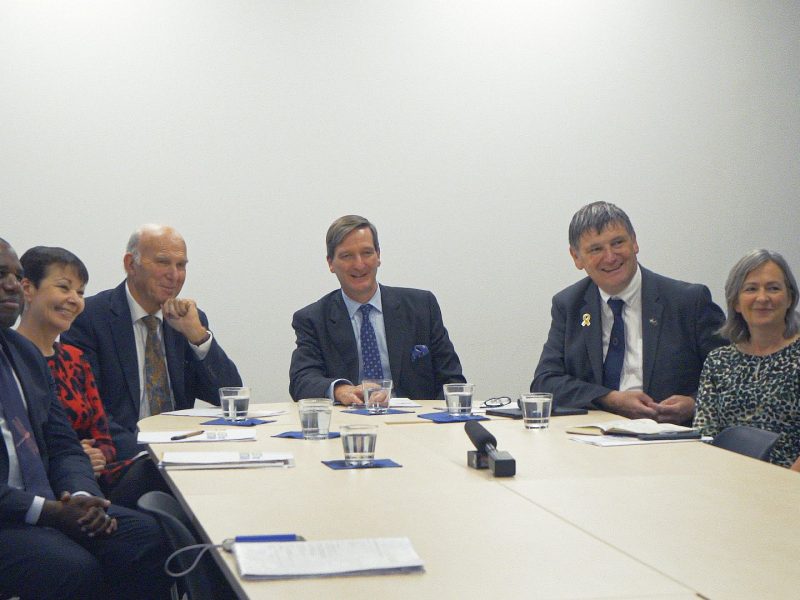