EU27 ambassadors agreed on Monday (28 October) to extend the Brexit negotiations for a further three months until 31 January although the UK will be able to leave as soon as the ratification of the withdrawal agreement is completed.

The announcement arrived just a few days ahead of the 31 October Brexit deadline and hours before the House of Commons is set to vote on Prime Minister Boris Johnson’s proposal to call an early election in December, while he tries to get his Brexit deal approved by the Parliament.

While the EU agreed unanimously earlier in October that an extension was needed to avoid a no deal scenario, France was sceptical about granting a long extension without a concrete objective and strongly opposed to leaving any room for renegotiating the withdrawal agreement.

The declaration agreed by the EU27 states that the sole objective of the extension is allowing for the ratification process to be completed in London and Brussels, and that the content is not open for discussion.

The UK will be able to depart from the EU the first day of the following month after the conclusion of the ratification, which includes the consent of the European Parliament.

This, together with the recent developments in the UK and in particular the support of the Scottish National Party and the Liberal Democrats for an early election, were enough for France to back the delay, according to French diplomatic sources.

Nevertheless, the member states will only move forward to formally adopt the decision through a written procedure once the UK accepts the proposal. The three-month extension is in line with the Benn Act adopted in September by UK lawmakers and the British government is legally required to give its consent. The EU27 are confident London will give the green light to the extension over the next few hours. 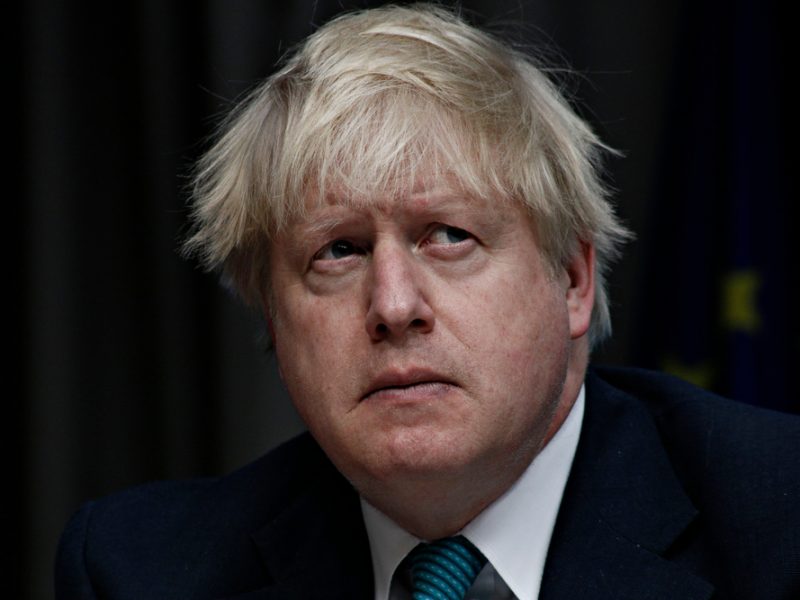 The declaration granting a further extension of Article 50 underlines that as long as the UK is a member state, it will be subject to the same rights and obligations as other countries.

Therefore, if the UK is still part of the bloc by 1 December, when the new Commission is set to take over, a British Commissioner needs to be nominated. Downing Street has not put forward any names to replace the current UK member of the Commission, Sir Julian King.

On whether it would be controversial to force the British government to nominate a Commissioner for a two-month period,  a diplomatic source recalled that holding European elections in the UK ahead of Brexit seemed impossible a few months ago.

The need to appoint a British Commissioner would be a new potential hurdle for president-elect Ursula von der Leyen, whose mandate has already been delayed by the European Parliament’s rejection of three of her commissioners.

Von der Leyen is interviewing the new candidates nominated by France – former Finance minister Thierry Breton – and Hungary – the country’s ambassador to the EU, Olivér Várhelyi, who are not free of controversy.

Romania, still struggling with the aftermath of the collapse of its government, has not yet officially nominated a potential Commissioner.