EURACTIV.com and The Guardian 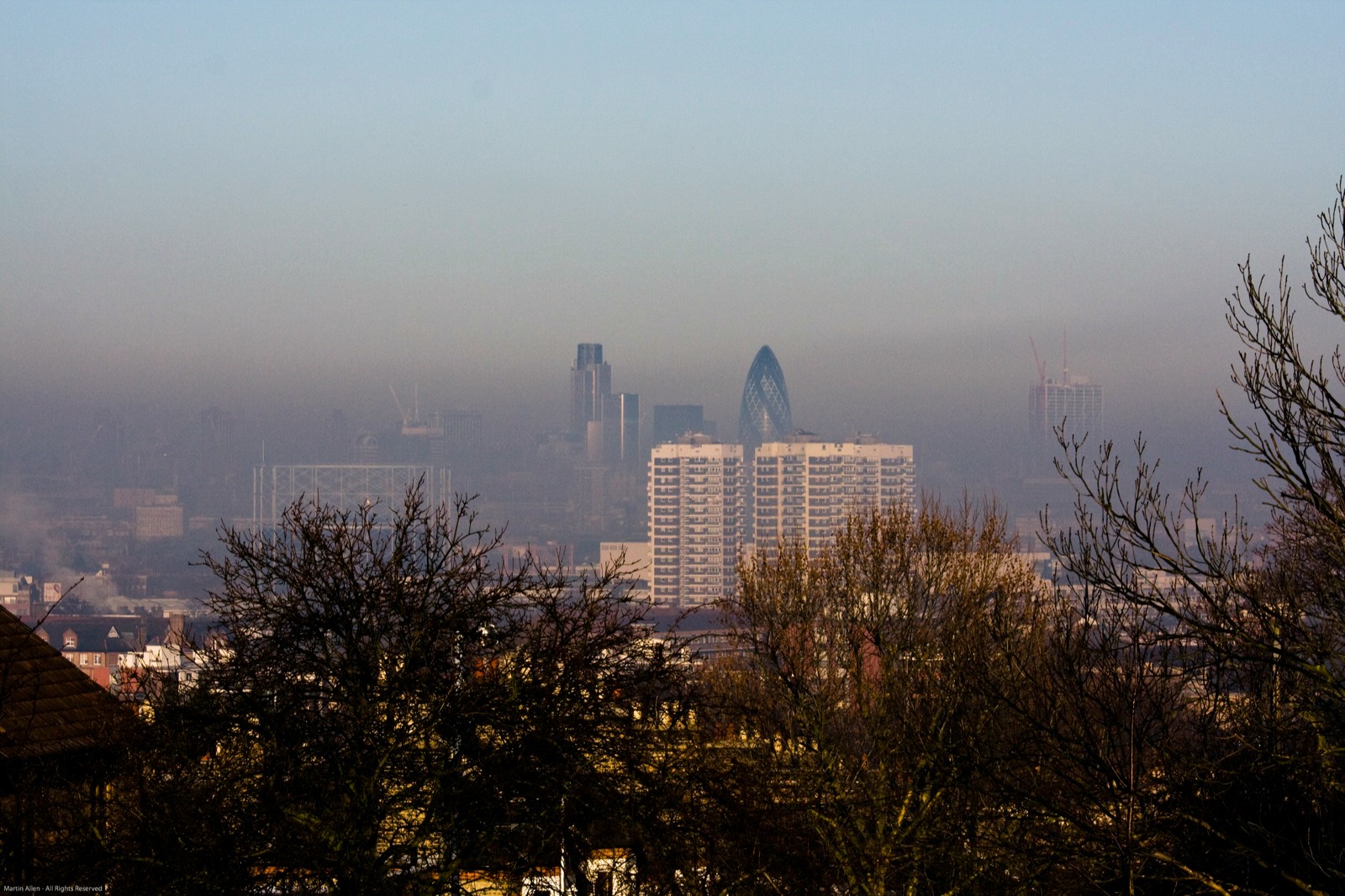 The UK government will be forced to urgently clean up illegal air pollution in British cities following a ruling on Wednesday in the European court of justice. It is likely to see many diesel cars and heavy goods vehicles restricted from city centres within a few years.

The landmark case, brought by a small environmental group through the UK courts, will allow people to sue the government for breaching EU pollution laws and will force ministers to prepare plans for many cities to improve air quality.

The court firmly rejected Britain’s long-standing approach to complying with EU air pollution laws which has been to appeal to Europe for time extensions.

The government has admitted that under current plans, several cities in the UK will not meet its legal limits for the toxic nitrogen dioxide gas (NO2) until after 2030. This is 20 years after the original deadline set by Europe.

Instead, UK courts will now be able to order the government to produce a plan which achieves NO2 limits in a period of time as “short as possible”. The UK Supreme court is expected to interpret what the time frame should be next year.

“Thousands of people die because of air pollution in Britain every year. This ruling will save lives by forcing the government to finally take this issue seriously. They will now have to come up with an urgent plan to rid our towns and cities of cancer-causing diesel fumes,” said Alan Andrews, lawyer with Client Earth, which brought the case.

>> Read: WHO: Air pollution behind one in eight deaths

“This sets a groundbreaking legal precedent in EU law and paves the way for a series of legal challenges across Europe,” he said.

Maria Eagle MP, the shadow environment secretary, said, “This European Court of Justice judgment is a damning indictment of the government’s total failure to tackle the UK’s air pollution. Air pollution is a serious public health issue facing our towns and cities, tens of thousands of lives are lost each year and yet David Cameron’s government has done nothing to solve the problem. The European Court of Justice has now demanded that the UK take urgent action to address dangerous levels of air pollution.”

Joan Walley, chair of the Environmental audit committee of MPs which quizzed London mayor Boris Johnson on air pollution in September, said, “Today’s ruling from the European court is a welcome intervention, because it will force the government to prioritise the issue of air quality in all decisions on transport policy and infrastructure.”

Liberal Democrat MEP Catherine Bearder said, “Today’s ruling shows we need a radical new approach to tackling air pollution in Europe. On their own, local authorities will always find it difficult to comply with these limits as air pollution moves around Europe and does not respect national or regional boundaries.”

Friends of the Earth called on Cameron’s government to roll out low-emission and congestion charging zones, scrap road-building plans, and make it easier for people to cycle and walk.

“UK air quality is a national disgrace – tough measures are long overdue. This ruling should force the government to take the urgent steps needed to clean up Britain’s filthy air, and help prevent many of the tens of thousands of premature deaths every year caused by air pollution,” said a spokeswoman.

>> Read: Exposure to air pollution during pregnancy linked to ADHD

The case was referred to European courts after the UK Supreme court ruled earlier this year that the government was failing in its legal duty to protect people from the harmful effects of air pollution. It followed evidence that showed that NO2 pollution legal limits were exceeded in 40 of the the UK’s 43 urban zones in 2010.

Britain submitted plans to the European Commission to postpone the deadline for 24 of the zones but it did not request time extensions for 16.

Alan Andrews, ClientEarth lawyer leading the case against the UK on air quality, said “today is a bright day for those who suffer from the disastrous health effects of air pollution. It means that citizens can hold their governments to account if they fail to act to improve air quality”.

Arne Fellermann, the European Environmental Bureau’s policy officer for air quality, said “this ruling means that member states have to step up their efforts to tackle air pollution and address the all too common breaches of the air quality standards. It underlines the need for adoption of the Clean Air Package, which does not set stricter ambient air quality limits but would provide a stimulus to governments to take the steps needed to comply with the existing limits”.