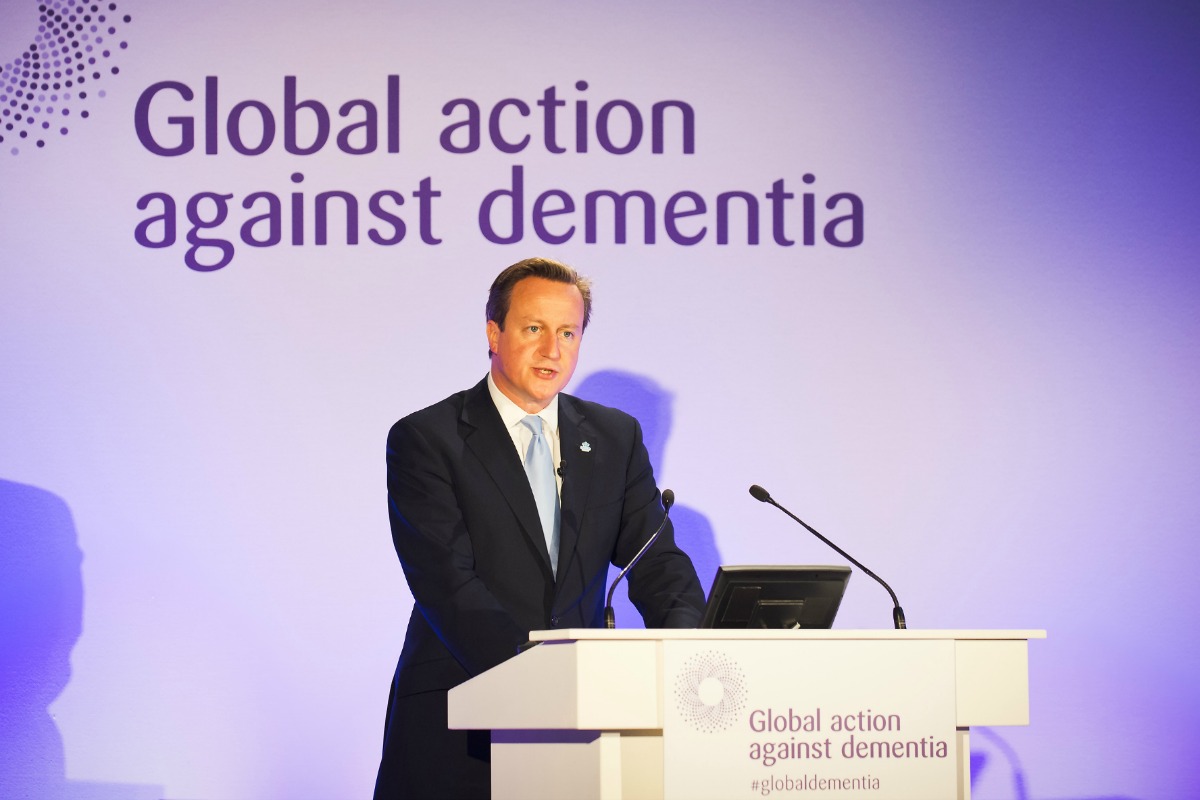 European Union officials have offered Britain several olive branches to try to prevent a summit on Friday (27 June) ending in isolation and defeat. But Prime Minister David Cameron has rejected them, preferring to make a stand on principle and refusing to approve Jean-Claude Juncker as the next President of the European Commission.

EU officials have asked what post in the European Commission Britain might want, what its top priorities for the coming years are and how it thinks the biggest EU jobs should be assigned, but Cameron has avoided the discussion.

EU sources said European Council President Herman Van Rompuy, who will chair the summit, struggled to find any room for manoeuvre in a tense 30-minute meeting with the British leader in London on Monday.

Instead, British officials say, Cameron is determined to make a point about what he sees as the EU following a wrongheaded process in nominating the next Commission president, as well as choosing the wrong person for the job, even if it costs Britain much-needed allies.

“Some principles are worth fighting for,” said one person familiar with Cameron’s thinking. “He believes in this one. He doesn’t agree in giving power to the European Parliament and he won’t be bought off.”

Part of Cameron’s calculation appears to be that he wants to be able to go before the British people next week and say he spoke truth to his fellow EU leaders and stood his ground, rather than compromising on a divisive issue like Europe.

Whereas other leaders, British officials say, have expressed private reservations about the process and the choice of Jean-Claude Juncker for Commission president, only Cameron has been bold enough to make the case publicly. Honesty, he hopes, will score him points domestically.

Asked what would happen after the summit on Friday, a British official said Cameron would address parliament and the people next Monday and give his account.

“It will be a very clear message,” the official said.

From Europe’s point of view, however, Cameron’s strategy could hardly be more opaque.

“Cameron doesn’t seem to have a strategy for what happens after Friday,” said a European diplomat briefed on Van Rompuy’s meeting. “The talks were not constructive at all. Cameron showed no way out, which makes it very difficult.”

While it is possible that a change of mind could happen in the next three days, with either Cameron shifting position or one or more sympathetic leaders deciding they want to stand by him, neither outcome is very likely.

Instead, it increasingly looks as though Van Rompuy will have call a vote on Juncker, a former prime minister of Luxembourg whom Britain argues is too ‘old-school’ and federalist-minded for modern Europe.

If a vote is held – which would be unprecedented in recent history, since EU leaders normally operate by consensus – it is possible Cameron will lose it by 26-2, with only Hungarian Prime Minister Viktor Orban on his side.

Orban, something of an authoritarian pariah in the EU, reaffirmed his objection on Tuesday to the European Parliament’s drive to impose Juncker as Commission president.

“The basic stance for Hungary is that treaties must be observed,” Orban told a news conference after talks with other central European leaders.

That would mirror Britain’s isolation at a summit in December 2011, when Cameron vetoed new fiscal rules for the euro zone, a position only the Czech Republic shared at the time, although it too has now backed the fiscal compact. Other EU leaders got around the British blockade by concluding a separate treaty outside the EU framework.

Other erstwhile British allies despair at Cameron’s tactics, as a leaked tape-recording of Polish Foreign Minister Radoslaw Sikorski published on Monday showed. In it, the Oxford-educated Anglophile said Cameron was incompetent or reckless, and was strengthening British Eurosceptics by appeasing them instead of standing up to them.

Cameron has suggested that Van Rompuy delay a vote and instead wait until all the EU’s top jobs – including a new European Council president, a foreign policy chief and a chairman of euro zone finance ministers – have been agreed.

But officials say Van Rompuy will not delay, in part because if he stops the clock, the European Parliament could pass a resolution effectively forcing EU leaders to nominate Juncker anyway. German Chancellor Angela Merkel, who has suffered domestic scorn after she initially tried to placate Cameron, is also keen to avoid any prolonged standoff.

The concern among European leaders is that Britain is moving inexorably towards an EU exit after 41 years of membership, even though Cameron has said that is not what he wants and there is no obvious reason for it to happen.

With some opinion polls showing that a majority of Britons would prefer to leave the club, and Cameron having promised an in/out referendum by the end of 2017 if he is re-elected next year, an inevitability is building that even a well organised and well financed campaign to stay in might fail to stop.

Traditionally, EU jobs are the result of a hard bargaining process between the member states and the European Parliament.

Top positions are allocated on the basis of nationality and political allegiance, reflecting a careful representation of countries and of the political power balance in Europe.