Leaving the Common Fisheries Policy has long been a key demand of eurosceptics. [Facundo Arrizabalaga/EPA]

Coastal communities from nine EU member states called on EU negotiators to secure European fishermen’s access to British waters, as the UK seeks to take fisheries out of the final deal.

British fishermen overwhelmingly voted in favour of leaving the EU in an attempt to “take back control of our waters”. UKIP’s Nigel Farage famously sailed a flotilla of fishing boats up the Thames during the referendum campaign.

The argument is that the UK “sold off” its fisheries sector when accessing the European Economic Community in 1973 and adopting the Common Fisheries Policy (CFP). This system allows equal access to EU fishing vessels into national waters, and quotas are negotiated yearly according to species, with an aim to maintain stable fishing stocks.

Countries’ individual catch quotas were allocated on the basis of traditional fishing grounds in the 1970s – when the UK’s fleet was busy fishing cod in Iceland’s waters.

When Iceland (which is not  EU member state) kicked out British fisherman in 1976 by declaring an exclusive economic zone (EEZ) of 200 miles, the UK lost much of its fishing grounds.

Now the UK plans to do the same with EU vessels.  On 9 October British Environment Minister Michael Gove asked to carve out fisheries from the “transition period” and abandon the CFP in March 2019. This would allow the UK to extend its EEZ to 200m from the coast or – in the case of Ireland and France – to the middle line.

“In the EEZ, foreign vessels enter on our terms. We can not only give UK fishermen first call on the EEZ, we can also manage it more sensibly, so the matter of international law, and the matter of ecological principles coincide,” he said speaking to an audience of fishermen. 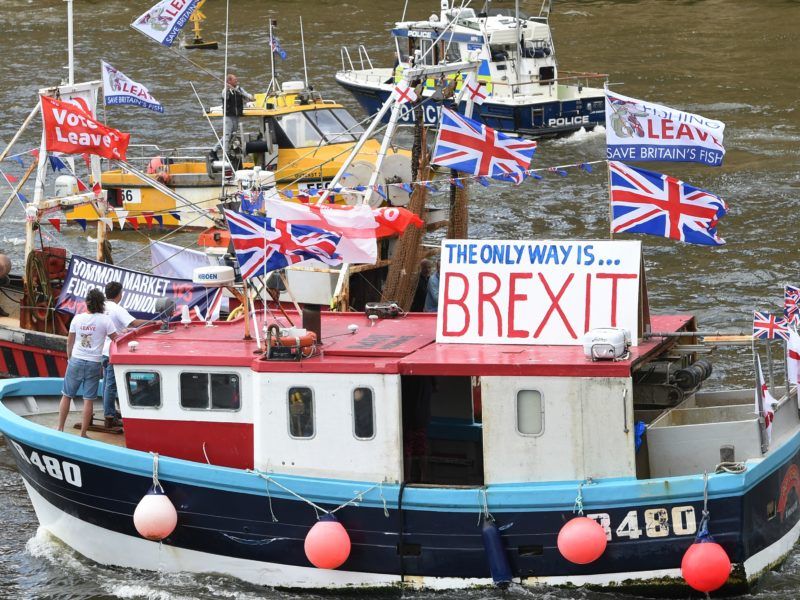 However others, including progressive think tank New Economics Foundation, think that far from being driven by environmental concerns, British calls for scrapping quotas is led by “nostalgic motivations for times past of severe overfishing”.

Gove’s plan is unlikely to go down well with the EU, which won’t accept to negotiate access for Britain’s fish exports to the EU’s single market separately from access of EU fishing vessels to British waters.

Britain currently exports up to 80% of its fish, most of it to the EU, and if the UK unilaterally extends its exclusive fishing waters, EU member states could retaliate by putting up tariffs on British fish.

This is what 60 coastal communities from nine EU member states (Spain, France, Belgium, the Netherlands, Germany, Poland, Sweden and Ireland) are asking for.

On Monday they expressed fear that “many British policymakers and fisheries professionals have signalled their intention to move away from a fisheries management model based on cooperation and from the acknowledgment of our economic interdependence”, and “see Brexit as an opportunity to exclude European fishermen from their traditional fishing grounds”.

They called on EU decision-makers to make access to the single market for British fish conditional on EU vessels’ access to British waters. 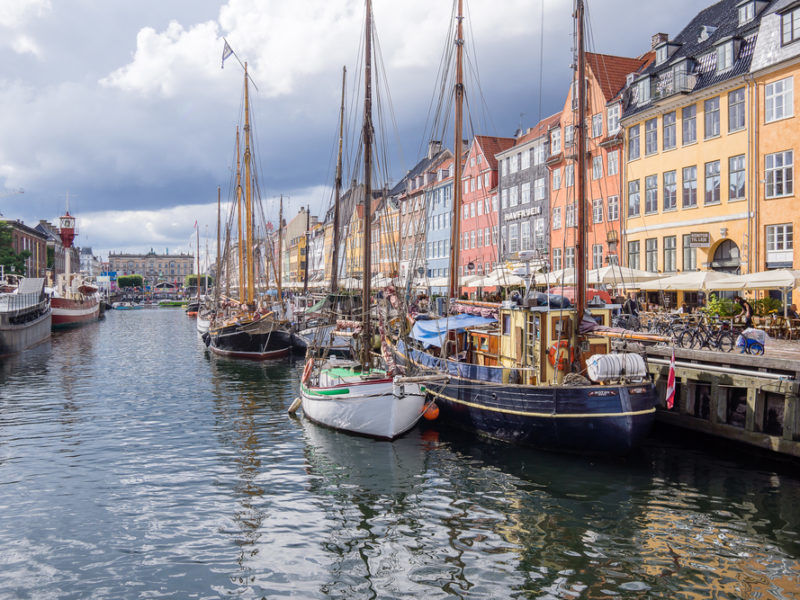 A problem with the EU fishing quotas is the practice of discard: fish that is caught by trawlers but thrown back in the sea, regardless of whether it is already dead or injured, because undersized, or in excess of allowed quotas. Research calculated that up to 27% of all fish caught in the North Sea were discarded in 2014.

To reduce this problem the European Commission mandated that by 2019 all vessels fishing in EU waters must record not only what they land, but all the fish they catch.

But the Fishing for Leave campaign – uniting British fishermen for a hard Brexit – would like to scrap quotas for an alternative system which, they claim, would result in increased landings of fish and minimised discard by simply imposing a limit on days spent at sea but allowing fishermen to keep all they catch.

This could generate a race to the most valuable species of fish which would quickly be depleted, so Fishing for Leave added some additional guarantees to their proposed model.

Andrew Clayton, director of the Pew Charitable Trust’s project to end overfishing, told EURACTIV.com: “These risks can be mitigated to a degree by adding additional layers of controls, but the resulting system risks being complex, bureaucratic, and relying heavily on unrealistically accurate real time information and managers’ judgements on the number of days that equate to sustainable fishing.”

“The UK government has stated its ambition for more sustainable, productive fisheries after the UK leaves the EU, but detail is so far limited,” concluded Clayton.