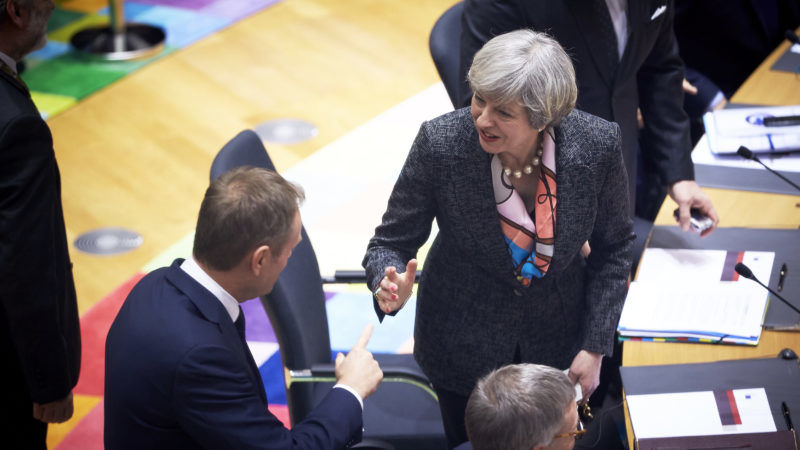 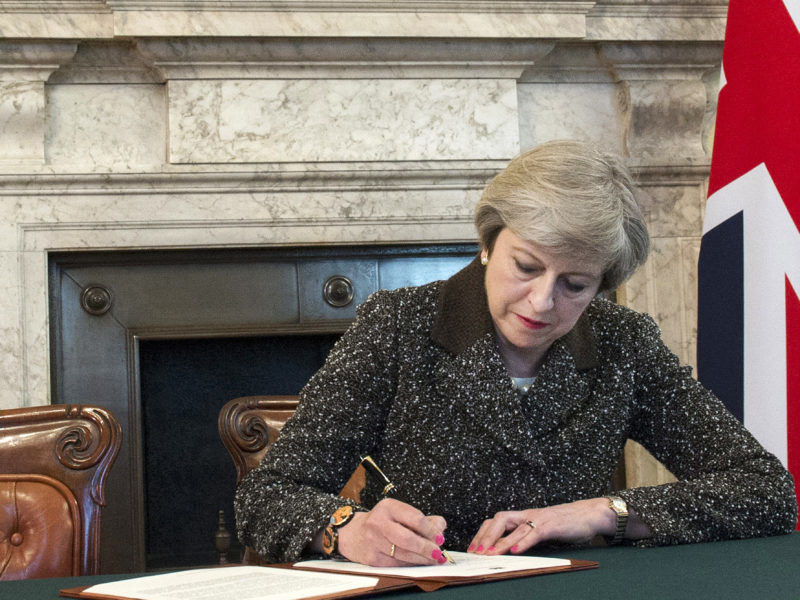 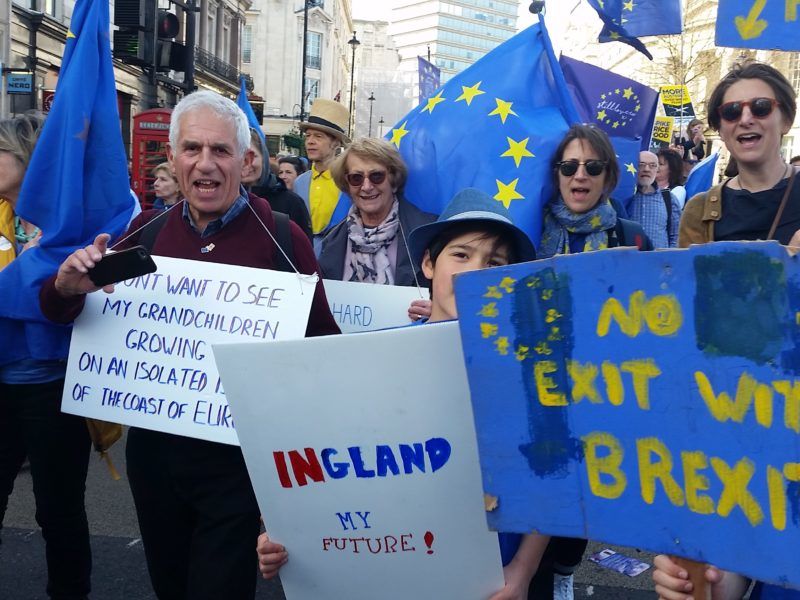 2 responses to “EXCLUSIVE: EU leaders ready for orderly Brexit, but prepared for failure”