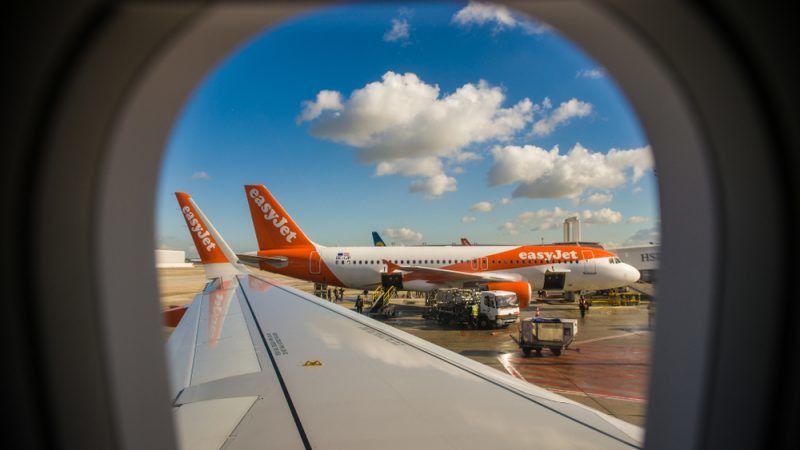 Air carriers have to be majority EU-owned and controlled to maintain an operating licence for intra-EU flights, a situation that would change for easyjet, Ryanair, Iberia and Vueling once the UK leaves the EU. [napocska / Shutterstock]

European Commission officials told EURACTIV.com that the institution could set a date after Brexit day in order to give more time to airlines to implement “corrective measures or actions” to meet EU rules in the worst case scenario.

If the UK parliament rejects the withdrawal agreement on 15 January, airlines affected, including IAG companies (British Airways, Iberia, Aer Lingus and Vueling), Ryanair and easyjet, would no longer be allowed to fly in the EU unless they change their ownership structure.

As things stand, they will fail to meet the 51% ownership requirement once the UK becomes a third country. In case of no-deal they would not be covered by the transition period included in the withdrawal agreement, during which their licences would have remained intact.

As a contingency measure in case the Brexit deal sinks, the Commission said last December it would allow direct flights between an airport in UK territory and EU cities for over a year.

But this exceptional option would not allow Iberia to fly between Madrid and Barcelona or Ryanair between Dublin and Brussels.

However, the EU executive would still hold a trump card in order to avoid chaos among passengers on 29 March, in particular in countries like Spain where Iberia was the flag carrier. 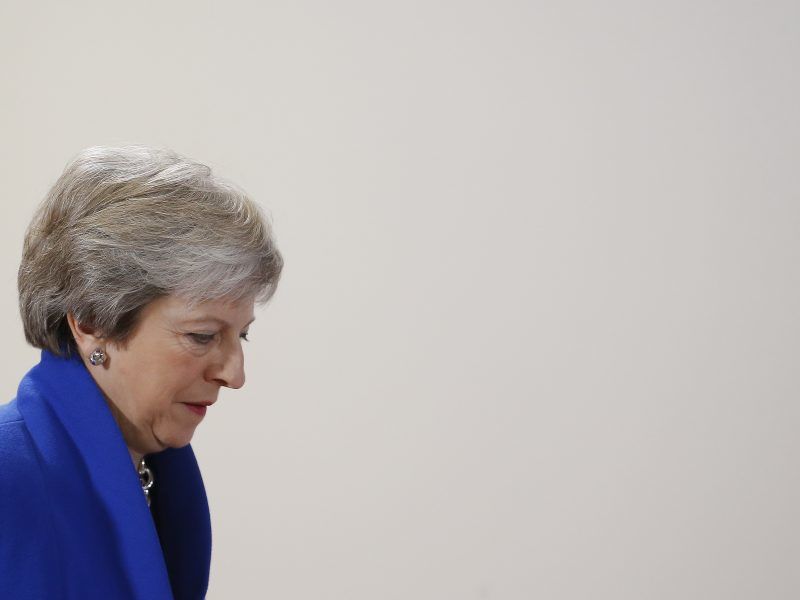 Commission officials said that the institution “is entitled to act in case it finds that an operating licence does not comply with the applicable requirements”, including being majority EU owned and controlled.

“In such case, it may set a date by which corrective measures or actions by the competent licensing authority shall be implemented, failing which the carrier concerned shall no longer be entitled to exercise its right to operate intra-Union air services,” the source added.

Accordingly, the Commission could give extra time to the air carriers after the Brexit date in order to implement changes in their ownership.

The EU rules are enforced through the national licensing authorities, in charge of reviewing that airlines meet the requirements to fly in the EU.

The Commission said last month that air carriers had been warned since the beginning of the Brexit talks more than a year and a half ago, and they could take “all measures required” to reach the 51% benchmark “for the sake of business continuity”.

Last November, Brussels stressed again the need for air carriers to prepare for all scenarios, including a no-deal Brexit.

Given the short time left to prepare, the Commission told EURACTIV that it is “desirable” for air carriers to have their plans verified by the competent licensing authorities “as early as possible” ahead of the withdrawal date, in order to ensure continued compliance.

National authorities could offer “guidance” on the next steps in order to ensure they retain their operating licence.

This recommendation is relevant for IAG’s Iberia and Vueling, as the airlines argue that voting rights remain mostly in Spanish hands despite the majority of ownership being non-EU based.

However, EU officials also said that this baroque holding structure would not be enough to meet the EU requirements.