The European Union rejected on Wednesday (10 February) most of Britain’s demands for easier trade with Northern Ireland but said it was examining more flexibility on steel.

In a letter to British Cabinet Minister Michael Gove, European Commission Vice President Maroš Šefčovič said the EU executive arm was “examining possible amendments” to make steel imports into Northern Ireland from Britain count against the tariffs quota given by the EU to Britain.

But the EU rejected calls for more time, until 1 January 2023, for British supermarkets and their suppliers to adjust to the new customs border on the Irish Sea for goods shipped to the province, including chilled meat, parcels and medicines.

The customs border between Britain and Northern Ireland was created as part of the deal on Britain’s exit from the European Union so as to prevent the creation of a hard border between the province and the rest of the island of Ireland.

“As regards additional flexibilities concerning the application of Union law applicable in Northern Ireland with regard to meat products, export health certificates and parcel and express services I would like to recall that blanket derogations … cannot be agreed beyond what the Protocol foresees already,” Šefčovič wrote.

Šefčovič is due to meet Gove on Thursday in London for further talks.

Gove also asked on 3 February for the removal of barriers on pet travel between Britain and Northern Ireland and movement of seed potatoes and other plants and plant products, but the EU appeared to reject that as well. 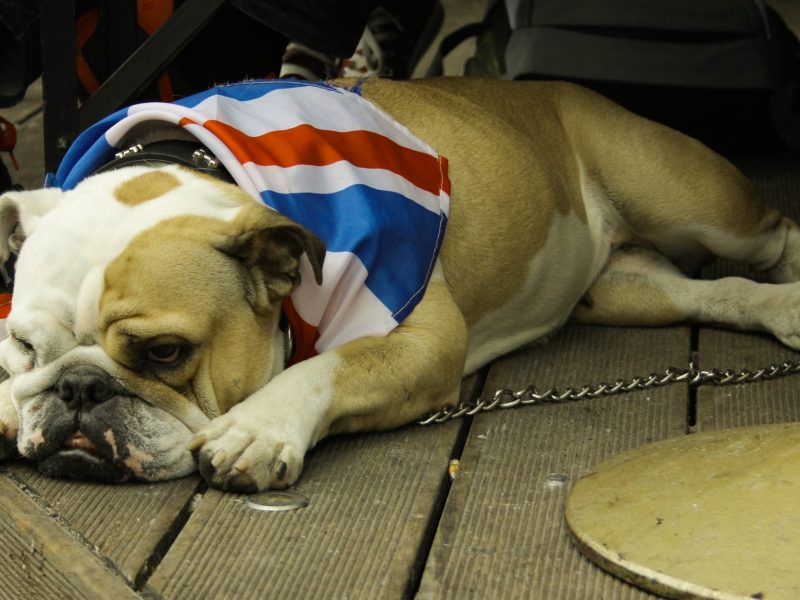 UK pets will need certificate to enter EU after Brexit

British pet owners will need a new document to enter the European Union with their animals after the Brexit transition period ends on 1 January next year, the government said on Wednesday (16 December).

“As regards the issue of pet travel between Great Britain and Northern Ireland and of movements of seed potatoes and other plants and plant products, any flexibility would entail the United Kingdom committing to align with the relevant EU rules,” Šefčovič said.