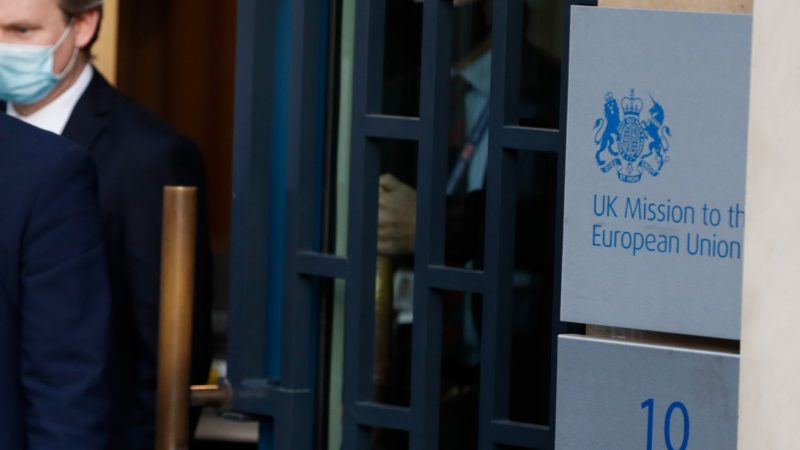 A top European Union official cancelled a meeting set for Thursday (28 January) with the UK’s new envoy to Brussels amid a spat over Britain’s refusal to grant the EU’s envoys full diplomatic status in London following Brexit, an EU official said.

Lindsay Croisdale-Appleby, head of the UK Mission to the EU who took office last week, was informed that his meeting with the chief of European Council President Charles Michel’s cabinet had been postponed.

The official, who declined to be named, said the postponement was due to a lack of clarity about the diplomatic status of EU representatives in Britain, which became the first country to leave the bloc one year ago.

Britain has refused to grant the same diplomatic credentials and privileges to Brussels’ ambassador to London and his team as it gives to envoys of countries, on the basis that the 27-member EU is not a nation state.

A British government source declined to comment on the postponement of Croisdale-Appleby’s meeting and said the diplomatic status issue remained subject to negotiation.

Under the Vienna Convention governing diplomatic relations, envoys representing countries have certain privileges such as immunity from detention and, in some cases, prosecution, as well as tax exemptions.

Representatives of international organisations whose status is not covered by the convention tend to have limited and less clearly defined privileges.

The European Commission, the EU’s executive body, said the its 143 delegations around the world had all been granted a status equivalent to that of diplomatic missions of states, and Britain was well aware of the fact. 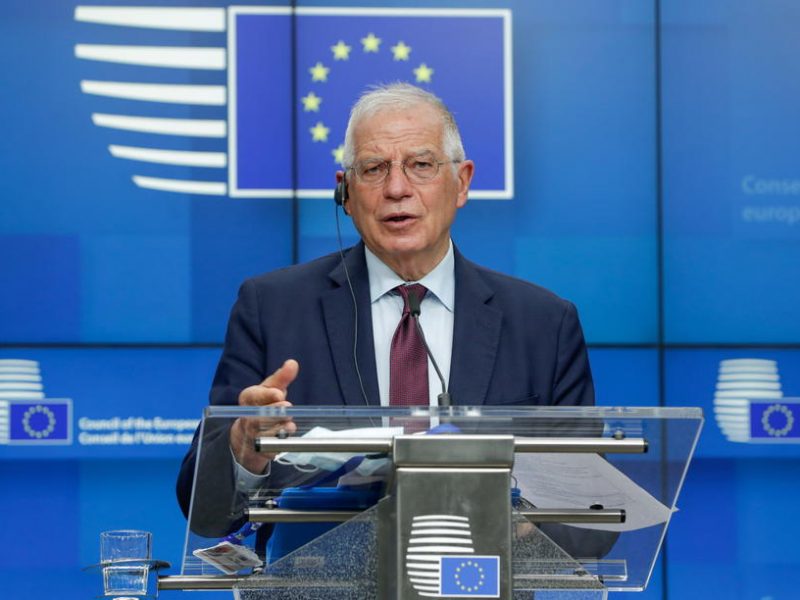 The EU’s chief diplomat, Josep Borrell, insisted on Monday (25 January) that the EU and UK would resolve a diplomatic row over the status of the bloc’s ambassador to London, though he warned that the UK’s intransigence was “not a friendly signal”.