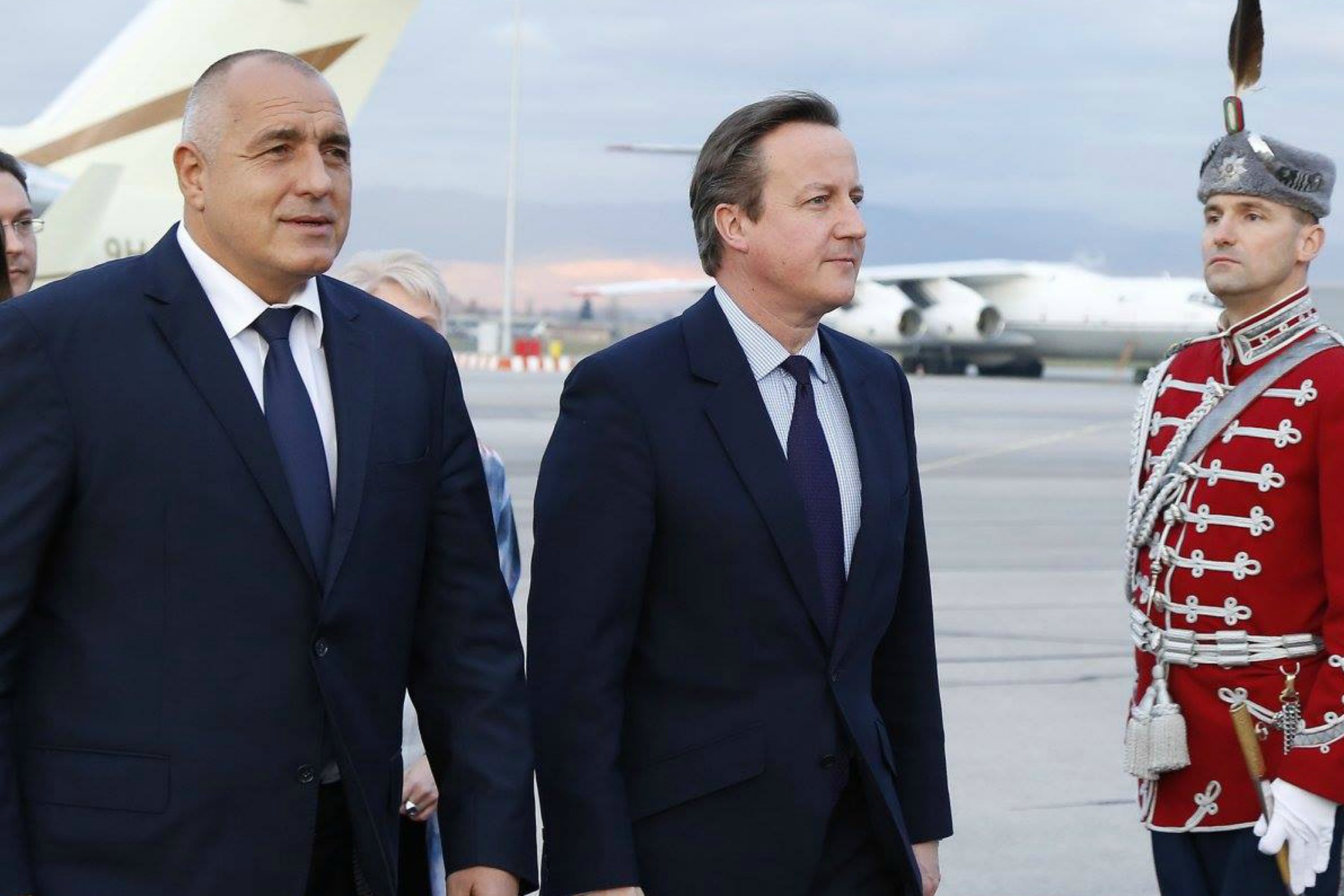 Cameron is seeking to renegotiate Britain’s relationship with the bloc it joined in 1973 ahead of a referendum on membership to be held by the end of 2017. Some EU leaders are wary of agreeing to all of his demands, however, particularly on cutting benefits for EU migrants to Britain.

Speaking before Denmark, Britain’s close EU ally, delivered a clear rejection of deeper integration in a referendum on a narrow issue on Thursday, Cameron said the negotiations were difficult and that he did not expect to reach a deal on his planned reforms at a European Council meeting in two weeks’ time.

He would, however, use the 17-18 December summit to “focus minds” on the changes he is seeking.

But in the strongest indication yet on a possible date for a deal with Britain, Tusk said a discussion in December “should pave the way for a deal in February”.

Tusk, who is leading the EU negotiations with Britain, also wrote on Twitter that he would send a letter to national leaders on Monday with his assessment of the British negotiations.

A divorce between Britain and the EU would shake the 28-country Union to its core, ripping away its second largest economy and one of its top two military powers.

Pro-Europeans warn an exit from the EU would hurt Britain’s economy and could prompt another vote on Scottish independence, while opponents of EU membership say Britain would prosper outside.

With no deal in December, the earliest possible date for a referendum is pushed back to June 2016 because Cameron must effectively give four months’ notice before holding a vote.

Recent polls have shown British support for staying in the bloc has tumbled, partly due to perceptions of the EU’s handling of a migrant crisis. Such concerns appear to have driven a “No” vote in Denmark on a plan to integrate more closely with EU policing and security policy.

Cameron, who opposes any further transfer of sovereignty to the EU and says voters are unhappy with the current settlement, wants a commitment that the goal of ever closer union in the EU treaty’s preamble should not apply to Britain.

He also seeks protection of British financial interests outside the euro area, better regulation to promote competitiveness to create jobs and growth, and tighter welfare rules to reduce the incentives for migration within the EU.

On a visit to the Bulgarian capital Sofia, Cameron said the scale of his demands meant a deal would not be reached easily.

“We need time to ensure each issue is properly addressed, because what matters most is getting the substance right and this is a large, bold and wide-ranging agenda,” he said.

“It is difficult. We’re not going to agree it in one go, so I do not expect to reach agreement at this December summit, but we won’t take our foot off the pedal. We will keep up the pace on negotiations and we will use this summit to focus minds and to work on solutions in the toughest areas.”

The apparent delay was seized upon by campaigners lobbying for a “Brexit”, with Richard Tice, co-founder of Leave.EU, saying the delay showed Britain’s renegotiation efforts were not a priority.

Tice said in a statement it was clear Cameron’s demands were “not being treated seriously enough and are not gaining traction”.

“Difficult issues such as the Greek debt crisis, the migration crisis and now the security crisis continue to push his inadequate demands to the sidelines,” he said.

Cameron called German Chancellor Angela Merkel earlier on Thursday and his spokeswoman said the pair agreed good progress had been made since he set out his demands to Tusk last month.

There remained “difficult issues to resolve”, the spokeswoman said, adding that Merkel had emphasised that she was committed to finding a way to address Britain’s concerns.

A source familiar with the EU-Britain talks said Poland, whose new, right-wing government Cameron is due to visit next week, needed time and clear British concessions. But Cameron, the source said, was trying to avoid getting bogged down in technical detail and hoped for political buy-in at the summit.