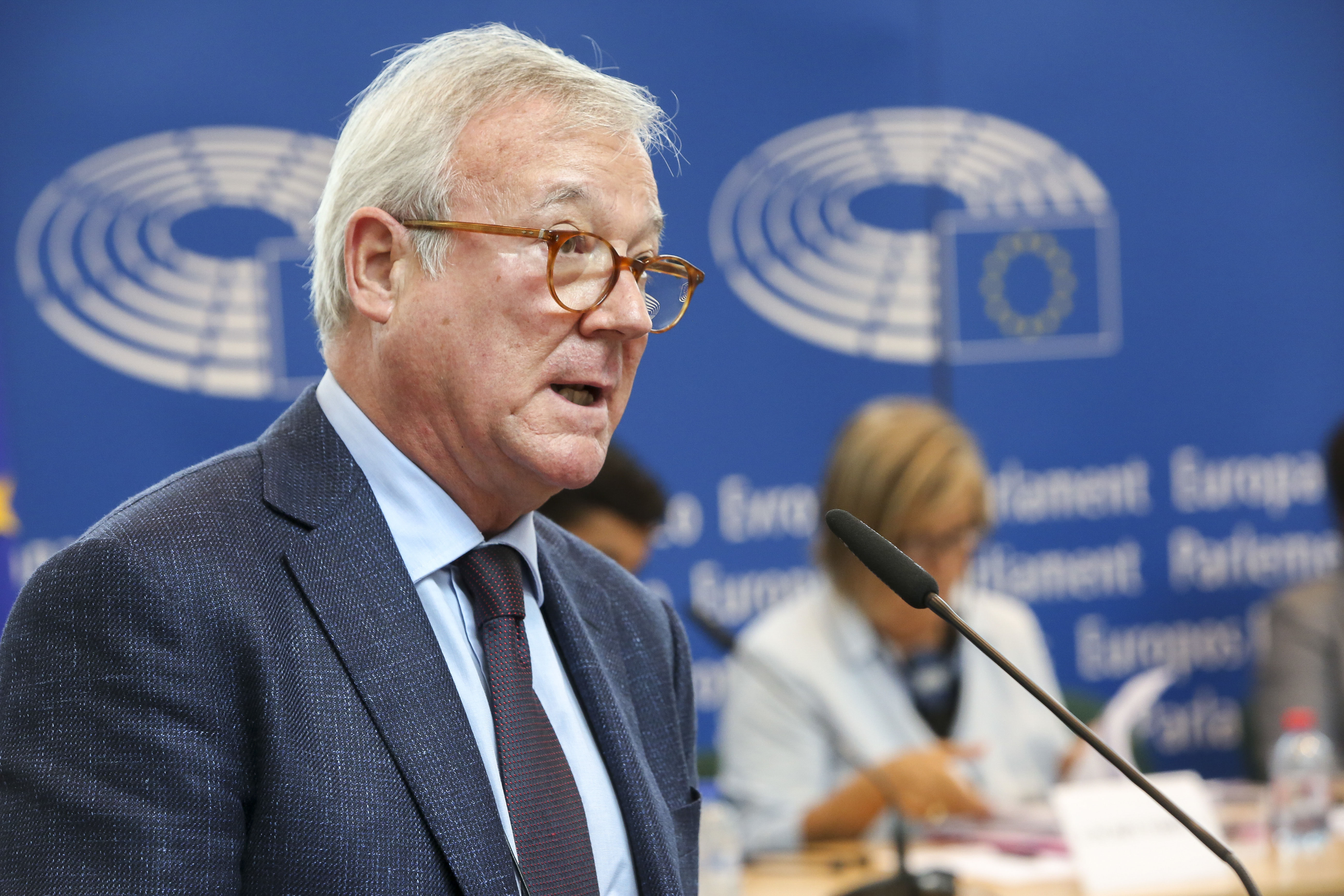 Ramón Luis Valcárcel warned the UK to be on its guard against the new US administration. [European Parliament]

“(The president of the US) is using Brexit to divide us but I hope and wish that the UK has the sense not to open the door to his ideas and does not want Trump to come to London in order to address the British parliament,” Valcárcel told EFE.

The Spanish politician said the “concerns” posed by the new US administration meant the EU member states should close ranks in order to “defend ourselves from interference” from the White House.

The Parliament’s vice-president rejected criticism from the European United Left (GUE), which said that the EU was not in a legitimate position to denounce Trump’s migration policy, given the bloc’s much-criticised approach and reliance on (ineffective) refugee quotas.

“Whoever says that Europe has borders like Trump doesn’t know much (…). In terms of immigration and refugees, the EU has a social perspective that the US simply does not have,” Valcárcel insisted.

“It’s true that many people have died during the sea voyage. But the EU has also saved a lot of people,” he added.

The centre-right EPP group member also denounced the “hypocritical” attitude of some member state governments, which “at the Council summits say they are going to welcome thousands of people and then when they go back home forget about it”.

One of the 14 vice-presidents of the Parliament, Valcárcel said that one of his responsibilities is to better communicate the work done by the institution.

“We have to explain a lot and in a better way, by using all of the resources at our disposal, from social media interactions to school programmes,” he said.

Explaining the work of the EU will take on an even more important dimension in the run-up to the 2019 European elections, given the significant elections happening beforehand in France, Germany and the Netherlands.