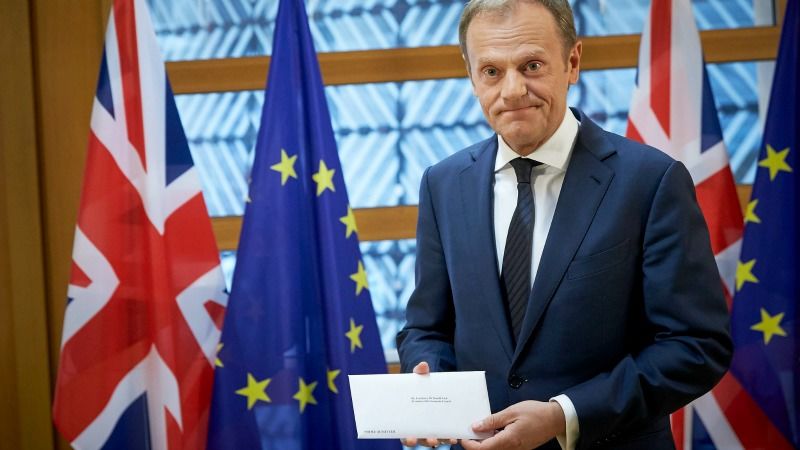 European Council President Donald Tusk warned Thursday (4 May) that Brexit talks could become “impossible” if London and Brussels fail to calm a bitter war of words over the negotiations.

Tusk cautioned against letting “emotions get out of hand”, a day after British Prime Minister Theresa May accused the bloc of meddling in Britain’s election.

“These negotiations are difficult enough as they are. If we start arguing before they even begin they will become impossible,” Tusk told a news conference alongside Norway’s prime minister.

“The stakes are too high to let our emotions get out of hand, because at stake are the daily lives and interests of millions of people on both sides of the Channel,” the former Polish premier said.

“We must keep in mind that in order to succeed we need today discretion, moderation, mutual respect and a maximum of goodwill.”

An EU source told AFP this was “obviously a message applying to both sides” after days of damaging rows before the two-year Brexit talks have even formally got underway. 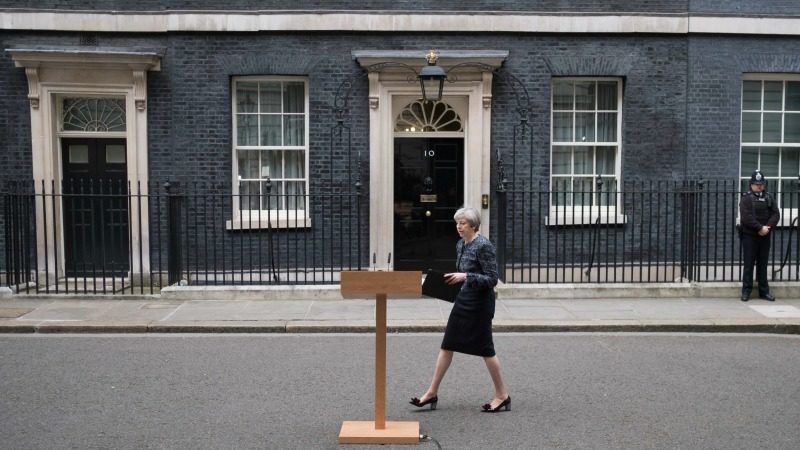 Prime Minister Theresa May accused Brussels on Wednesday (3 May) of trying to influence next month’s election with “threats against Britain” over Brexit talks, as the two sides traded blows over the country’s exit bill.

The EU fired a fresh salvo on Thursday, proposing new rules that would require a huge slice of London’s vital banking business to leave the UK after Brexit.

Earlier on Wednesday, the EU’s chief Brexit negotiator, Michel Barnier, published the negotiating directives that will serve as the basis for the negotiations with the UK government.

The negotiating directives stipulate that Britain would have to honour all its EU budget commitments made under the 2014-2020 financial period and “fully cover” all costs related to the relocation of the European Medicines Agency and the European Banking Authority.

This could result in a bill higher than the €60 billion initially floated by European Commission President Jean-Claude Juncker. Britain could end up disbursing €100 billion, according to the Financial Times.

Tusk’s comments were a sobering warning of the risk of a breakdown in the negotiations, which could see Britain crash out without agreeing divorce terms or a transition to ease its exit from the EU’s single market.

His comments came hours after European Parliament President Antonio Tajani insisted that “no one is trying to influence the outcome of the election campaign in the United Kingdom.”

“It is neither an attack or a bad word to say being a member of the European Union is not the same as being outside the EU,” Tajani said.

May used an extraordinary press conference outside Downing Street on Wednesday to accuse Brussels of trying to influence next month’s general election with “threats against Britain” over Brexit talks.

She fired off her broadside after a leaked account of a “disastrous” dinner with European Commission chief Jean-Claude Juncker appeared in the German newspaper Frankfurter Allgemeine Zeitung, in which Juncker reportedly said May was in a “different galaxy.”

German Chancellor Angela Merkel last week warned Britain not to have “illusions” about its Brexit deal.

German Finance Minister Wolfgang Schäuble meanwhile weighed in with a warning of tough times ahead.

“The negotiations will become terribly difficult for the UK, they will see it,” he told a reception at South Africa’s University of Kwazulu-Natal, on the sidelines of the World Economic Forum in Durban.

Juncker’s chief spokesman played down May’s comments on Thursday, chalking them up to election campaign rhetoric.

“We are not naive. We know there is an election taking place in the United Kingdom,” Margaritis Schinas said Wednesday.

“We here in Brussels, we are very busy with our policy work, we have too much to do on our plate,” he said.

“In a nutshell we are very busy and we will not ‘Brexitise’ our work.”

Leaders of the remaining 27 EU countries set tough guidelines for the negotiations at a summit without Britain on Saturday. 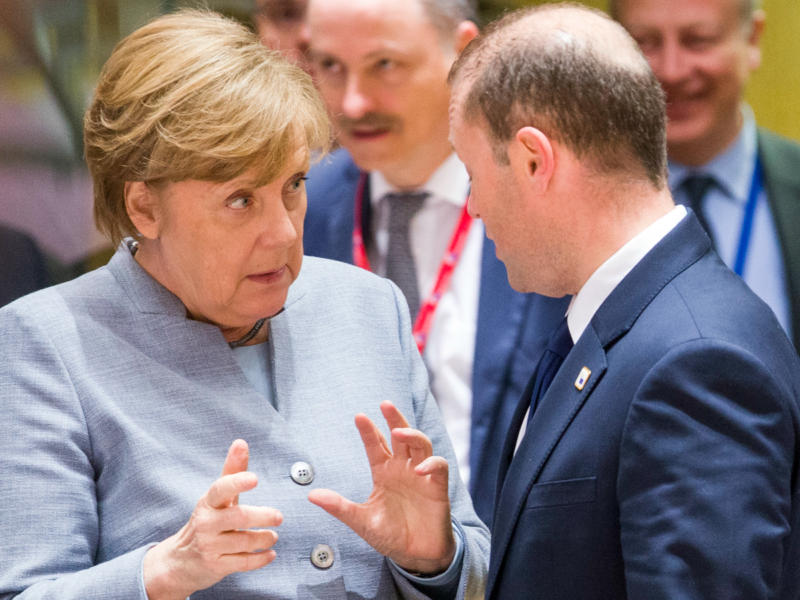