EXPLAINER-Brexit: What will happen in the British parliament on Monday? 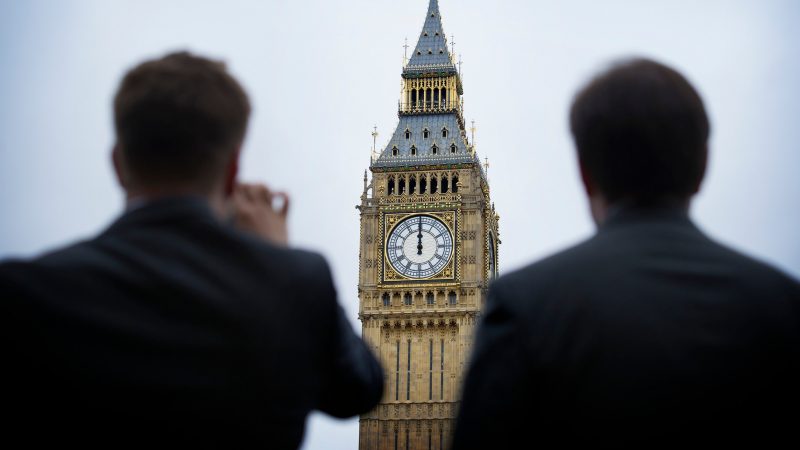 A departure date of May 22 will apply if parliament rallies behind the prime minister and she is able to pass her deal. If she fails, Britain will have until April 12 to offer a new plan or decide to leave the EU without a treaty. [UK Parliament / Flickr]

British lawmakers will seek to use a vote on the government’s next steps on Brexit on Monday (25 March) to wrest control of the process and try to find a majority for an alternative way forward that would break the parliamentary deadlock.

Britain had been due to leave the European Union on March 29, but after Prime Minister Theresa May’s exit deal with Brussels was rejected twice by parliament, she agreed a delay to Brexit in talks with the EU last Thursday.

Now a departure date of May 22 will apply if parliament rallies behind the prime minister and she is able to pass her deal. If she fails, Britain will have until April 12 to offer a new plan or decide to leave the EU without a treaty.

May has said she hopes to hold a vote on her deal this week, but hinted on Friday that she might not do so if there was not enough support for it to be passed. At the moment it looks like the deal is unlikely to be approved. 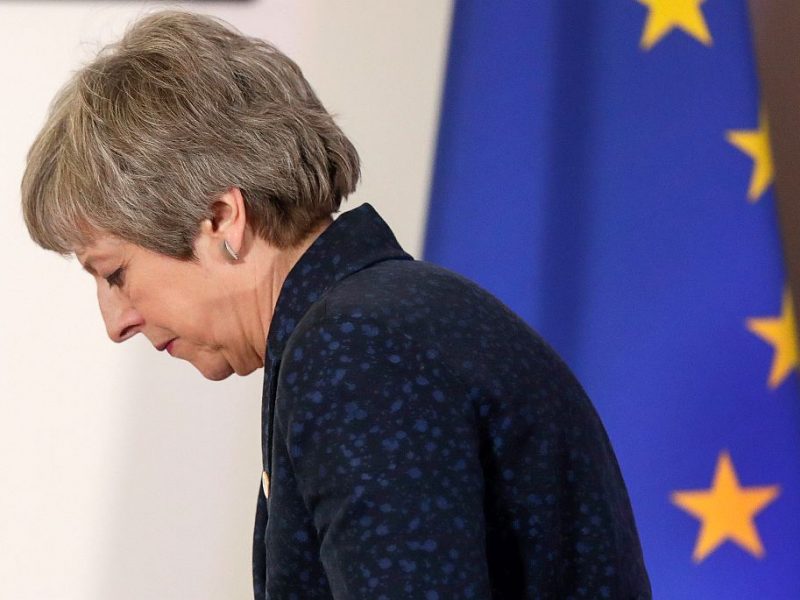 The ball's in your court on Brexit, leaders tell UK

Below is what is due to happen in parliament on Monday:

What will they debate?

Lawmakers are due to debate a government motion saying that parliament has considered a statement made by May on March 15 which set out the government’s next steps on Brexit, including its plan to seek a delay.

That March 15 statement also noted the government believes the best way forward is for Britain to leave the EU “in an orderly manner” with a deal, and that parliament had rejected leaving without an agreement.

Yes. They are known as amendments. Lawmakers have put forward seven amendments. The Speaker, John Bercow, will announce at the start of the debate on Monday, expected around 1530 GMT, if he has selected any amendments to be voted on.

If he does, voting will take place on each selected amendment one by one, before lawmakers vote to give final approval to the wording of the motion. Voting is due to begin at 2200 GMT. Each vote takes around 15 minutes and the result is read out in parliament.

Below are the amendments which have been put forward:

This has been proposed by a cross-party group of lawmakers, led by Oliver Letwin, a member of May’s Conservative Party. It has been signed by more than 120 lawmakers.

It seeks to change the rules of parliament on March 27 in order to provide time for lawmakers to debate and vote on alternative ways forward on Brexit, a process often referred to as ‘indicative votes’.

The result of any such indicative votes would not be binding on the government but if it showed a majority for an alternative Brexit path which would break the parliamentary deadlock it could be politically difficult for May to ignore.

A similar amendment voted on earlier this month lost by just two votes so this is expected to have a good chance of passing.

This has been put forward by a Conservative lawmaker and is supported by at least 80 other lawmakers, including members of Northern Ireland’s Democratic Unionist Party which props up May’s minority government.

It calls on parliament to reaffirm its commitment to honour the result of the 2016 referendum, when Britons voted to leave the EU.

Proposed by opposition Labour lawmaker Yvette Cooper and supported by more than 30 lawmakers, including Conservatives, it calls on the government to set out by the end of March 28 — if parliament has not approved May’s deal by then — how it will ensure Britain does not leave the EU on April 12 without a deal.

This has been put forward by opposition Labour leader Jeremy Corbyn and calls on the government to provide parliamentary time for lawmakers to find a majority for a different approach on Brexit, noting that the alternative proposals include holding a second Brexit referendum or seeking a customs union with the EU.

Proposed by a group of independent lawmakers and supported by lawmakers from the pro-EU Liberal Democrats, this amendment calls for a second referendum on whether to leave the EU on terms to be determined by parliament or remain in the bloc.

Put forward by a Labour lawmaker, this amendment states that if Britain comes within seven calendar days of leaving the EU without a deal, the government must ask parliament whether it would approve a no deal exit or if it should seek a further delay to Brexit in order to prevent this outcome and give parliament time to determine a different way forward.

This has been proposed by the pro-EU Liberal Democrats and calls on the government to seek a delay to Brexit in order to hold a referendum on whether to leave the EU with May’s deal or to stay in the bloc. 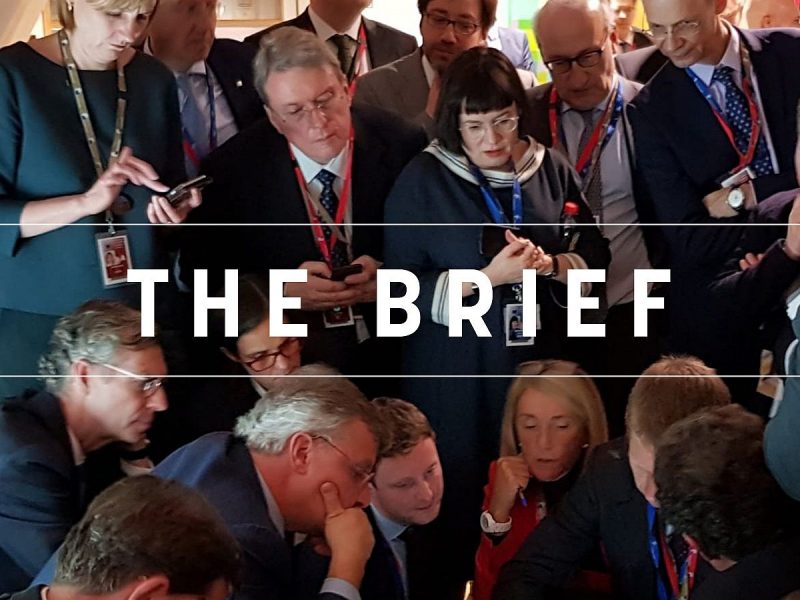 A photo says more than 1,000 words. This one shows the so-called ‘sherpas’ on the first day of the EU summit on Thursday (21 March) as they are trying to work through the details of the Article 50 …