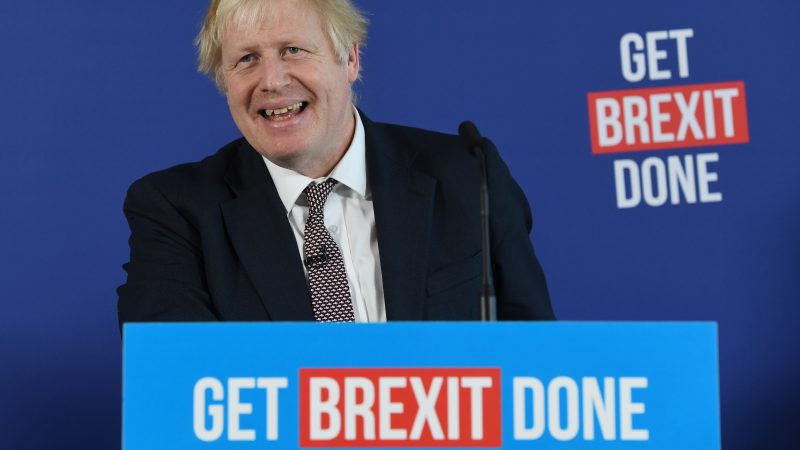 Caroline Hegey and Emma Kelland both want to stop Brexit but will back different parties in the medieval city of Canterbury when they vote in Britain’s election next week.

Hegey, a 64-year-old health service administrator, will back the left-wing Labour Party, which wants a second referendum on Britain’s departure from the European Union.

The decision by the two big opposition parties to run against each other in Canterbury, rather than field a single candidate, makes it more likely the candidate for Prime Minister Boris Johnson’s Conservatives will be elected on Dec. 12.

It is a scenario that could be repeated in dozens of voting districts, known as constituencies, across the country, increasing Johnson’s chances of gaining a majority in parliament and winning its approval for a deal on leaving the EU. 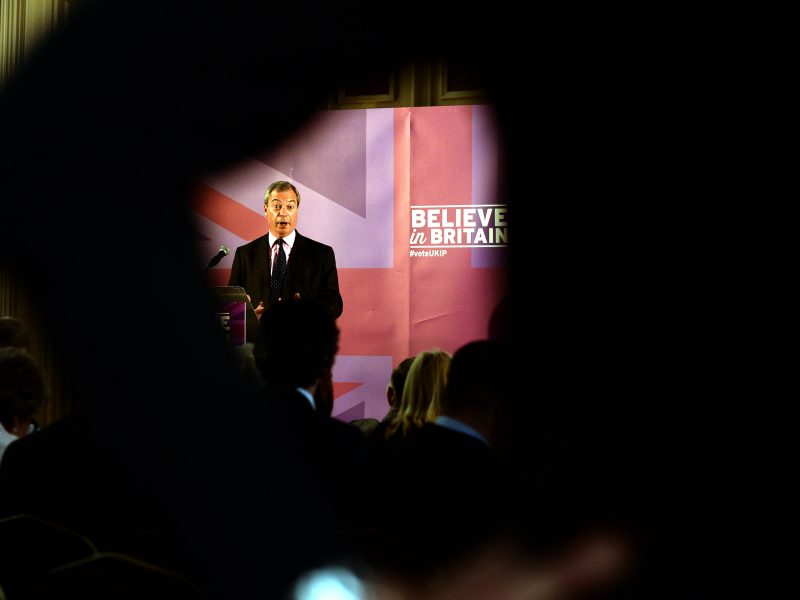 A Brexit threat in Labour's heartlands?

By contrast, the newly created Brexit Party has agreed not to run against Conservatives in about half the constituencies, including Canterbury, to avoid watering down the pro-Brexit vote.

“This election could be decided by very fine margins and I am worried that we are spending time attacking each other when our positions on Brexit are very similar,” Hegey said in Canterbury, close to Britain’s southeastern tip.

She regards a vote for the Liberal Democrats, a much smaller parliamentary force than Labour, as a wasted vote.

But Kelland says she cannot vote for Labour, Britain’s main opposition party, because it has an ambiguous position on Brexit and is led by a long-time eurosceptic, Jeremy Corbyn.

“The Liberal Democrats are the only ‘remain’ vote here. If you vote Labour you don’t know what you are going to get,” she said. 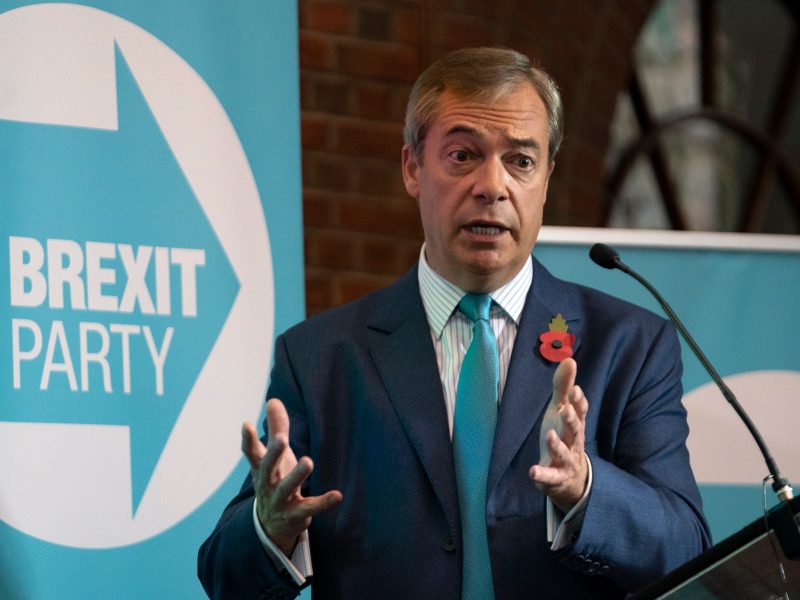 Johnson’s main campaign slogan is “Get Brexit Done.” He wanted an election because the Conservatives lost their parliamentary majority in the last election in 2017.

Over the past two years, support for remaining in the EU has led in almost every opinion poll. But Labour did not join an initiative intended to unite votes behind a single pro-EU candidate in each constituency.

Only the Liberal Democrats and smaller parties agreed to cooperate, but even their agreement covered around 10% of the 650 constituencies.

The result in close-run constituencies such as Canterbury, home to a gothic cathedral, Norman castle and Roman walls about 90 km (55 miles) southeast of London, could be crucial.

In 2017, Canterbury elected a Labour member of parliament for the first time, with former teaching assistant Rosie Duffield winning 187 more votes than her Conservative rival.

Support for Labour in Canterbury is now 42%, the Conservatives are on 41% and the Liberal Democrats are on 15%, according to a recent opinion poll. Another gave Labour a 4 percentage point lead.

US President Donald Trump waded into Britain’s election campaign on Thursday (31 October), saying the leader of the left-wing opposition Labour Party, Jeremy Corbyn, would be “so bad” for Britain if he wins.

Duffield says a divided vote among remainers “is a risk” but hopes Liberal Democrats will vote for her because of her uncompromising support for remaining in the EU.

“My position is I am the biggest ‘remoaner’ in parliament,” she told Reuters, a phrase used to describe someone outraged and frustrated by the outcome of the 2016 referendum.

Research published by a pro-EU campaign group last week suggested fewer than 120,000 “tactical votes” in 57 constituencies could deny Johnson of a majority nationwide.

Tactical voting is the practice of voting for a party other than your first choice to try to prevent another party winning.

John Curtice, professor of politics at Strathclyde University, says that for tactical voting to work, there have to be enough people who want to stop the incumbent winning, and they have to be indifferent about who they vote for instead.

“Don’t deny the possibility it can happen,” he said. “The problem that faces the remain side is that it needs to happen, because their vote is split.”

But the Liberal Democrats’ candidate in Canterbury, Claire Malcomson, said it would not be on her conscience if votes cast for her instead of Labour help the Conservatives win a majority and pull Britain out of the EU.

“If you are passionate about something you don’t let someone else put you off. You continue to speak out,” she said. “People deserve a choice.” 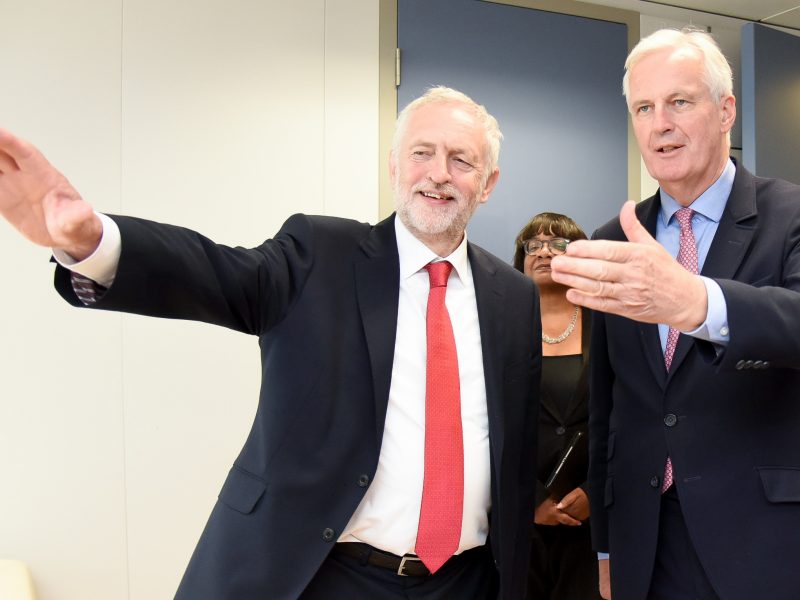 The outgoing president of the European Commission Jean-Claude Juncker said on Tuesday (5 November) that British opposition leader Jeremy Corbyn’s plan to renegotiate Brexit again with Brussels was not “realistic”.