Crank shaft parts are manufactured in France, assembled in the UK and used in cars built in Germany. [Redfox1980/Shutterstock]

“As economists, we all got it a bit wrong, I must say.” For Marie Albert, head of country risk at Coface, a business intelligence organisation, the continued growth of the British economy since the announcement of Brexit has come as a surprise.

But the diagnosis is on hold for now. A year after the UK decided to leave the EU, Brexit has not actually begun yet. Over this year, the pound has fallen by an average of 10%.

“This is the most visible sign of Brexit,” said the specialist, who observed that the weaker currency allowed British businesses to export their goods more easily. The effect has nonetheless been moderate: Coface estimates it has boosted UK exports by just 1.6%.

However, the behaviour of households has been unexpected. Consumption has been very dynamic, with a 2.8% increase in 2016 making a strong contribution to overall economic growth. At the same time, debt has grown by 10%, indicating that the Brits are not too concerned about the future – or that they anticipate higher inflation, which is beginning to appear.

It is this domestic demand that has carried economic growth through the year after the Brexit vote. But it will be short-lived. Inflation is accelerating and investment is slowing down – by 1.5% in 2016 – and business costs are rising as a result of the weaker pound.

“The business resilience we see is an illusion. The situation is a paradox: companies are making record profits, unemployment is low but investment intentions are falling,” said Albert, who fears that the real effects of Brexit will only be felt after 2018.

The three main areas for potential shocks remain the same. From a commercial point of view, the United Kingdom gets 38% of its imports from the EU and sells 46% of its exports into the EU. Whatever happens after Brexit, costs for British businesses will rise. If a Norway-style trade deal is reached by 2019, exports will still take a hit of some 6%. A darker scenario would see losses of 8% by 2030.

Foreign direct investment has already dropped, but could plummet by 22% and undermine some of the UK economy’s strongest attributes, such as research, finance, pharmaceuticals and the automotive industry.

But the most problematic shock is likely to be caused by changes to immigration policy.

“The reduction of migration from Europe is a real problem. We are likely to see a shortage of highly skilled European migrants,” said Albert. EU citizens make up 45% of all immigrants in the UK, and for many, a straight swap for a British person would simply not be possible. “With the downturn in immigration, Britain stands to lose some great talents,” the economist warned. She identified agriculture, construction, logistics, metallurgy, textiles and car manufacturing among the sectors likely to be hardest hit.

“Britain’s automotive sector has benefited enormously from European integration. The supply chain provides a good illustration of what Europe is. Crank shaft parts are manufactured in France and sent to Britain for assembly, before being used in Mini cars constructed in Germany,” said Khalit Ait-Yahia, a specialist in the sector at Coface. 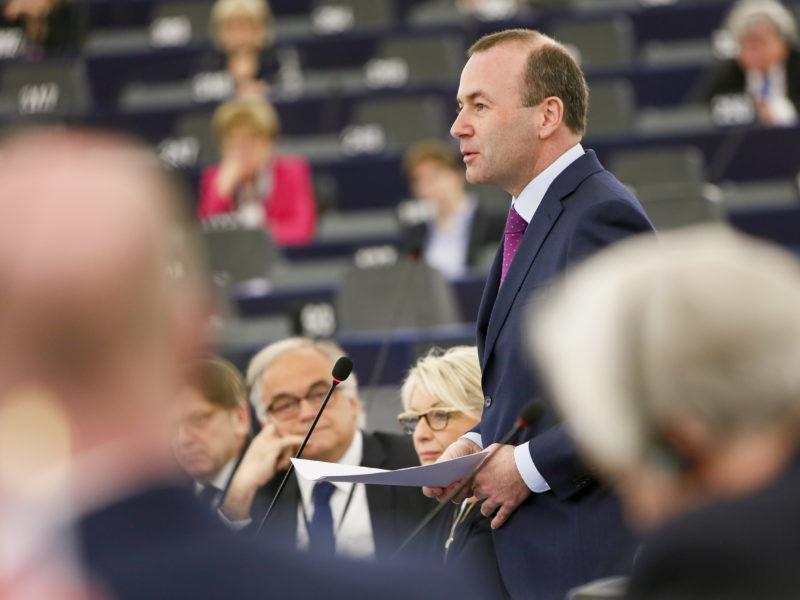 3 responses to “Falling investment spells trouble ahead for UK economy”