The UK government must set out its a new system of financial support for farmers in the coming weeks, argues former Farming minister Lord Rooker. [Malte Ketelsen / EURACTIV]

Environment Secretary Michael Gove has promised to table an Agriculture Bill, setting out the future for UK farming outside the EU. The bill is likely to be presented in the summer, industry sources told EURACTIV.

However, ministers have refused to indicate what will be in it.

“The government has promised this bill so we should already have had it by now, but there is still no sign of it,” Lord Rooker, a minister in the Labour governments of Tony Blair and Gordon Brown, told EURACTIV on Tuesday (16 January).

“One thing that should be in it is that agriculture and food production is a devolved issue in the UK, and really they owe it to the governments of Wales, Northern Ireland and Scotland, to ensure that they are fully in control of what comes back from Brussels because it’s not in the withdrawal bill.”

The EU Withdrawal Bill, which seeks to put all EU law apart from the Charter of Fundamental Rights into UK law, is currently being debated in Parliament.

“They have also probably got to put the financial subsidy arrangement in because farmers need support,” said Rooker.

“Not all of them (need support), the grain barons don’t. But certainly, the hill farmers in less favoured areas need to have guaranteed financial support. Otherwise we’ll end up with wilderness and a decimated industry.”

In speeches at two farming conferences on 4 January, Environment Secretary Gove set out plans to phase out subsidies – which currently amount to £3 billion per year (€3.4 billion) and are paid out under the EU’s Common Agricultural Policy (CAP) – after 2022. Farmers would receive payments for “public goods” such as access to the countryside and planting meadows, he said.

Gove’s speech won enthusiastic support from the environmental lobby but received a more cautious response from the farming community.

UK farmers face “a terrifying amount of uncertainty,” warned Martin Haworth, strategy director of the National Farmers’ Union (NFU), at an event in Westminster on Tuesday.

The EU – with Ireland and France the main recipients – and the US are the main markets for UK meat and produce, and farmers’ reliance on the European market has prompted them to demand a lengthy transition period when the UK retains access to the single market.

The UK’s lamb industry is seen as the most vulnerable in the event of a ‘hard Brexit’, followed by the beef, arable and dairy sectors.

“There are large sectors of our industry that are sleep-walking into Brexit,” commented Tom Hind, chief strategy officer of the Agriculture and Horticulture Development Board (AHDB).

“There are relatively few years to get our house in order.”

Rooker also told EURACTIV that public support for a second referendum on EU membership was likely to increase in the coming months as the extent of the economic damage from Brexit became clear.

“It’s never too late to avoid making a bad decision and we made a partial bad decision on June 23, 2016, the ramifications of which are only now becoming apparent. I think that by this summer the penny will have dropped on the British public that the damage to the economy…is so enormous that they might say we want to take this decision ourselves.” 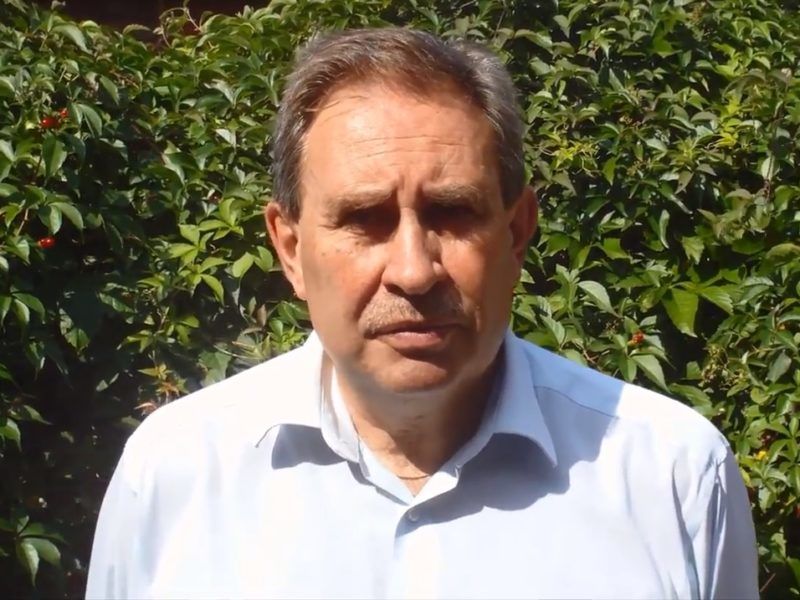