Firms to get €2 billion from EU’s Brexit fund 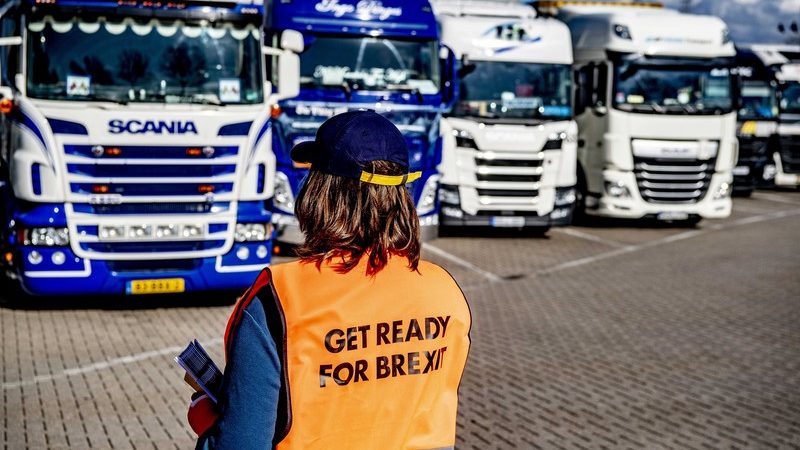 Businesses across the EU who have been affected by Brexit will receive a new round of funding worth €2 billion over the next year, the European Commission has announced. [EPA-EFE/ROBIN UTRECHT]

Businesses across the EU who have been affected by Brexit will receive a new round of funding worth €2 billion over the next year, the European Commission has announced.

On Monday (14 March), the Commission approved the disbursement of more than €2 billion under the Brexit Adjustment Reserve to 12 member states. This decision will make available a total of €819.2 million by the end of March 2022 and the rest by April 2023.

France and the Netherlands, who will receive €174 million and €210 million in 2022 and €178 million and €215 million in 2023 respectively, will be the main beneficiaries from the next tranche of payments from the fund, which was set up in 2020 to help businesses and communities cope with the increased costs of trade and lost income resulting from the UK’s departure from the single market last year.

The €5.4 billion fund covers the four year period between 1 January 2020 and 31 December 2023. Ireland, which was expected to suffer the biggest economic hit from the UK’s EU exit, was allocated around €1 billion from the fund, followed by the Netherlands which is set to receive €757 million, Germany €455 million, and France €420 million.

Ireland and Italy were the first EU countries to receive cash from the Brexit Adjustment Reserve in December 2021, receiving €920 million and €116 million respectively. By the end of March 2022, 14 member states will have received their first instalments of their pre-financing, according to the Commission.

“It is up to member states to make the best use of the available funding to support regions, local communities, citizens and small and medium businesses to diversify their activities, keep jobs and re-skill the workforce where necessary,” said EU cohesion commissioner Elisa Ferreira.

However, last week Irish trade officials told lawmakers in Dublin that the country had been less severely affected than expected in the first year of life under the new EU-UK Trade and Cooperation Agreement, though they warned that firms still face uncertainty this year because of the long-running negotiations on the implementation of the Northern Ireland protocol and the UK’s introduction this year of customs checks on a range of goods from the EU.

For their part, in their annual report published last Friday, the cross-party and cross-industry UK Trade and Business Commission urged EU and UK officials to agree a series of measures to increase the ease of doing business. Among its recommendations were for the two sides to agree a comprehensive EU-UK Veterinary Agreement to significantly reduce burdens for many exporting and importing businesses across the food and drink industry, and more flexible visa rules for seasonal workers, service industries and the creative sector.