Flanders is worried Britain may cut deals with bigger EU states after Brexit that would hurt the Belgian region’s exports to one of its biggest markets, the Flemish premier said after meeting business leaders on Wednesday (14 December).

“We have to make sure that there is a joint European approach, that there won’t be partial agreements with large member states,” Geert Bourgeois told reporters.

His comments reflect concerns in parts of Europe that the united front Britain’s EU partners have so far shown in preparing negotiations with London on its exit from the European Union may break down as nations and industries try to defend their own interests in maintaining trade with Britain.

With Britain leaving the European Union, its neighbours and historic trading partners in Flanders think it is time to revive efforts to forge a new North Sea union to tighten links around shared waters.

EU leaders are to discuss their joint approach to the negotiations at a summit in Brussels on Thursday (15 December).

EU officials warn divergent goals among member states could make it hard to reach an EU consensus on any British deal.

Even within Belgium, there may be tensions between business interests keen for trade and a political establishment which is among the keenest in the EU on denying Britain favourable terms for fear that might undermine hopes for a more federal Europe.

Dutch-speaking Flanders, home to nearly three in five of Belgium’s 11 million people, has said it could lose up to 2.6% of its economic output in the case of Britain leaving the EU’s single market.

The region is the largest exporter to Britain of a range of products, including fruit juice, carpets and diapers, Bourgeois’s government said, and one in 40 Flemish jobs depend on exports to Britain. Without single market access, Flemish exporters could face import duties of up to 24 percent when selling their products to Britain, the premier said. 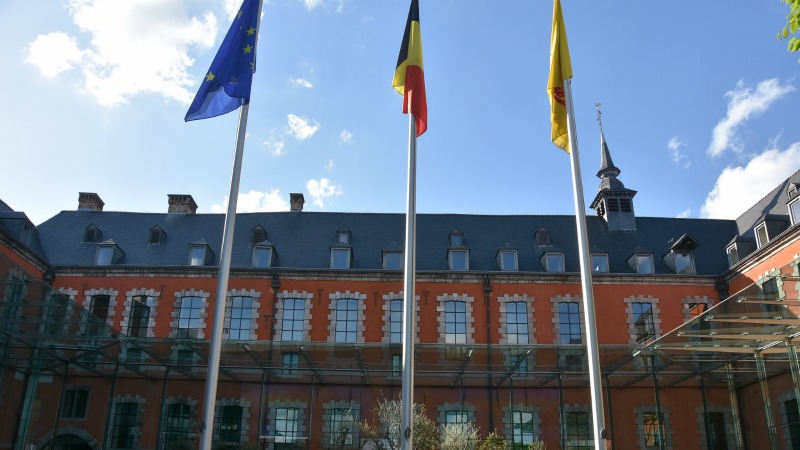 Belgium’s regional parliaments could block an EU-Canada trade deal, officials said Monday (10 October), in a move with implications for future trade talks with the US and a non-EU Britain.

Bourgeois said Belgium may have to team up with other countries with an economic interest in keeping good trade relations with Britain: “There are certain, northern, countries which have the same interest,” he said.

He highlighted common interests with the Netherlands, Ireland, Germany and Denmark, all major exporters to Britain.

Canada and the European Union signed a free trade pact in October but only after Belgium’s French-speaking Wallonia region held up the deal for weeks seeking amendments over fears about a flood of Canadian farm imports.