France sheds no tears over Brexit in game play 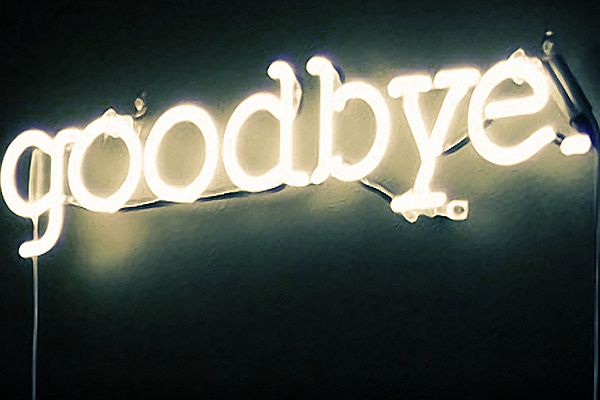 France would not go out of its way to stop Britain leaving the EU: that is the result of a mock “war game” negotiation which imagined the outcome of several  possible scenarios in the aftermath of a likely UK referendum on EU membership by the end of 2017.

The event, organised by the Euro-critical think tank Open Europe, took place yesterday (11 December) in central London and brought together more than 70 participants, including policymakers and European diplomats.

Several key interested parties were represented at the role game, with UK negotiations led by Andrea Leadsom, a Conservative member of the UK parliament. Leadsom is the chair of an influential group advocating European reform, Fresh Start, which is seen as close to Downing Street.

Vivien Pertusot, the head of the Brussels office of the French institute for international relations (IFRI), a think tank, represented France, whilst John Bruton, the former EU ambassador to Washington, represented the EU institutions.

Germany, Italy, Spain, the Nordic countries and the Visegrad Group (the Czech Republic, Hungary, Poland and Slovakia) were also represented in the negotiations.

The “war-game” was divided into two main parts. The first one envisaged a negotiation around European competencies that saw the UK attempting to obtain key reforms that reflect the agenda of UK Prime Minister David Cameron. These included giving national parliaments a break on EU legislation they do not favour and including conditions for freedom of movement of people within the bloc.

A source within the room told EURACTIV that the result was that the UK could achieve a fair degree of backing on such proposed measures, receiving notable support from Germany.

A second half of the negotiations envisaged a post-referendum situation in which the UK population had voted to leave the EU and imagined what sort of talks might ensue.

In this scenario, there was disbelief and regret from many of the other parties, with Germany unclear why the British believed that existence outside the bloc could be to their benefit. Italy and Spain were likewise sorry to see the UK go, but also concerned, as a new counterbalance to the influence of Germany within the bloc may need to be found.

France was more sanguine. The French negotiator said his country would not do much to prevent the UK from leaving the bloc, but expressed willingness to continue a non-EU bilateral relationship with the UK, said the source.

The French negotiator also refused to allow the UK financial sector to be a part of the single market in a post-exit scenario, an outcome that would clear the way for the birth of a new EU financial capital, a role Paris or Frankfurt would likely occupy.

A potential British exit from the European Union came on to the political agenda after Prime Minister David Cameron said that Britain must use the upheaval created by the eurozone crisis to forge a new relationship with the European Union.

With the onset of the eurozone crisis and the need for further economic and political integration, Cameron's Conservatives have increasingly sought to loosen Britain’s ties and asked to renegotiate the Union's treaties. Some favour an outright British exit from the EU with a turn towards strengthening economic ties with Commonwealth countries and the United States.