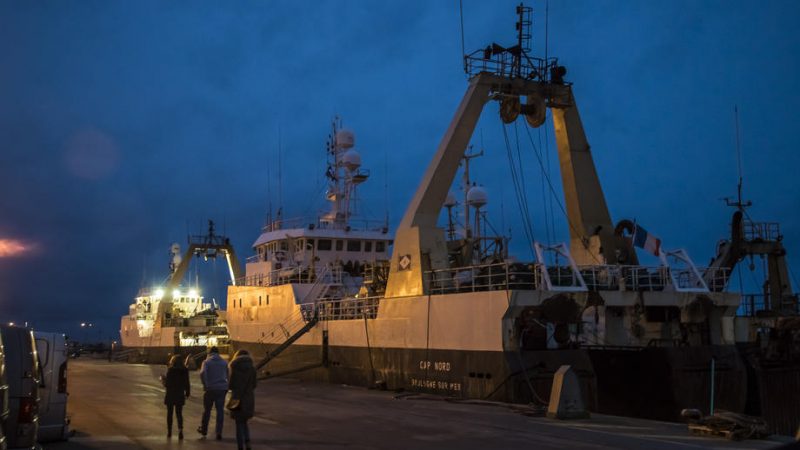 France will ban UK fishing boats from its harbours from next week as part of series of tough sanctions on the UK unless London moves to resolve a longrunning dispute over licences for French fishing vessels. EPA-EFE/CHRISTOPHE PETIT TESSON

France will ban UK fishing boats from its harbours from next week as part of a series of tough sanctions on Britain unless London moves to resolve a long-running dispute over licences for French fishing vessels.

In a statement on Wednesday 27 October, France’s Europe minister Clément Beaune and maritime minister Annick Girardin threatened sanctions including a ban on British fishing vessels landing in designated ports, increased sanitary and customs controls, safety checks on British ships and more controls on lorries travelling to and from the UK.

The moves are set to enter into force on 2 November.

The French government has repeatedly accused the UK of not respecting its commitments on fishing set out in the Trade and Cooperation Agreement, which entered into force in January, and the licencing row started just weeks after the UK left the EU’s single market.

France says its fishermen have been give fewer than half the licences they need to fish in British waters, and that the licenses issued to them included conditions that were not in the EU-UK trade deal.

The disputed French licenses relate to the waters next to the Channel Islands and the 6/12 miles of waters from the UK coast.

“Despite 10 months of intense discussions, the UK government has still not honoured its signature,” reads the statement.

“The UK has so far failed to respond to our demands, and has even introduced new conditions not provided for in the trade and cooperation agreement,” it added. 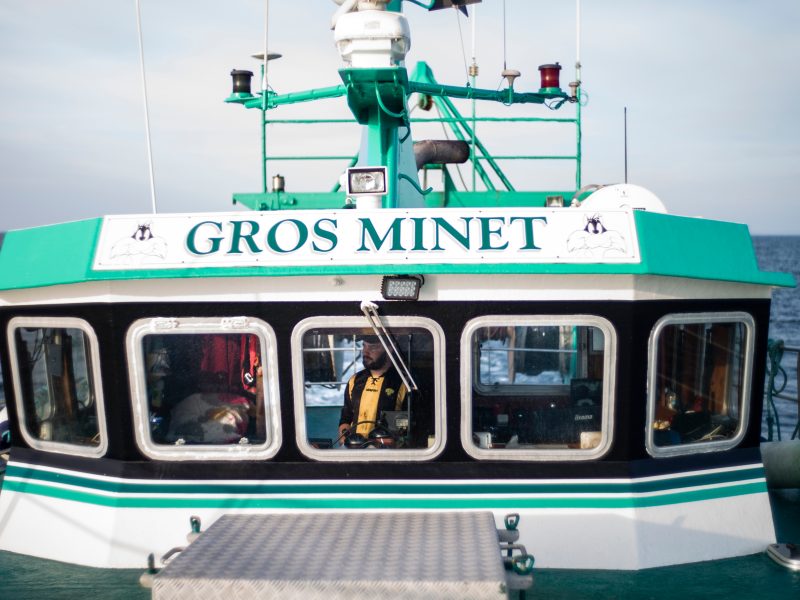 France warned on Wednesday (29 Septembre) of retaliation in Brussels against the United Kingdom and Jersey over their refusal of many post-Brexit fishing licences, as trawlermen threatened fresh protests and even a blockade on cross-Channel exports.

For their part, UK ministers insist that 98% of EU applications for fishing licenses have been approved, and reacted angrily to the sanctions threat.

A UK government spokesperson described them as “disappointing and disproportionate, and not what we would expect from a close ally and partner”.

“The measures being threatened do not appear to be compatible with the Trade and Cooperation Agreement and wider international law,” the spokesperson said, adding that the measures “if carried through, will be met with an appropriate and calibrated response.”

During a parliamentary hearing in the National Assembly on Wednesday, Beaune played down the threat of UK sanctions, telling French lawmakers that “our objective is not to impose these measures, it is to get the licences”.

The Trade and Cooperation Agreement gives EU fishermen rights to continue fishing in UK waters as part of a transition period until 2026, although EU vessels seeking to fish within 12 miles of the UK coast need to be licensed and prove they have a history of fishing in those waters.

Paris has also asked the European Commission to consider all possible measures under the EU-UK Trade and Cooperation agreement.

The French statement also warned that it would consider further measures related to the energy supply provided to the UK. 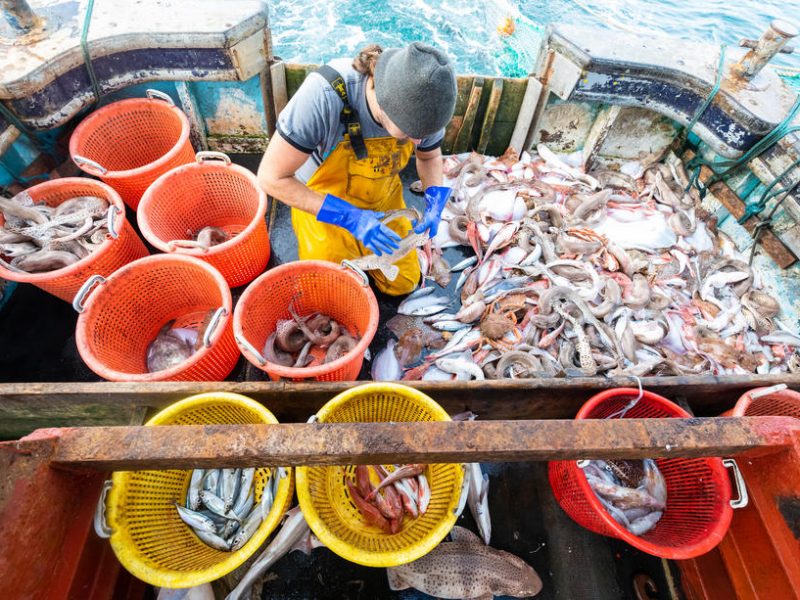 The EU and the UK on Wednesday (1 June) concluded an agreement setting out catch limits for jointly managed fish stocks for 2021, the first annual deal under the new trade pact between London and Brussels.