French fishermen temporarily lost access to waters off Guernsey, one of the Channel Islands situated near the French coast of Normandy, when a European fisheries treaty expired automatically on 31 January with Britain’s exit from the EU.

While the fishermen are due to regain access to the area off Guernsey, future fishing rights in UK waters more generally are likely to be a flashpoint in the negotiations between Brussels and London on a post-Brexit relationship. 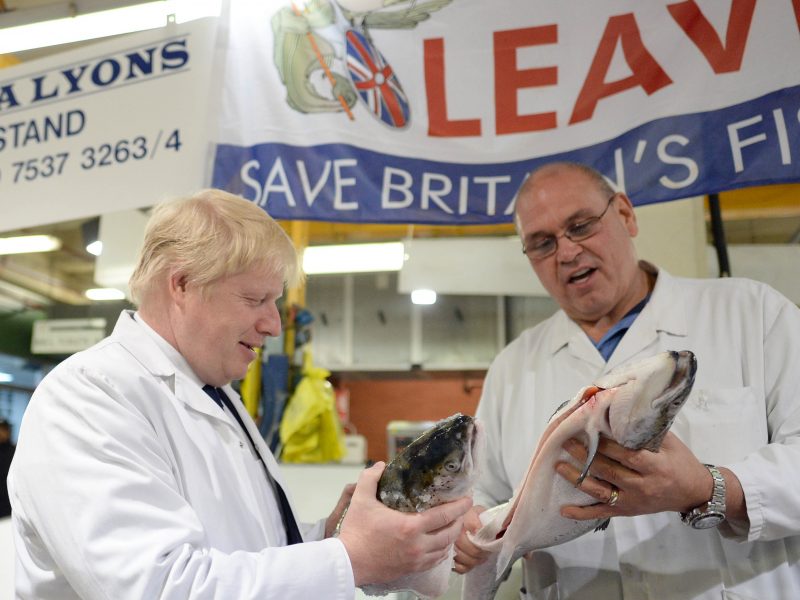 “We must clearly find an agreement on fishing, but not a grand bargain. I am totally opposed to the idea of a grand bargain where we would give ground on finance to get a deal on fishing,” Le Maire told a financial conference in Paris.

“I’m calling for great firmness towards Britain, they chose to leave the European Union. If they want to have access to European financial markets they can, of course, but on our terms, with our rules and our supervisors,” La Maire added.

Britain is seeking future EU financial market access based on the bloc’s system of equivalence, which requires a non-EU country’s rules to be similar to those in the bloc.

Le Maire said the EU had to show firmness and said any future deal must ensure that British-based firms fully comply with EU rules if they want to have access.