At this stage, 700 additional customs officers are planned to manage the border, with half of them to be deployed on the Channel's coastline. The other half will be placed in airports, as well as in train stations, where the Eurostar arrives. EPA-EFE/THIBAULT VANDERMERSCH ATTENTION: This image is part of a PHOTO SET

On 26 August, the French Council of Ministers sacked Rodolphe Gintz after two years as customs chief. Meanwhile, the French customs office is facing up to the difficulties of preparing for a ‘no-deal’ Brexit, which would mean the return of a hard border, EURACTIV France reports.

As former public finance adviser to François Hollande, Gintz was appointed as director-general of customs in February 2017. He is now being seen as “one of the first victims of Brexit”.

During his two-year tenure, he managed to overcome the consequences of a corruption case against his office, which was led by the national intelligence and customs investigation department. He also had to deal with the consequences of an investigation conducted by the national prosecutor’s office in a case involving a speedboat, which was bought by customs.

However, what ultimately cost him his job was Brexit.

Last winter, a bitter social conflict had already made waves.

This was after Jacques Gounon, president of Eurotunnel (GetLink), stated that customs officers would have sufficient time to adapt at the border, as they “knew where the plug or coffee machine was located.”

This was all the more difficult to hear because it was also announced that many border agents would be required to work eight-hour shifts after Brexit. And they would receive almost identical pay for night shifts.

Mobilisation had quickly spread within an administration that also feels threatened by the reform of public financial management.  Withholding tax has resulted in the elimination of thousands of posts, with some positions being withdrawn at customs.

For the Democratic Confederation of Labour (CFDT), which published a leaflet following Gintz’s departure, “the summer had been a murderous one”.

Ultimately, the conflict resulting from Brexit is costing the state dearly.

That is because customs officers have obtained a hefty increase in the value of their night hours, and 17,000 agents have received a monthly bonus.

The country’s economic ministry admits that Brexit represents “a strategic moment for the customs administration.” However, the department is also stating that the director general’s departure is part of the regular rotation of posts across administrations. It is also assuring staff that continuity has been safeguarded given that the deputy director-general is keeping his job.

This period is all the more sensitive as more employees are now being called upon. Between 15 September and 15 October, specific experiments will be carried out to try to understand how, in concrete terms, a ‘no-deal’ Brexit will pan out.

At this stage, 700 additional customs officers are planned to manage the border, with half of them to be deployed on the Channel’s coastline. The other half will be placed in airports, as well as in train stations, where the Eurostar arrives from London. 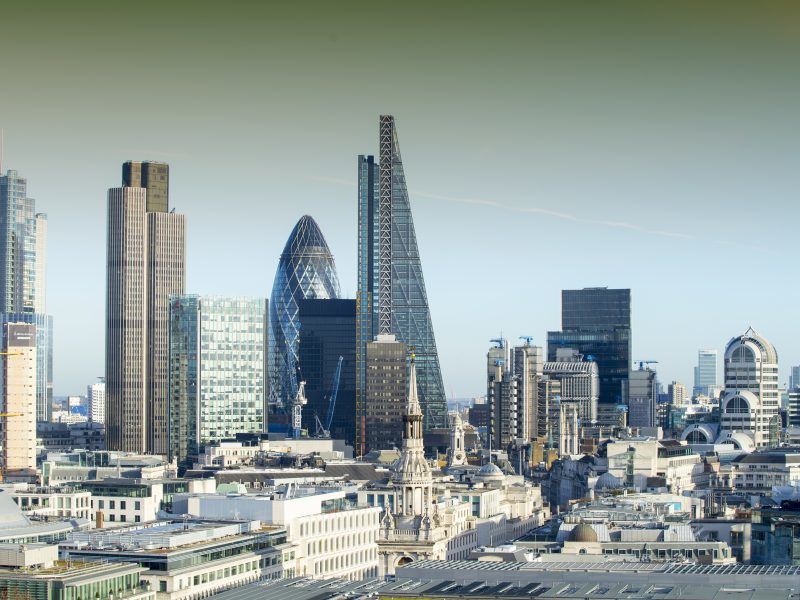 The increasing prospect of a No Deal Brexit is prompting new concerns that there are still ‘substantial’ regulatory gaps between the EU and UK in parts of the financial services sector.