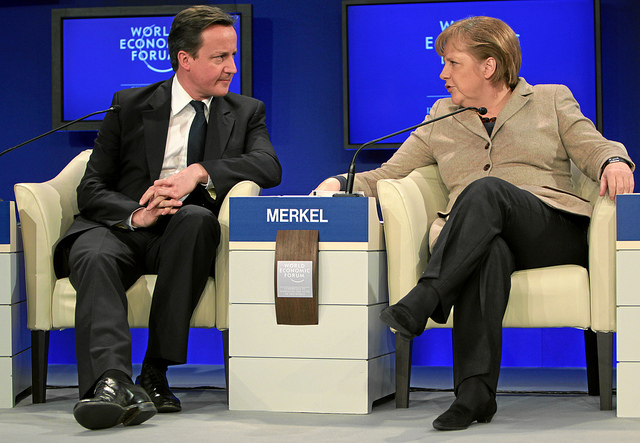 Europe’s energy union needs to be bolstered by EU laws binding on each nation, Germany has said in a policy paper that sets it at odds with Britain.

The European Commission, the EU executive, is expected to publish proposals on a more closely-linked single energy market in the coming weeks as part of a drive to curb dependence on Europe’s dominant energy supplier Russia.

Germany’s position paper, seen by Reuters, is being circulated in Brussels by diplomats who asked not to be named and follows papers drawn up by Britain, the Czech Republic and Denmark.

After last October’s outline agreement on 2030 climate goals on carbon emissions, increased use of renewable energy and improved energy efficiency, Germany urged the Commission to draw up a proposal on “governance”.

“It would not satisfy the implementation of the 2030 council conclusions, if the new energy union governance was merely a soft law process,” the paper says.

That position is diametrically opposed to the stance of Britain, which has called in general for a “light-touch and non-legislative” approach.

Britain is, however, aligned with Germany in supporting a firm target on limiting carbon emissions and demanding rapid reform of the EU carbon market, the Emissions Trading System (ETS), which is languishing under a glut of oversupply.

Germany’s position paper says “all efforts” must be made to get a so-called market stability reserve to take away a 900 million tonne surplus of carbon certificates up and running by 2017.

Britain has also backed a 2017 start date, while debate in the European Parliament has so far focused on two possibilities, 2019 and 2017, both of which are earlier than the official Commission proposal to begin in 2021.

Apart from opposition in parliament, Poland, which depends on coal, the most carbon-intensive of the fossil fuels, is likely to oppose efforts to boost prices in the carbon market, which are worth only around €7 per tonne, meaning there is little incentive to switch to low carbon energy.

As part of its vision of a closer EU energy union, Poland has put forward the idea of a common mechanism for buying gas to improve EU negotiating power with energy giants such as Gazprom , which provides around a third of EU gas supplies.

Germany dismisses this as “running against” the liberalisation of gas markets in Europe.

The EU's Energy Union is part of the political response to the threat to EU gas supplies.  The majority of Russian gas imports to the EU, about 30% of its annual needs, goes through Ukraine. In 2009, Russia turned off the taps, causing shortages in the EU.