‘Get out of EU,’ ex-French PM Rocard tells Britain 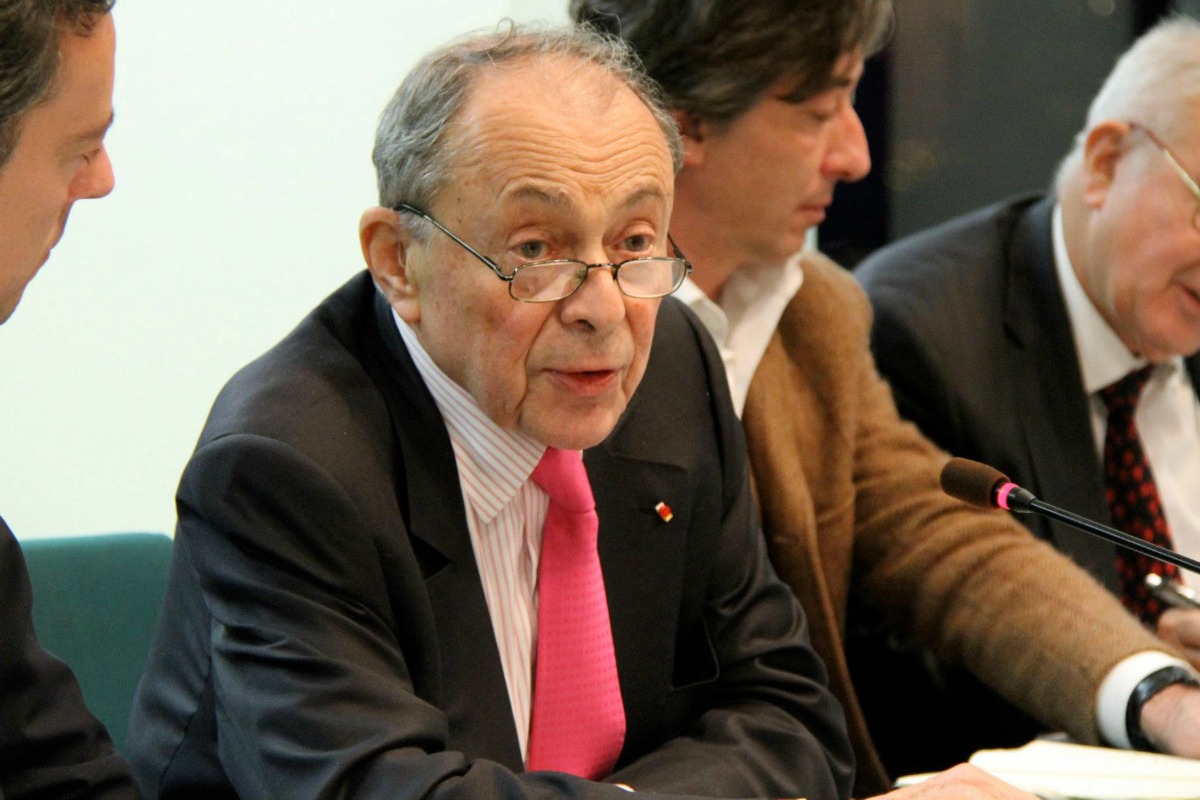 Former French Prime Minister and fervent EU advocate Michel Rocard accused Britain on Wednesday of having only joined the European Union to serve its commercial interests, telling it to leave before it caused further damage.

The comments by the 83-year-old Rocard came as Britain leads opposition to the bid of former Luxembourg Prime Minister Jean-Claude Juncker to run the European Commission, a post for which he has backing from a number of EU members including Germany.

“Between you and us, the continental Europeans, there is a disagreement that is turning ugly,” Rocard wrote in a commentary published in Le Monde newspaper.

“Europe is dying from it,” he said.

The Socialist Rocard has been a backer of closer European integration since the bloc’s founding in the decade after World War Two and spent 15 years as a member of European parliament after leaving French politics in 1997.

Britain – which joined the then European Economic Community (EEC) in 1973 after France’s General Charles de Gaulle had resisted a previous attempt to enter the bloc – has long been accused by some of the zone’s founder members of seeking to slow down European political union.

British Prime Minister David Cameron, under pressure from anti-EU hardliners in his party, has agreed to hold a referendum in 2017 on whether his country remains a member of the EU. In the interim he has said his aim is to renegotiate the terms of Britain’s membership.

Cameron has publicly opposed the nomination of Juncker, whose European People’s Party won European Parliament elections in May, as president of the bloc’s executive arm. France said before the election that the leading candidate of whichever party won the vote should be put forward for the job.

Britain has dismissed a report in Germany’s Der Spiegel magazine that Cameron threatened at an EU summit last week to bring forward a referendum on British membership of the EU if Juncker became Commission president.

But Rocard accused Cameron of “pretending” to want to leave the European Union and of provoking disorder in order to serve the interest of Britain’s banks.

“So leave, then, before you destroy everything,” Rocard wrote. “There was a time when being British was synonymous with elegance. Let us rebuild Europe. Regain your elegance and you will regain our esteem.”

19 responses to “‘Get out of EU,’ ex-French PM Rocard tells Britain”