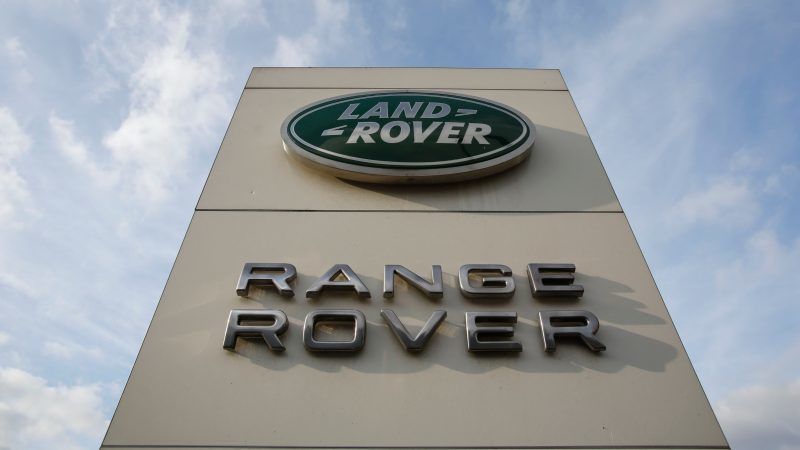 A no-deal Brexit is not an option for Britain’s car industry, given the costs and disruption that carmakers and consumers would suffer, the head of the country’s automobile industry group said today (31 July).

Mike Hawes, chief executive of the Society of Motor Manufacturers and Traders (SMMT), said carmakers were “increasingly concerned” about the lack of clarity around the manner of Britain’s departure from the European Union.

With less than eight months until the divorce is due to take place, Prime Minister Theresa May has yet to find a proposal to maintain economic ties with the bloc that pleases both sides of her divided party and is acceptable to negotiators in Brussels.

That has raised the prospect of Britain leaving the EU with no deal and falling back on World Trade Organisation rules that could leave British car exporters facing EU import tariffs of around 10%.

“No deal… is just not an option. It would be seriously damaging to the industry not just in the UK but in Europe as well,” Hawes told reporters as he presented SMMT’s mid-year update on British car production.

UK to warn public every week over 'no-deal Brexit'

Britons will from next week start receiving weekly information bulletins from the government about how to make sure they’re ready for a disorderly Brexit, The Times reported today (20 July).

The industry employs more than 850,000 people directly and indirectly in Britain.

While carmakers were encouraged by May’s Brexit proposals published this month, Hawes said big questions remained around the costs of any new customs arrangements, Hawes said. 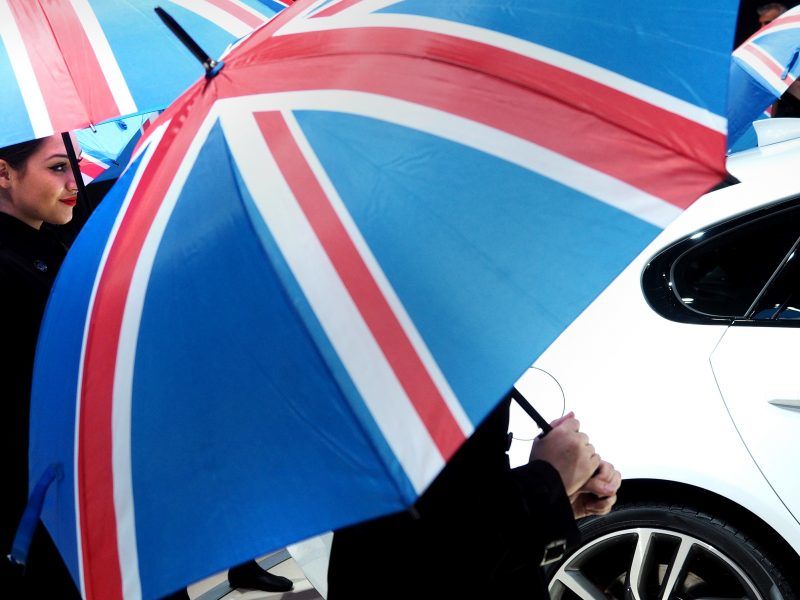 British car output in the first six months of 2018 fell by an annual 3.3% to 834,402 with disappointing domestic demand cancelling out strong exports, SMMT said.

Production for the domestic market slumped 47%. Hawes said this mainly reflected an unusual combination of changes in model cycles and manufacturers getting ready for new emission standards, with production set to recover in subsequent months.

“Looking at the long-term picture, the sector is performing as expected in the context of market conditions at home and abroad,” Hawes said.

Production of motor vehicles accounts for almost a tenth of British manufacturing output, making it is one of the key battleground industries ahead of Britain’s exit from the EU.

Hawes said Britain’s car manufacturers were getting as “ready as possible” for any disruption from a no-deal Brexit.

While the major international car manufacturers were used to dealing with complex issues around global trade, Brexit preparations were more of a concern for the smaller companies across the supply chain, Hawes said.

Economists polled by Reuters have said a no-deal Brexit is the third most-likely outcome, behind a new free trade deal between Britain and the EU and continued membership by Britain of the European Economic Area’s single market.

Hawes said the tone of a recent meeting between US President Donald Trump and European Commission President Jean-Claude Juncker on trade was encouraging, even though their statement excluded reference to automotive tariffs which Trump had previously suggested for European car imports.

“What we would say is that any increase in tariffs would be significant and would be damaging both to the US and in Europe, and I include (Britain) in Europe when it comes to exports,” Hawes said.