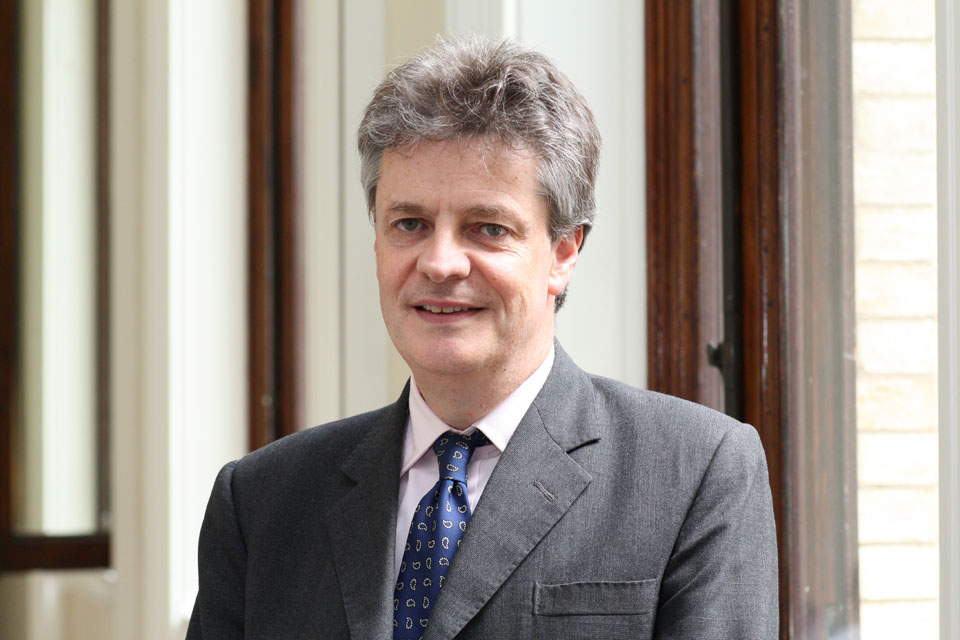 Britain’s new European Commissioner Jonathan Hill warned yesterday (3 November) that he and his EU colleagues needed to stand above the pursuit of national interest or risk driving the bloc apart.

Hill takes up his role as financial services commissioner as tension is growing between Britain and the rest of the EU. British Prime Minster David Cameron has objected to an increased budget payment to the EU and has said he wants to curb EU immigration into Britain if he is re-elected next year.

On Sunday, Der Spiegel reported that German Chancellor Angela Merkel was ready to abandon her attempts to keep Britain inside the EU if the British tried to limit EU immigrants. George Osborne, the UK finance minister, said Britain would pursue its national interest on immigration.

Under pressure from the rise of the anti-EU UK Independence Party and some of his own lawmakers, Cameron has promised to renegotiate Britain’s ties with Europe, then hold a referendum on membership in 2017 if his Conservatives return to government.

Hill, a Conservative member of the upper house of Britain’s parliament, told a committee of British lawmakers there was a tendency to think of “British exceptionalism” regarding the EU, but he said “different member states are arguing for their own interests just as vigorously I think as Britain might do”.

“We collectively, by which I mean my new colleagues in the EU, need to avoid slipping into that danger, because I don’t think it is very healthy, I think it drives us apart and I think we should be looking for ways to bring us together,” he said.

Hill said British rhetoric of describing everything as a victory or defeat when it came to the EU “doesn’t always help” and that part of his job would be to act as a “translator” to the EU of public and political opinion in Britain.

Hill echoed Cameron’s position that he wants Britain to remain in a reformed EU and said he believed other EU members did not want to see Britain leave.

“There is strong widespread support, I’d say almost universal support, for Britain to remain part of the EU from our European friends and partners,” he said.