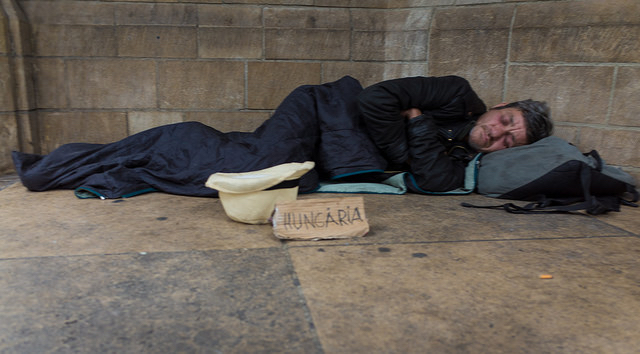 Hungary supports some of Britain’s reform proposals that aim to boost economic competitiveness in the European Union, but would not want to see an erosion in the free movement of labour, its foreign minister said on Thursday (7 January).

British Prime Minister David Cameron, who is pushing for a deal with other EU leaders before a referendum on Britain’s membership of the bloc, will meet Prime Minister Viktor Orbán in Budapest later today, as he tries to shore up support for his proposals.

In one of the most contentious points, Cameron has proposed that people coming to Britain from the EU must live in the country for four years before qualifying for state benefits.

EU members, especially in Eastern Europe, from where hundreds of thousands of people have left for Britain over the years, have said that would be discriminatory.

“One of the most important merits of the EU is that it has very serious achievements, a part of which are related to a high level of freedom in the movement of labour,” Hungarian Foreign Minister Peter Szijjarto told state television on Thursday.

“In general, we do not think that a step back from EU achievements would be a positive process. At the same time, we understand the challenges that Britain is facing.”

Hungary struggled with a different kind of immigration crisis last year as refugees flooded in from Syria, Afghanistan and elsewhere.

Orbán’s tough response, ordering the construction of a steel fence along the southern border, led to a clash with his main EU peers but has also boosted his domestic support and won him allies in the EU’s eastern wing such as Slovakia, the Czech Republic and Poland.

On Wednesday (6 January), he met Jaroslaw Kaczynski, leader of Poland’s ruling Law and Justice party that swept to power last October, in an apparent move to strengthen the emerging eurosceptic axis in central Europe.

A Hungarian government spokesman declined to give details on the talks. But Kaczynski is known to admire the Hungarian leader, who has also clashed with the EU over a host of moves including curbs on the freedom of the media, windfall taxes on businesses and most recently his tough anti-immigration policies.

Poland has copied some of Orbán’s contentious policies and moved to put public TV and radio broadcasters under direct government control. It has also enforced changes to the makeup of the constitutional court.

“Poland is our strategic partner,” Szijjarto said, adding that the Polish foreign minister would visit Budapest soon and that the prime ministers of the two countries would hold an official meeting in early February.