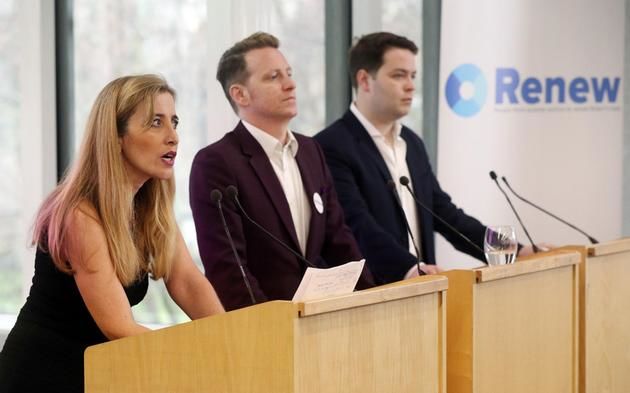 Renew is one of several new initiatives by pro-European Union campaigners, hoping to capitalise on uncertainty over Brexit to pressure politicians into stopping the process.

Would you vote for a new anti-Brexit party that took on the main political parties? #RenewBritain https://t.co/sCKDm1YNnD via: @TheNewEuropean

The party’s goal is to be “the vehicle for people who feel politically homeless”, said James Clarke, one of three co-leaders.

The ruling Conservatives and opposition Labour party both back Britain’s withdrawal from the EU in March 2019, while the smaller pro-European Liberal Democrats have failed to capitalise on anti-Brexit sentiment.

Renew said it had received informal advice about how to proceed from En Marche (On the Move), French President Emmanuel Macron’s upstart centrist party which came from nowhere to sweep to victory last year.

“Mr Macron showed that it was possible to do something extraordinary in a short amount of time,” Clarke said.

We are fighting to fix the UK. For too long our Gov has failed to support & empower people of Britain. The time is now for ordinary people to achieve the extraordinary – people from outside politics to renew hope in UK politics. Join us. https://t.co/x3PMPbw9Ri

Asked about the absence of any high-profile names, he told AFP: “Renew is not a personality cult, it’s not a vehicle for the ambitions of one or other politicians.”

It was formed after last year’s general election after a number of independent anti-Brexit candidates in London, including Clarke and co-founder Chris Coghlan, a former financier, decided to work together.

Renew now claims to have more than 450 applications for stand as candidates for the 650-seat House of Commons.

"We are today a national party with representation from all over the UK” #bbcdp pic.twitter.com/wTfzO3Hr3Z

Despite the fragility of Prime Minister Theresa May’s Conservative government, an election is years away, however — and the party admits it is still seeking financing.

Its current income was said by Clarke to be in the “low five figures”.

Renew‘s main influence would likely come in lobbying existing MPs, who will have the final vote on the Brexit deal agreed by the government with the EU.

In this, they are not alone.

Several campaigns have emerged in recent weeks calling for a re-run of the 2016 EU membership referendum and putting pressure on MPs to oppose a Brexit agreement.

One of them, Best for Britain, captured the headlines this month because of a large donation from billionaire investor and philanthropist George Soros. 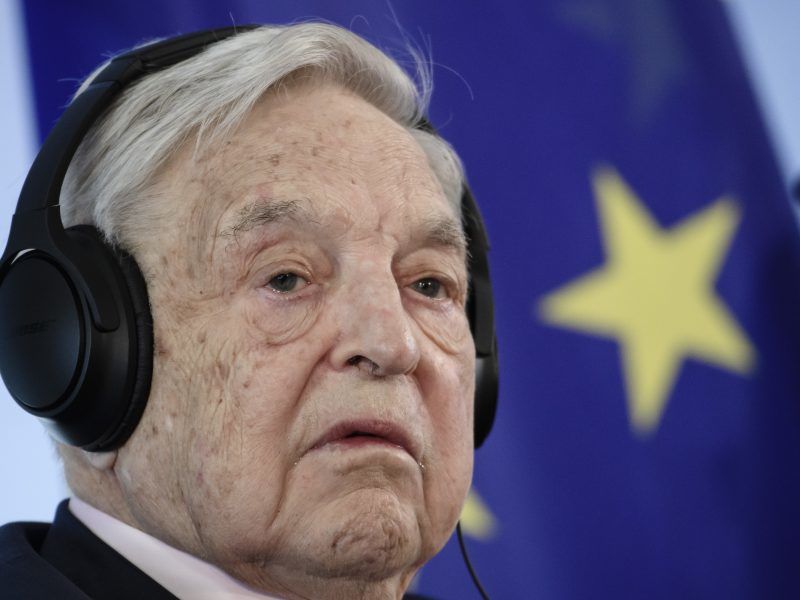 Former Labour party politician Andrew Adonis, a member of the House of Lords, has launched his own campaign alongside the youth group “Our Future, Our Choice”.

They have taken heart from opinion polls since last year’s election showing growing support for staying in the bloc.

However, polling expert John Curtice said last month that it was “not exactly a dramatic change” — and there was no significant evidence to suggest a significant shift in support for a second referendum.

Some 52% of Britons voted for Brexit, and 48% percent against, after a campaign dominated by warnings about mass migration from the continent, and demands for sovereignty.

Renew says there were many causes for the vote: co-leader Sandra Khadhouri said Britain was “a nation divided, with deep discontent at inequality”.

The party said it would increase the minimum wage, boost infrastructure outside London and create more affordable housing, and look at “better ways to manage immigration”.

Detailed policies will be drawn up after a “listening tour” of Britain involving university visits and public meetings.

Our 3 Principals & Director of Youth taking final interviews. A busy day for Renew & this is just the beginning. Visit https://t.co/Viz9UsKVH6 today to find out how you can be on the right side of history #ListenToBritain #RenewBritain #RethinkBrexit pic.twitter.com/k3SQpCMibX

One response to “Inspired by Macron, new anti-Brexit party launches in Britain”