"Today is a nice day, but tomorrow there will be a thunderstorm," European Parliament President, Martin Schulz said on 22 June. [Jorge Valero]

European President Martin Schulz told MEPs to brace for an extraordinary plenary session on Tuesday (28 June), while a meeting of the College of Commissioners would take place on Sunday (26 June) if Britons vote to leave the EU.

Hours before Brits began to queue up to vote on whether to remain in the EU, European institutions speeded up their preparations for the day after the referendum.

Schulz told his Socialist & Democrats group to be prepared for an extraordinary plenary session on Tuesday morning if the Brexit camp finally wins on Thursday (23 June), sources from the S&D group told euractiv.com. 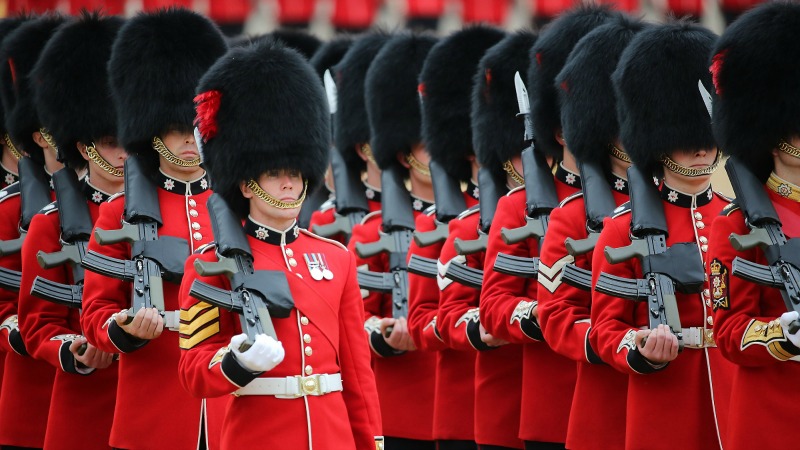 After Brexit: Roadmap for a leap in the dark

This is a rough outline of the steps Europe plans to take after Britain’s referendum on Thursday (23 June) on whether to leave the European Union, based on public and private comments by officials.

The MEPs want to hold a plenary debate before the EU leaders arrive to Brussels to attend the European Council later that Tuesday.

A majority of the European Parliament’s political groups supported this extra session, just days before the scheduled plenary session on 4-7 July.

A letter sent on 20 June to Schulz by the Greens requested such an urgent plenary meeting.

According to the communication, the Greens considered it “appropriate” to organise the debate after the referendum, and before the European Council, or at least to publicly hold a Conference of Presidents, the  Parliament’s top political body, “to discuss its implications and will be heard”.

“As directly elected chamber of representation the European Parliament should be the forum for these discussions and play an active and important role,” the text said.

As the European Parliament’s last session before the UK referendum drew to a close in Strasbourg, some MEPs openly expressed concerns over Brexit, while others chose to hide their heads in the sand. EURACTIV France reports.

Meanwhile, the Parliament’s largest faction, the centre-right European People’s Party (EPP), said it supported the additional plenary session, but only if the Leave camp wins.

The Conference of Presidents will meet on Friday at 8 AM (24 June) to decide how to proceed after the vote in Britain.

Besides the extraordinary session, EPP sources said that it would be “very important” to honour the agreement reached between the UK and the member states in February, in a timely way.

European institutions are closely coordinating their response to what British voters will decide.

Schulz met with European Commission President Jean-Claude Juncker on the eve of the vote, in order to formulate potential responses.

A Commission spokesperson told euractiv.com that the institution “is prepared for both scenarios”.

The executive emphasised that there are “clear steps” to be followed. Article 50 of the treaty will indicate how to proceed in case of a Leave victory. If the Remain camp wins, the executive would have to prepare the draft legislation following February’s agreement reached with UK´s Prime Minister David Cameron.

A college meeting would take place on Sunday, but “only if needed” in the event of a Brexit, officials explained.

The Parliament and Commission’s plans came against the backdrop of the ongoing preparations made by central banks across the globe to avoid any panicking in the aftermath of the vote.

Juncker and Draghi have developed close ties as the two presidents are pushing for deepening the eurozone. Further integration of the economic and monetary union is expected to be put on hold regardless of the outcome.

Draghi informed the Parliament’s Committee on Economic and Monetary Affairs on 21 June that Frankfurt is ready “for all contingencies” following the referendum.

European Central Bank President Mario Draghi said on Tuesday (21 June) that the ECB is ready for every scenario after Britain’s referendum on EU membership, but warned that liquidity was vital to prevent investor panic after a vote for Brexit.

He told MEPs that the priority would be to stabilise the markets and provide liquidity in order to avoid massive financial turbulences and long queues in the banks.

The Remain camp has regained momentum after Jo Cox, a Labour MP and a supporter of Britain remaining in the EU, was killed by an extreme nationalist on 16 June, one week before the vote.

Schulz honoured her memory at the opening of a mini-plenary session on Wednesday (22 June).

“This was an attack against all of us… against human dignity and respect,” he told MEPs.