An Irish police officer removes a Garda checkpoint sign at the Armagh and County Louth border between Northern Ireland and Ireland, during a visit by European Union Chief Negotiator for Brexit Michel Barnier on 12 May. [Reuters]

With close trading links to Britain and the only land border with the United Kingdom, Irish businesses fear that their neighbour’s departure from the European Union will lead to a costly rise in tariffs, paperwork and transit times.

Ireland’s Office of the Revenue Commissioners said its plans assume that Britain will leave the EU’s single market and will “almost certainly” be outside the bloc’s customs union, meaning companies would have to deal with two different customs regimes.

“The volume of customs declarations would clearly increase, possibly by a factor of 10. A lot of those would be cross-border in Ireland, small in value but big in number,” Liam Irwin, commissioner at the agency, told a parliamentary committee.

“The reality, assuming the UK is outside the customs union, is that all trading transactions will be subject to customs declaration. That doesn’t necessarily mean customs duty but there is a cost clearly.” 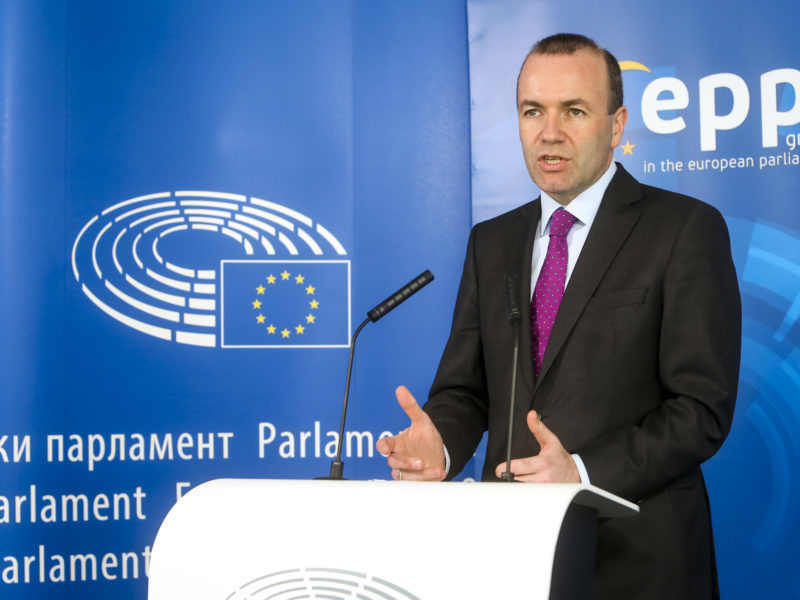 The vast majority of EU citizens want the Brexit negotiations to focus on protecting the interests of the remaining 27 member states, not on securing privileges for the UK, according to a new study carried out on behalf of the European People’s Party.

Irwin said the majority of declarations would likely be made electronically – perhaps via a mobile phone app – and most would be approved immediately. Some 6-8 percent, primarily container traffic, would require a physical inspection, he predicted.

For trade between the Irish Republic and the British province of Northern Ireland, such customs controls could be carried out at stations near but not on the border, possibly 10-15 kilometres from the frontier, Irwin said.

Government research shows that smaller, rural-based firms are the most exposed to trading changes. Britain accounts for around 17% of Irish exports, but that figure leaps to 44% when foreign-owned firms are excluded. Over two-thirds of Irish firms also access continental markets through the UK. 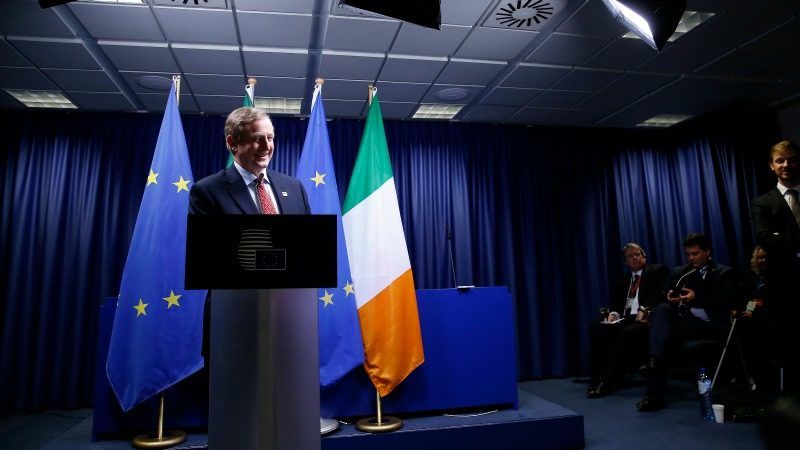 Acknowledging those risks, the government said this month that it would make a strong case to fellow member states that it may require EU support to mitigate the “serious disturbance” Brexit represents to the Irish economy.

Ireland’s top civil servant overseeing Brexit planning told the committee that one of the areas being examined was a potential exemption from EU state-aid rules to provide financial support to some companies adversely affected by Brexit.

However such a request would not yet be made “as long as we’re in the realm of wanting to see the closest possible trading relationship” between the EU and UK, John Callinan, second secretary at the prime minister’s department, said.

Ireland has complained to the European Commission that it is being undercut by rival centres competing to host financial firms looking for a European Union base outside London after Brexit.