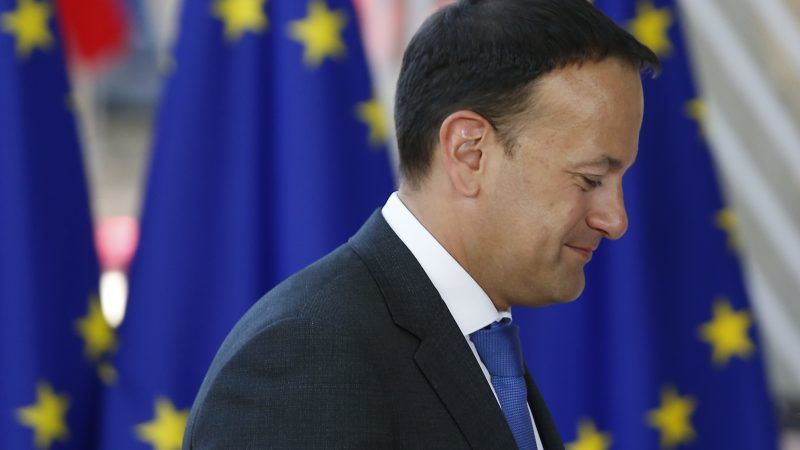 Irish Prime Minister Leo Varadkar begins a tour of three European capitals to discuss Brexit and other issues on Monday (23 July), amid signs of continuing division between London, Brussels and Dublin on preparations for a possible no-deal Brexit next year.

Varadkar will visit Zagreb today for meetings with Croatian President Kolinda Grabar-Kitarović and Prime Minister Andrej Plenković, before travelling on to Romania on Tuesday (24 July).

Romania is holding the rotating EU Presidency in the first half of 2019, at the same time the UK is expected to leave the Union.

Most Central and Eastern European countries are less conscious of the harmful ramifications Brexit threatens to impose on Ireland, so the visits are purposely arranged to explain why their support is vital.

On Wednesday (24 July), the Taoiseach will travel on to Italy, where he will visit the Venice Biennale, before a meeting in Rome on Thursday with the new Italian prime minister, Giuseppe Conte.

“It’s a chance to explain our position and concerns regarding Brexit and to feel out common ground on testy talks over the European budget up ahead,” a senior Irish Government member told the Irish Independent.

The possibility that the UK will crash out of Europe with no deal is still very much on the cards.

The central obstacle in signing off on the withdrawal agreement is British resistance to the EU’s version of the Irish backstop, or the solution of the border issue between Ireland and Northern Ireland. 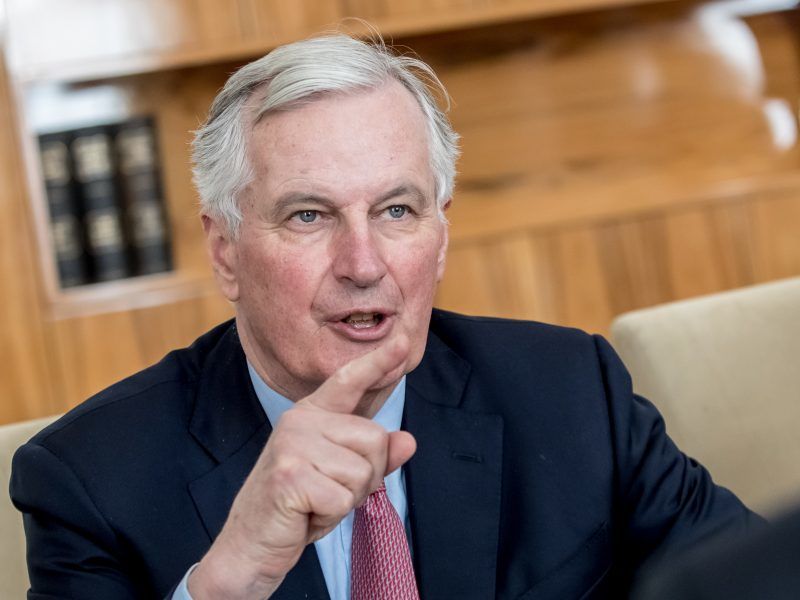 Irish Government sources quoted by the Irish Times said they expected engagement on Irish issues this week, with a possible new legal text to give effect to the political agreement on the backstop reached last December.

The backstop deal states that in the absence of another solution for the post-Brexit border, Northern Ireland would effectively remain within the EU Customs Union.

Since December, the UK has rejected a draft EU text on the backstop, while the EU has rejected British proposals to allow all of the UK access to the single market for a time-limited period after it exits the bloc.

Both Dublin and Brussels have said that without an agreement on the backstop, a treaty on the UK’s withdrawal cannot be concluded. If there is no withdrawal treaty, the UK will leave the EU next March, without a transition period, throwing all trade and operational relations into confusion.

It is expected that talks between the European Commission Brexit negotiating team, led by Michel Barnier, and the British government, led by new Brexit secretary Dominic Raab, will resume in Brussels this week.

During his first week in the job, Raab criticised the Commission for issuing a warning to member states to prepare for all Brexit eventualities, including a no-deal Brexit, saying it was “irresponsible”.

Separately, in an interview with the Sunday Telegraph, Raab said that if Britain exits the EU without an agreement, it will not pay the EU the €50 billion divorce bill previously agreed.