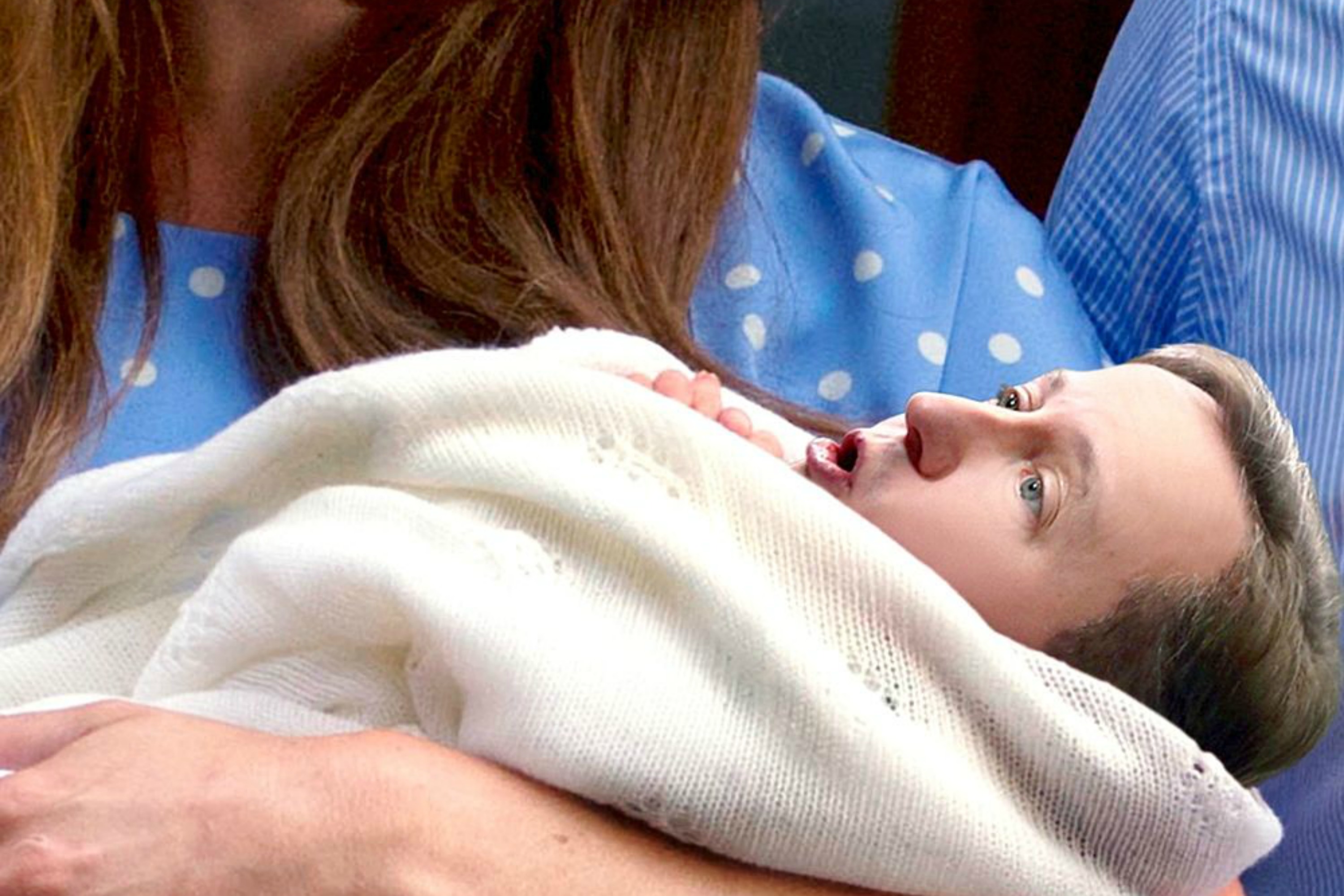 A week ahead of the 7 May elections, Britain’s best-selling newspaper, The Sun, came out in support of Prime Minister David Cameron’s Conservatives citing the economy, fears about the power of Scottish nationalists and Cameron’s promise of a referendum on European Union membership.

Under the headline “It’s a Tory”, the newspaper ran a picture of Cameron swaddled as an infant, a play on the nation’s wait for Prince William’s wife, Kate, to give birth to a second child.

“Today, after a gruelling five-year wait and an appalling Labour, The Sun is proud to deliver our choice for the election,” the newspaper said. “It’s the Tories.”

The move by The Sun, a remarkably Eurosceptic newspaper, is likely to reinforce the Eurosceptic image of Cameron himself, who has campaigned with the promise to offer his nationals a referendum on EU membership before the end of 2017 if he wins the elections.

Opinion polls show Cameron’s Conservatives and the opposition Labour Party of Ed Miliband are neck and neck, indicating neither party will win an outright majority in the 650-seat Westminster Parliament.

In 2009, The Sun turned away from the Labour Party after more than a decade of support and said it would support Cameron’s Conservatives under the headline: “Labour’s Lost It”. Labour lost the 2010 general election.

This is not the first case of a UK tabloid coming out in support of a specific party. British media baron Richard Desmond, owner of the Daily Express, recently gifted the anti-European Union UK Independence Party £1.5 million (€1.4 million).

A surge in Eurosceptism has firmly pushed the European Union up the political agenda in Britain.

The UK Independence Party's (UKIP) position on Europe is probably the clearest. They want the UK to leave the European Union as a first step towards regaining Britain's 'lost' national sovereignty.

>> Read our LinksDossier: Voting on Brexit: The issues shaping the UK election

>> Folllow our rolling coverage: Countdown to UK election: A vote on Europe?

0 responses to “It’s a Tory! Eurosceptic UK daily gives its support to Cameron”