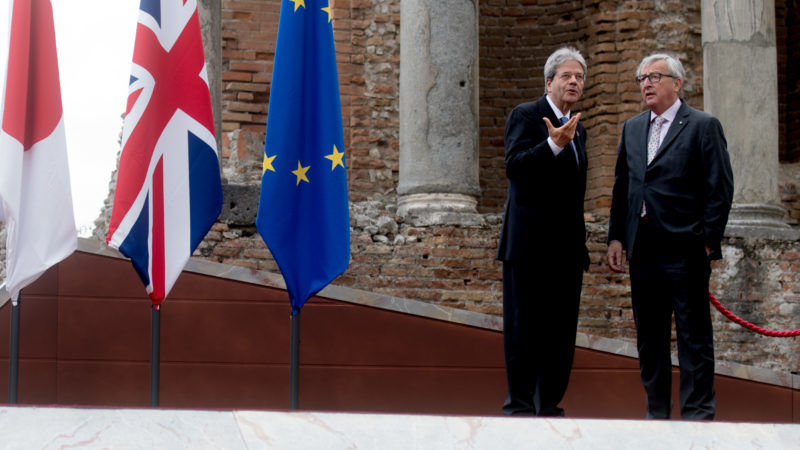 Ahead of this week’s European summit, Italian Prime Minister Paolo Gentiloni told the country’s Senate that the Brexit vote was not a catastrophe for the European Union but serves as a tough wake-up call. Class EURACTIV Italy reports.

Gentiloni said that the result of the Brexit referendum in the United Kingdom should have led to a “horrible year for the EU but the predictions didn’t fully come to light. We live in uncertain complicated times but many of the forecasts made in the those weeks have proved to be unfounded.”

The Italian leader added that “a year ago, the EU was at the heart of a sort of perfect storm but we can now say that rather than being the death knell for the EU, Brexit was a loud wake-up call. Perhaps we will remember the Brexit vote not as the beginning of the end of the European project but as an alarm that put the Union back in the public debate.”

Gentiloni also added that “the EU has confirmed how vital it is and remains the central project in our futures”. 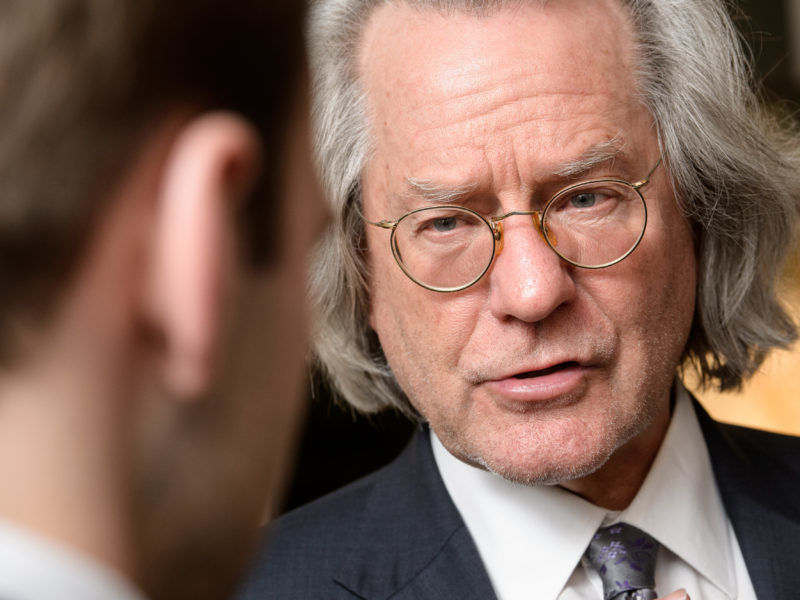 The prime minister insisted that “Italy is not in favour of either hard or soft Brexit. But there needs to be clarity between a country of such importance and the EU, particularly in terms of the rights and future of the hundreds of thousands of our citizens that call the UK home.”

Brexit should show the EU member states that the “strategic character” of the bloc is clear but that its survival shows that “it needs to change”, according to Gentiloni. He added that the European framework must adapt and that “we must have the strength to make it change”.

“Eurozone growth is better than expected but mustn’t be stifled by rules that were set up during a different time, when it would have been difficult to predict European growth of 2%,” the prime minister warned.

“The EU needs a real monetary union, as well as labour and investment policies. Numbers and decimal points aren’t enough, they need work, welfare, social inclusion and growth,” he added.

On immigration, Gentiloni acknowledged the steps made by the EU but insisted that the “pace at which the EU is moving is dramatically below the needs of the government that are necessary to manage this phenomenon”.

He added that Italy cannot accept an EU of two forms of rigidity: “We cannot back the idea of an EU that is rigid on budget rules but flexible on immigration,” he said. To this end, Gentiloni welcomed the opening of an infringement procedure against three member states for not doing enough on refugee relocation.