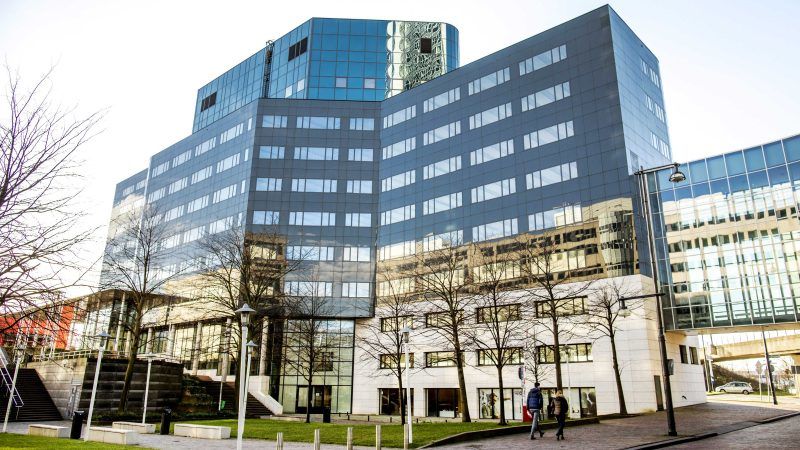 Exterior view of the Spark building, the temporary accommodation of the European Medicines Agency (EMA), in Amsterdam, The Netherlands, 30 January 2018. [Remko De Waal/EPA/EFE]

Italy will appeal to the European Court of Justice against the decision by European authorities to move the bloc’s medicines agency EMA to Holland from Britain, a government source said yesterday (30 January).

Milan lost its bid for the authority in November when a tied vote among European Union health ministers forced the winner to be chosen by drawing lots from a fishbowl. The agency will leave its current home in London when Britain exits the EU.

The Dutch health ministry said on Monday that the EMA will be moved into a temporary space in 2019, and then into its permanent building only in 2020, a situation the agency’s head said on Monday was “not optimal”. 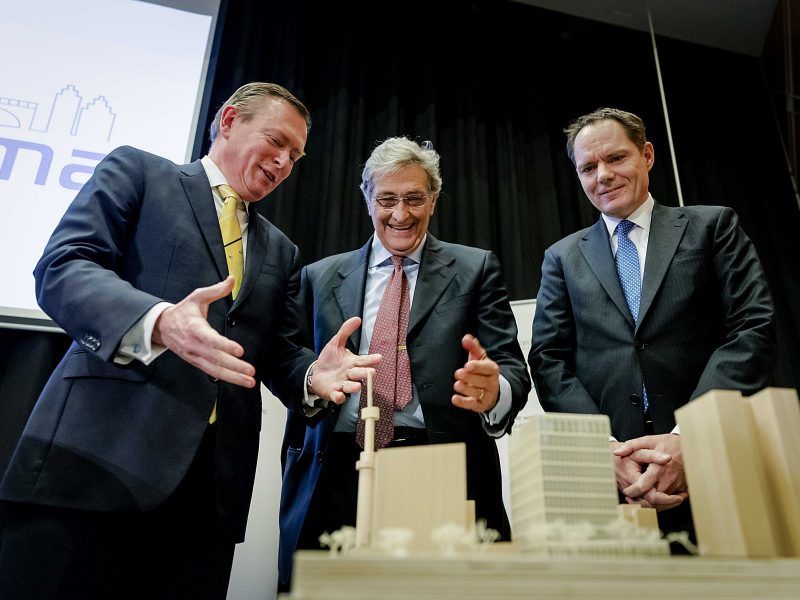 Dutch officials and the head of the European Medicines Agency (EMA) sought yesterday (29 January) to allay any jitters among the agency’s 900 London-based staff who are being asked to move to Amsterdam because of Britain’s departure from the EU.

“The appeal will ask the court if the choice of Amsterdam can be considered compromised by incomplete information regarding the agency’s headquarters,” the source told Reuters.

The Milan city government will also appeal the decision separately to the civil court, the Italian source said.

In an interview with RTL Nieuws, Dutch Finance Minister Wopke Hoekstra on Tuesday said he was not concerned about the Italian appeal.

“I’ve read that the Italians are making this attempt. I think this campaign has the characteristics of a rearguard action,” Hoekstra said.

“We carefully followed the (bidding) procedure and the outcome of that was that the EMA is coming to Amsterdam, and I have no reason whatsoever to think that’s going to change,” he added.

Considering how many years it took Italy to build new offices for EFSA in Parma, it is disingenuous they are criticizing Amsterdam for building new EMA offices in less than two years.@EU_Commission