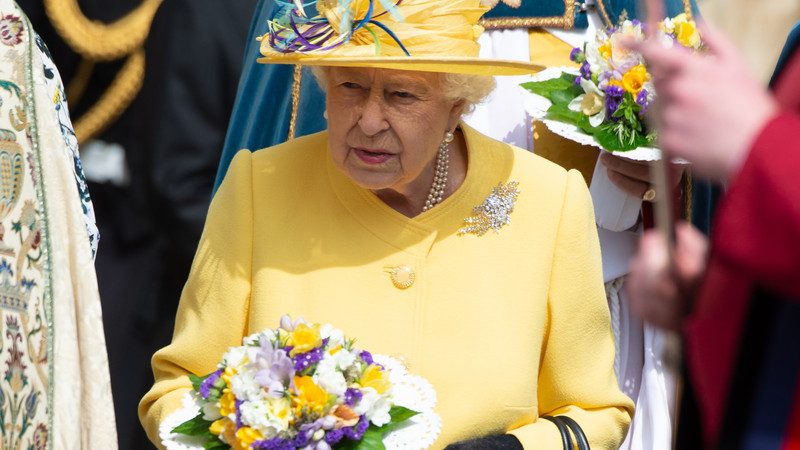 The UK government formally requested the intervention of the Queen in its bid to suspend parliament on Wednesday (28 August), in a move that critics warn will provoke a full-blown constitutional crisis in the country just before its planned exit from the European Union.

The Queen approved Johnson’s request in a meeting of Privy Counsellors a matter of hours after the communication had been filed.

Prime Minister Boris Johnson made the request a day after a coalition of opposition MPs banded together in an attempt to foil the UK leaving the EU without a deal. It is understood that only a small handful of cabinet ministers were aware of Johnson’s move.

Rumours have been abounding around Westminster in recent weeks that Johnson would request the assistance of the Queen in order to dissolve parliament and stop MPs from blocking the UK’s exit from the EU.

The government’s intention is to suspend parliament and hold a Queen’s speech on 14 October, setting out the future plans of a post-Brexit government. “It’s time a new government and new PM set out a plan for the country after we leave the EU,” a number 10 source said.

Johnson insisted that the move would still leave “ample time for MPs to debate Brexit” and has earmarked an EU summit on October 17 as the last chance for a deal to be reached.

“We must move on with a legislative programme,” he said, adding that British citizens expected the government to press on with its domestic agenda.

However, the move will effectively leave only a few days for MPs to debate and vote on a deal in the event that Johnson manages to negotiate a new compromise with EU leaders.

It would be a constitutional outrage if Parliament were prevented from holding the government to account at a time of national crisis. Profoundly undemocratic.

In addition, the pro-EU MP Anna Soubry came out in criticism of Johnson’s plans, referring to them as “disgraceful”. She said the UK prime minister is “abusing the Queen and putting her in a very difficult position.”

“It’s imperative that as MPs we do our job…and we represent our constituents,” she said.

Meanwhile, a cross-party section of opposition MPs banded together on Tuesday to stand against Johnson’s fallback plan to leave the EU without a deal after 31 October.

Talks between Liberal Democrat leader Jo Swinson, the Green’s Caroline Lucas, Westminster leader of the SNP Ian Blackford and Labour leader Jeremy Corbyn took place in a bid to devise plans to prevent the UK from leaving the EU without a deal.

A spokesperson for the Conservative-led government accused the opposition leaders of “seeking to sabotage the UK’s position” in talks with the EU.

Swinson said on Tuesday that, ideally, an extension to Article 50 would take place with a view to holding a confirmatory second referendum. However, the group also said that using a vote of no confidence in the government remained an option.