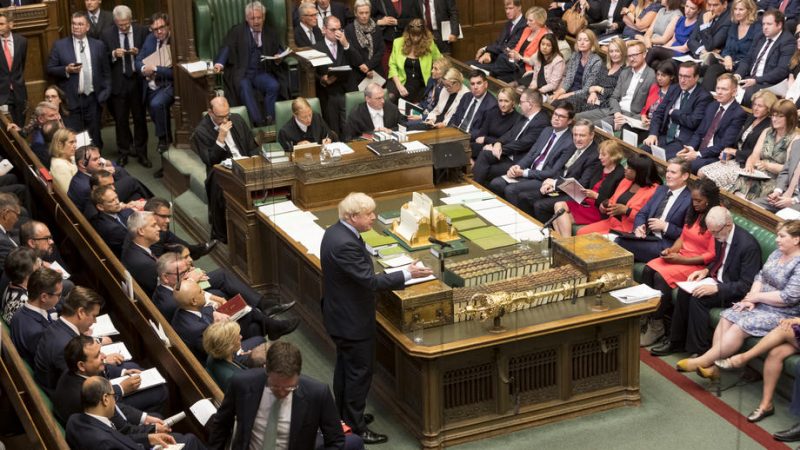 UK Prime Minister Boris Johnson will attempt to force a snap election on 15 October after suffering a humiliating defeat to his Brexit strategy in parliament on Tuesday night (3 September).

UK lawmakers voted by a 328 to 301 majority to take control of the parliamentary timetable. They are set to pass a cross-party bill on Wednesday which would force the prime minister to ask EU leaders for Brexit to be delayed until 31 January, unless MPs approve a Brexit deal by 19 October.

Twenty-one Conservative MPs voted against their government, including former Chancellor Philip Hammond and former party leadership candidate Rory Stewart, and were promptly expelled from the party.

In response, Johnson described the move as a “pointless delay”, adding that “parliament is on the brink of wrecking any deal we might be able to strike in Brussels.”

“We are going to have to make a choice. If the House votes for this bill tomorrow, the public will have to choose who goes to Brussels,” he said.

Earlier, ministers sought to describe the cross-party bill as a ‘surrender bill’.

The government is now expected to table its own motion seeking to hold an election on 15 October, two days before the next European Council summit, arguing that if no deal is taken off the table there is no point in continuing negotiations with the EU.

Calling an election requires the support of two thirds of MPs under the UK’s Fixed-term Parliaments Act, and the opposition parties, led by Labour leader Jeremy Corbyn stated that they would not agree to an election until the bill had been passed into law and a no deal Brexit had been ruled out.

“There is no consent from this House to leave the EU without a deal, there is no majority for no deal in the country,” said Corbyn.

“Get the bill through first in order to take no deal off the table.”

Alternatively, the Johnson government could seek to amend the Fixed Term Parliaments Act to force an election, which would only require a simple majority.

However, these numbers are no longer in the Prime Minister’s hands. In addition to the 21 Conservative rebels, Conservative MP Philip Lee defected to the Liberal Democrats earlier on Tuesday afternoon, leaving Johnson 22 seats of a majority.

While Johnson again stated his plans to “go for a deal and get a deal”, officials from the Brexit Task Force briefed on Tuesday that no proposals had been received. A European Commission spokesperson confirmed that although EU officials were holding technical meetings with Johnson’s sherpa, David Frost, no substantive progress had been made in talks on re-writing the Irish backstop.

Nor did the promise of seeking a deal convince Conservative rebels. During meetings with the Prime Minister on Tuesday, a number of Conservative lawmakers pointed to the failure to show any evidence of concrete progress in the negotiations with the EU27. 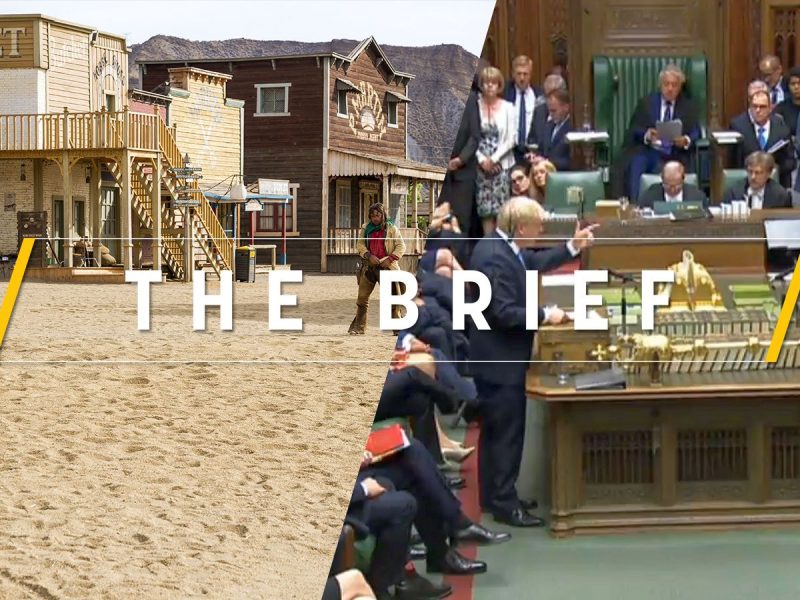 In the convoluted, protracted, high-stakes game of poker that is Brexit, it has become very difficult to predict who will blink first. Or if someone already has. Or even in whose court the ball currently is.