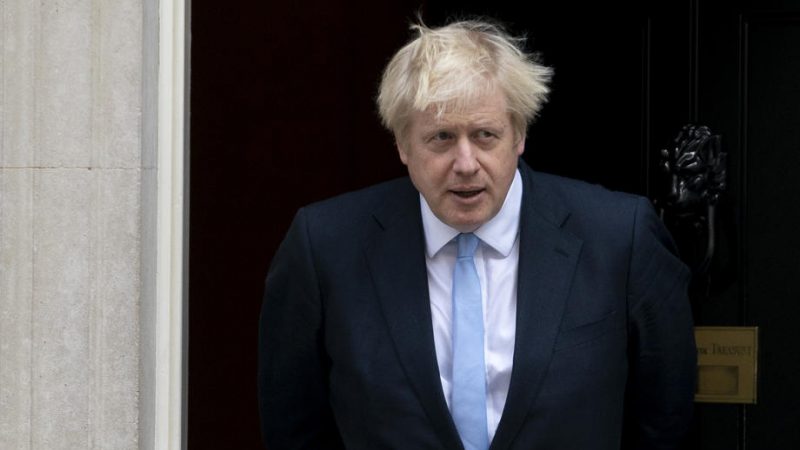 Embattled UK Prime Minister Boris Johnson will make one final attempt next Monday (9 September) to set a general election for 15 October, as it became increasingly likely that London would ask the EU to stay in the bloc beyond the 31 October deadline.

There appears to be little prospect of Johnson securing a majority on Monday, the final day before Parliament is prorogued for five weeks, after 21 Conservative MPs were expelled from the Tory party earlier this week, leaving Johnson well short of a majority.

At the end of another day of high drama in Westminster on Wednesday, lawmakers rejected Johnson’s plans to call a snap election, with only 298 MPs out of 650 backing the poll, well short of the two-thirds majority needed under the Fixed-Term Parliaments Act.

The chaos continued on Thursday when Jo Johnson, the education minister and the prime minister’s younger brother, resigned saying he had been “torn between family loyalty and the national interest – it’s an unresolvable tension”.

It’s been an honour to represent Orpington for 9 years & to serve as a minister under three PMs. In recent weeks I’ve been torn between family loyalty and the national interest – it’s an unresolvable tension & time for others to take on my roles as MP & Minister. #overandout

In the meantime, the Brexit extension bill is set become law before the UK Parliament is prorogued, after the government signalled that the House of Lords would not attempt to filibuster the bill.

Michael Gove, senior government minister, confirmed to MPs that the government would comply with the bill’s central requirement to request an extension of Article 50 until January 31 at a European Council summit in Brussels on 17 October.

Giving evidence to lawmakers on the Exiting the EU committee on the government’s contingency planning for a No Deal scenario, Gove also played down the prospect of the UK facing fresh food shortages in the weeks following a No Deal Brexit.

A European Commission spokesperson refused to be drawn on how an extension request would be treated by EU leaders, other than to state that “any such request would have to be for a good reason”.

The government also denied remarks attributed to the EU’s chief negotiator, Michel Barnier, that the Brexit talks were “in paralysis”, with a spokesperson for Johson saying that “both sides agree to continue talks tomorrow after constructive discussions yesterday”.

Barnier postponed a visit to Belfast on Monday, where he was due to give a lecture at Queen’s University, telling the institution’s Vice-Chancellor that it would be an “inappropriate” time to visit and that Westminster has reached “a moment of truth”.

The next meeting between EU officials and the Johnson government’s Brexit Sherpa, David Frost, will take place on Friday, but a Commission spokesperson said “concrete proposals” relating to alternatives to the Irish backstop, which Johnson has identified as the main obstacle to an agreement, had still not been received by the EU.

The political mayhem has, ironically, lifted the value of the pound to a five-week high, on the back of hopes that the UK Parliament’s bill has increased the chances of avoiding a potentially chaotic no-deal Brexit.