Prime Minister Boris Johnson pledged Sunday (24 November) to take Britain out of the EU by 31 January then set about reinvigorating public services, as he launched his Conservative Party’s general election manifesto.

Having taken over a minority administration in July and been unable to speed his EU divorce deal through parliament, Johnson is seeking a majority at the 12 December snap election — called in a bid to break the Brexit logjam.

“We’re now, as you know, less than three weeks away from the most critical election in modern memory,” said Johnson as he unveiled the manifesto in Telford, west central England.

“The choice has never been starker.

“Get Brexit done and we can restore confidence and certainty to businesses and families.

“Get Brexit done and we can focus our hearts and our minds on the priorities of the British people.

“It is time to unleash the potential of the whole country and to forge a new Britain.”

Johnson is promising to bring back his Brexit deal to parliament before 25 December if the centre-right Conservatives are returned to power.

“We can then get the whole thing completed in a matter of days if not weeks, and we’re out by January 31,” he said.

The main plank of the Conservative manifesto is the Brexit deal Johnson negotiated with Brussels in October.

He insists the deal will allow Britain to regain control over its laws, money and immigration policy.

Johnson’s chief rival, left-wing Labour leader Jeremy Corbyn, wants to renegotiate a new, softer Brexit agreement within three months and then put that to a referendum alongside the option of remaining in the EU by the end of June. Corbyn himself would stay neutral during the process.

“He used to be indecisive — now he’s not so sure,” Johnson said, in a dig at the veteran socialist.

The Britain Elects poll aggregator puts the Conservatives on 42%, ahead of the Labour main opposition on 29%, the anti-Brexit Liberal Democrats on 15%, the Brexit Party on six percent and the Greens on three percent.

Despite the poll lead, Johnson has his weak spots, especially given the years of austerity imposed by Conservative governments since 2010.

He promises to end the years of reining in the budget deficit by pumping billions of pounds into public services.

However, the Conservatives are pledging they will not raise the three main taxes — income tax, sales tax and national insurance contributions to state benefits.

Mark Littlewood, director general of the Institute of Economic Affairs think-tank, said the manifesto raised questions about the Conservatives’ commitment to fiscal responsibility.

“The Conservatives have yet to be clear about how they intend to meet their substantial spending commitments without either raising taxes overall, increasing public debt or both,” he said.

Johnson is also committed to increasing the NHS budget by £33.9 billion (€39.5 billion) by 2023-24, and has promised a programme of building or upgrading 60 hospitals lover the next decade.

He also pledged to make the streets safer by recruiting 20,000 police officers.

On education, the prime minister announced a three-year plan to increase state-school spending in England by £7.1 billion by 2022-23.

On the environment, Johnson promised to get Britain to net zero carbon emissions within 30 years.

On immigration, he wants to end freedom of movement for EU citizens and introduce an Australian-style points-based system. 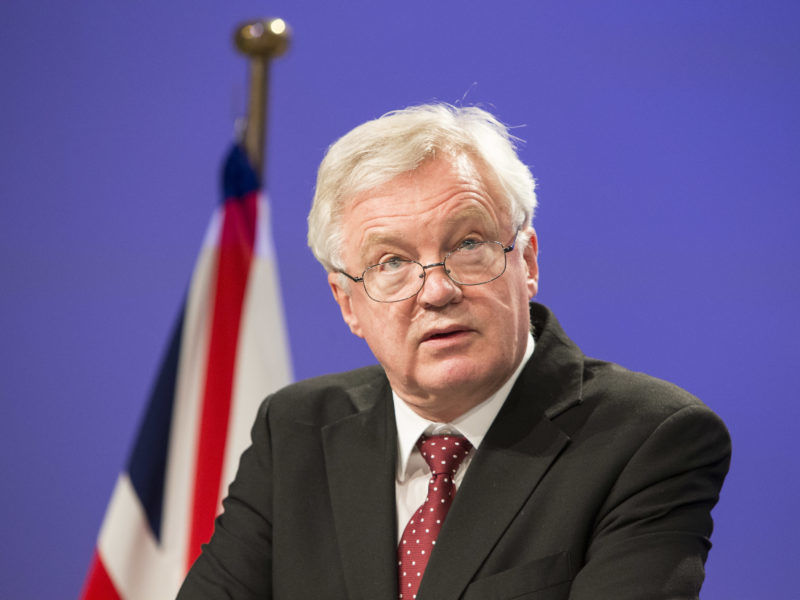 The scale of eastern European immigration since 2004 was one of the key factors behind the Brexit referendum vote in 2016.

Corbyn said Johnson had unveiled “a manifesto for billionaires” and was only offering “more cuts, more failure, and years more of Brexit uncertainty”.