The EU must be “unyielding” in the face of Britain’s demands on the terms for its divorce from the bloc, European Commission chief Jean-Claude Juncker said today (7 October). He also took aim at Hungary, following the Central European country’s recent referendum on migrant quotas.

“You can’t have one foot in and one foot out,” Juncker told a conference in Paris, warning that Britain risked “trampling everything that has been built” over six decades of European integration.

“We must be unyielding on this point. I see the manoeuvring (by Britain),” Juncker said.

His remarks were aimed at British Prime Minister Theresa May who said Wednesday (5 October) she wanted an exit deal that offered Britain “maximum freedom” to operate in Europe’s single market while also maintaining control over immigration. 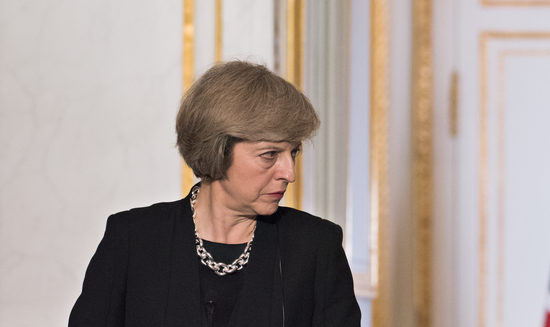 British Prime Minister Theresa May said today (5 October) she wants a Brexit deal which offers “maximum freedom” to operate in Europe’s single market, but again reiterated the need for immigration control. Her final speech also caused a backlash, with May being accused of indulging in nationalism.

May has said she will trigger negotiations with Brussels to leave the EU before the end of March.

Her remarks on immigration have sparked fears of a “hard Brexit”, sending the pound into a tailspin and setting the stage for a showdown with European leaders.

French President François Hollande warned yesterday (6 October) Britain would have to pay “a price” for its decision to leave the EU.

If member states refuse to follow the EU plan for migrants, it would be “the beginning of the end” for the bloc, he warned at the same Paris conference.

“If every time a member state doesn’t agree with a decision, it organises a referendum to say the opposite of what the rule of law has said… we won’t be able to manage and to govern the European Union,” he said.

The proposal came after voters in Hungary overwhelmingly backed Orbán’s rejection of an EU refugee quota plan in a referendum on 2 October. The vote, however, was declared invalid because of low turnout.

“Certain members are not applying it,” said Juncker of the EU resettlement plan.

“It’s the beginning of the end if the fixed rule, democratically worked out, is no longer respected by the member states,” he said, adding that the EU “is founded on the law”.

“It saddens me greatly to see today certain member states setting themselves apart by no longer respecting the European norm,” he added.

Jucker has however a bigger issue to solve in his own courtyard. Reportedly, the Hungarian Commissioner, Tibor Navracsics, said that he had voted ‘no’ in last weekend’s referendum, which means he opposed Juncker’s policies.

The EU’s Hungarian Commissioner, Tibor Navracsics, said in his home country that he had voted ‘no’ in last weekend’s referendum, in which Hungarians were asked whether they approved EU-wide quotas to relocate asylum seekers.

A Commission spokesperson said today the EU executive was trying to clarify what exactly Navracsics had said, and that Juncker would speak to his Commissioner in the margins of the next College meeting.

Last year, most EU states approved the redistribution of 160,000 migrants among member states.

The deal is aimed at easing pressure on Italy and Greece, where most of the migrants fleeing war and poverty have landed in the bloc’s worst migration crisis since 1945.

But progress has been slow, with Eastern and Central European countries vehemently opposed. 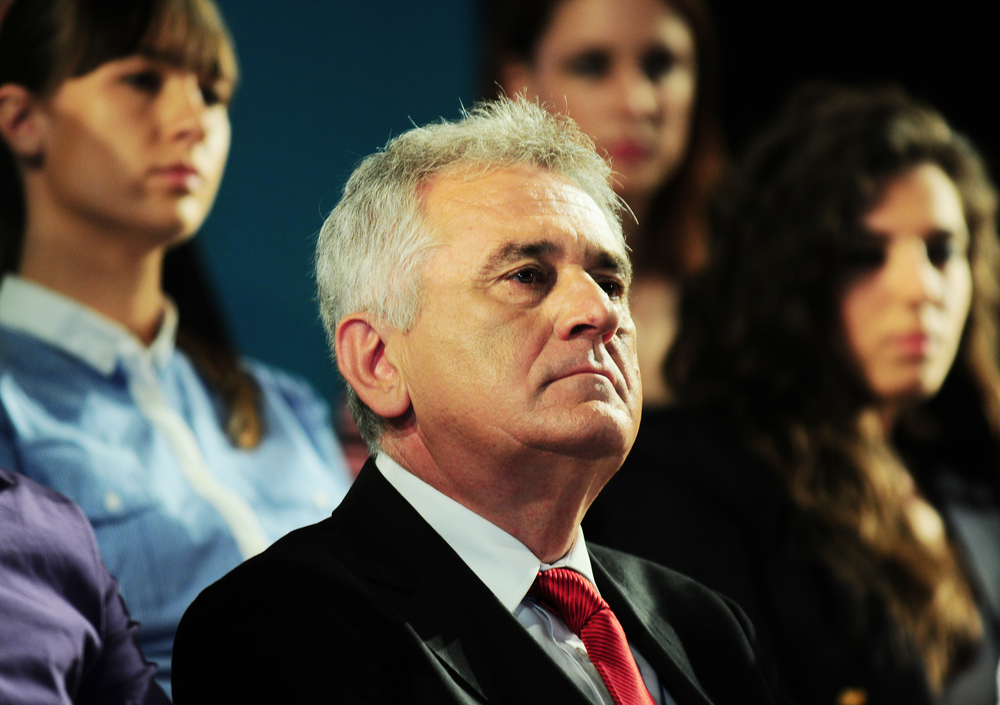 Serbia should be prepared to further tighten border security, President Tomislav Nikolić said today (3 October), in a sign regional leaders have been emboldened by Hungary’s defiant line on migration.