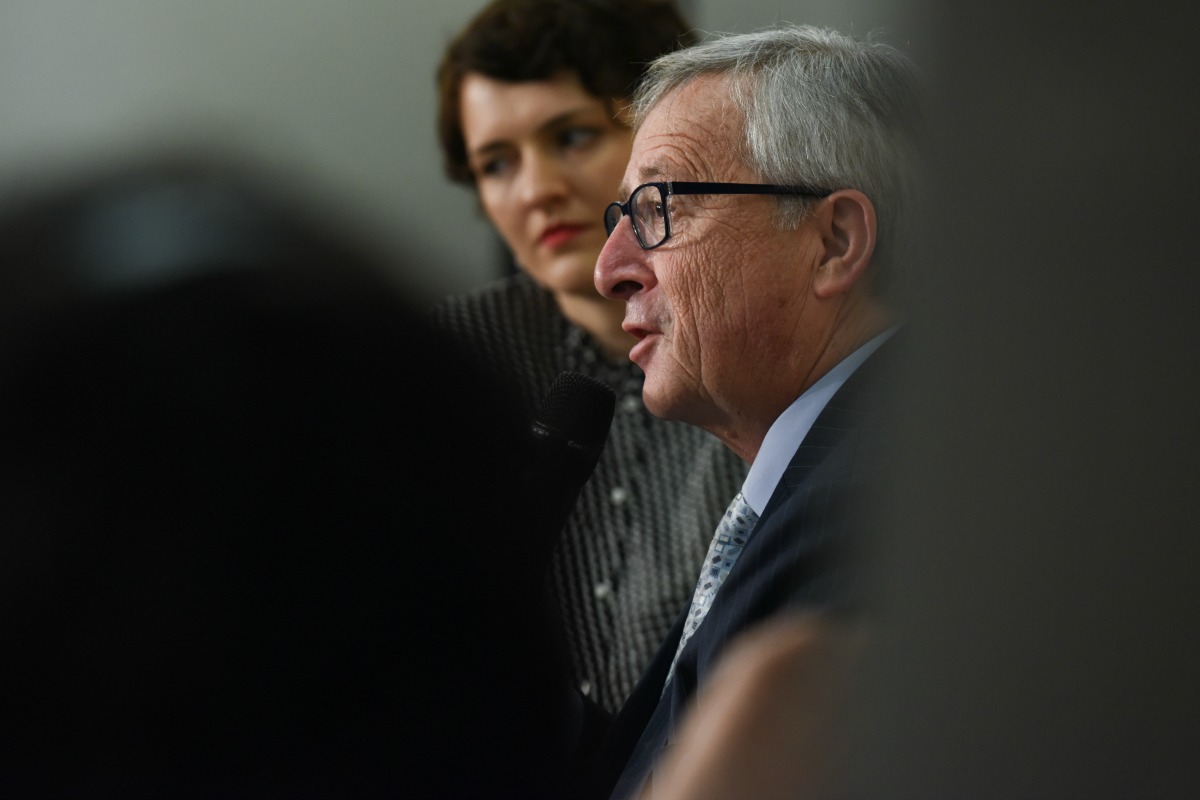 European Commission President Jean-Claude Juncker said on Monday that the EU and Britain needed each other and he would do all he could to keep the “down to earth” British in the bloc – but not at the expense of changing fundamental treaties.

Fighting for reelection in May, UK Prime Minister David Cameron is calling for amendments to rules barring limits on migration within the EU ahead of a referendum on membership which he has proposed to British voters by 2017.

“I’m in favour of a fair deal for Britain,” Juncker told a conference in answer to a question about the risk of Britain leaving the 28-nation EU. “I can’t believe in a European Union without Britain,” he added, saying that he valued the UK’s “down to earth attitude” towards public administration.

“Brexit” would, he said, be neither in the interests of Britain nor of the continental states and Ireland.

The EU, Juncker stated, was ready to work with Britain to ensure that provisions of the treaty by which EU citizens are free to work in any member state are not abused. Cameron has said he wants to be able to limit an influx of Europeans.

However, Juncker stressed, he was not ready to change the treaty provisions themselves ensuring free movement of labour.

“I will do everything,” he told the conference organised by the Friends of Europe and Jacques Delors Institute. “But there are red lines. I’m not ready to give up freedom of movement for workers … You can’t change the treaty.”

Cameron has said some amendment to EU treaties is possible and wants to achieve that in order to campaign to keep Britain in the bloc in the face of strong Eurosceptic opposition.

However, many other governments are sceptical that treaty change is possible – not least because some of them would struggle to win national referendums required to ratify it.

A surge in Euroscepticism has firmly pushed the European Union onto the political agenda in Britain.

Prime Minister David Cameron has said he would campaign for the UK to stay, but only if the EU was able to reform, saying “Britain’s national interest is best served in a flexible, adaptable and open European Union”.

However, five years after the formation of the UK’s first coalition government since World War II, the polls are pointing to another hung parliament.

>> Read our LinksDossier: Voting on Brexit: The EU issues shaping the UK election